British rider Leon Haslam was born in London on 31 May 1983 and lives in Derbyshire since childhood. Following in the footsteps of father Ron, a former road racer, Leon was introduced to racing at a young age.

National Youth Motocross champion in 1995 and 1996, Leon was soon competing in the British 125 championship, accumulating race wins and podiums. From there, he progressed onto the international stage in 2000, competing with the Italjet team in the 125cc world championship, before racing a privateer Honda NSR500V in the 500 class in 2001 and a 250cc Honda in 2002... 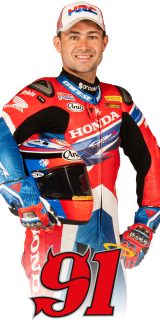 British rider Leon Haslam was born in London on 31 May 1983 and lives in Derbyshire since childhood. Following in the footsteps of father Ron, a former road racer, Leon was introduced to racing at a young age.

National Youth Motocross champion in 1995 and 1996, Leon was soon competing in the British 125 championship, accumulating race wins and podiums. From there, he progressed onto the international stage in 2000, competing with the Italjet team in the 125cc world championship, before racing a privateer Honda NSR500V in the 500 class in 2001 and a 250cc Honda in 2002.

Haslam returned to the British series, and the Supersport category, for 2003. Competing for Renegade Ducati, he was soon given the opportunity to ride the Superbike following the departure of Sean Emmett. His best results in the SBK category were sixth-place finishes at both Assen and Magny Cours. He continued to race for Renegade in WorldSBK in 2004. He finished the season eighth overall with a best race result of 3rd, also claiming the title of rookie of the year.

In 2005, Haslam moved to BSB with the reformed GSE Racing Squad, now Airwaves Ducati. Haslam finished fourth overall. 2006 saw Leon continue on with the Airwaves sponsored GSE Ducati 999. He crossed the line second in eight of the first twelve races of the 2006 season and fought for the title right to the last race of the season at a wet Brands Hatch. Despite a win in the season’s final race, Leon rounded out the year in second place. Aboard the Ducati once again in 2007, another string of strong results saw Leon finish the season in third place overall.

Come 2008, Haslam joined Airwaves’ rivals HM Plant Honda. Despite struggling early on, he fought back to secure some race wins later in the year. That same year, the Brit made two wildcard appearances in the World Superbike Championship at Donington Park and Portimão. A competitive showing at Donington ended with disappointing results, while at Portimão he finished third in race two.

Leon moved back to WorldSBK for the 2009 season, joining the Stiggy Honda team. He started strong with a third-place finish at season-opener Phillip Island. Going on to score further podiums throughout the season, he finished the sixth overall, easily the strongest privateer.

Haslam’s impressive results in 2009 encouraged Alstare Suzuki to sign him up for the 2010 season. A good decision, as the rider secured his first World Superbike win at the Australian season-opener. Leon’s run of strong results continued, the rider in the mix for the title until the penultimate round, Haslam ultimately finishing second.

Haslam joined the BMW team for the 2011 and 2012 Superbike World Championship seasons. Results proved fairly positive, though not at the level seen in 2010. Haslam rounded out the series in fifth place in 2011 and in eighth position in 2012.

For the 2013 season he joined Team Pata Honda. The rider was in for a tough season, one that he concluded in thirteenth position. One highlight of his year was the Suzuka 8 Hours endurance race in Japan, an event he won as part of a team with Michael van der Mark and Takumi Takahashi. The trio repeated the feat in the 2014 Suzuka 8 Hours. The 2014 WorldSBK season with Ten Kate Pata Honda brought  average results (seventh overall), which led Haslam to sign with the Red Devils Roma Team for 2015, aboard the Aprilia. A very strong season ensued, the British rider’s string of wins and podiums enough to see him conclude the year in fourth position overall.

From 2016 to 2018, Haslam competed in the British Superbike Championship aboard a Kawasaki ZX-10R. After closing the 2016 season in second place overall and 2017 in third position, Haslam was crowned 2018 champion at the Brands Hatch finale.

2019 saw him make a return to WorldSBK, with the Kawasaki KRT factory team. A trio of third-place finishes helped boost his points tally, the Brit rounding out the season in seventh position.

On November 2019, an excited Leon Haslam was confirmed as an SBK TeamHRC factory rider at EICMA 2019 in Milan, shortly after the new CBR1000RR-R FIREBLADE SP was revealed to the worldwide media and fans. The very experienced British rider was immediately fast on the Honda but his plans to continually improve in terms of consistency were thwarted by the Covid-19 pandemic. Although the official TeamHRC presentation took place as scheduled at the Honda HQ in Tokyo, as did the season-opener in Australia where Haslam scored a top five finish, local lockdowns then effectively suspended all racing activity for months to come. When the season eventually recommenced, Haslam and his squad worked hard to develop the CBR1000RR FIREBLADE SP together with the Japanese engineers, who were in turn challenged in terms of their ability to travel between Japan and Europe and the proximity of races. Highly motivated and often demonstrating top-five pace in both practice and races (his best 2020 result a fourth-place finish at the Tereul round), Haslam is reconfirmed as a HRC factory rider for the 2021 season and will continue to develop the FIREBLADE with the aim of powering it to success as soon as possible. 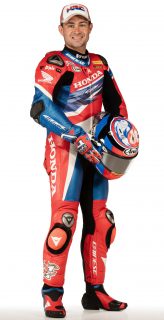 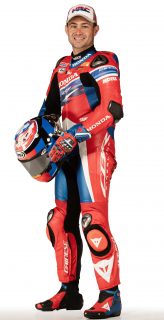 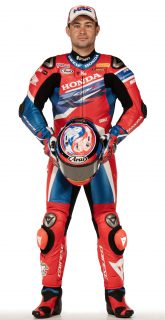 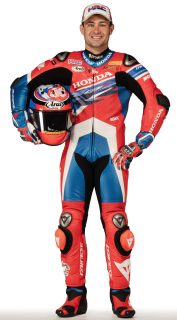 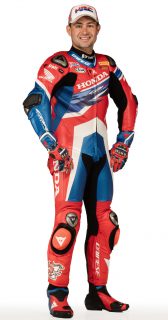 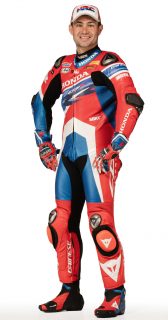 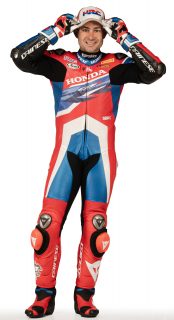 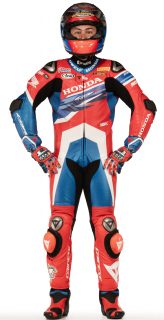 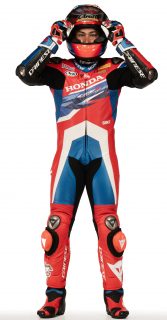 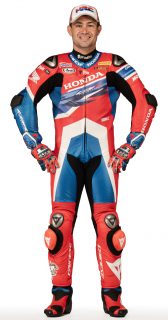 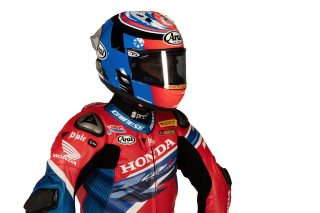 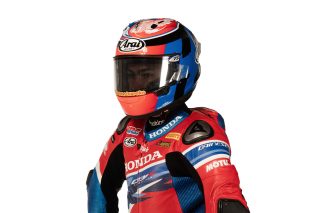 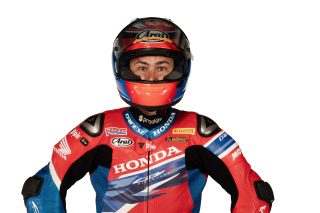 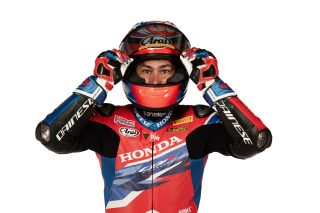 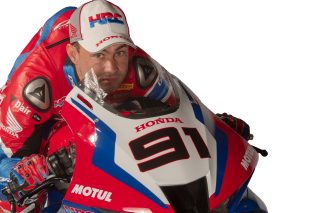 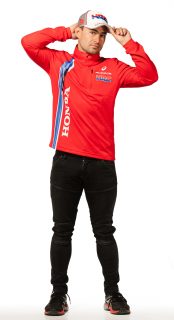 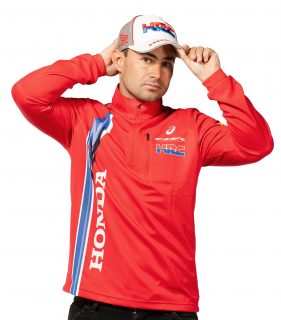 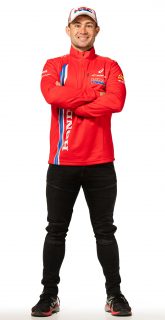 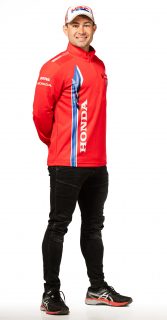