Positioned as the top flagship of CBR series, the CBR1000RR-R FIREBLADE SP was developed with the concept, “TOTAL CONTROL for the Track”, pursuing high performance on the track and in races. Its engine was designed with technologies from the RC213V MotoGP machine which continues to win world titles, resulting in the most powerful engine for a CBR yet. The frame has enhanced stability under acceleration and braking, and with the help of advanced electronic control system supporting sport riding, its potential has been further enhanced.

The basic philosophy of the Superbike World Championship has always been simple: start with production-based motorcycles and modify them for maximum performance on track.

That concept is highly effective when the platform is the CBR1000RR-R FIREBLADE SP that was launched in 2020. The brand-new FIREBLADE marks a new chapter in the bike’s illustrious history. It’s renowned handling prowess, balance and stability are still unique, but the CBR1000RR-R offers unprecedented levels of track-focused performance.

While the championship is production-based, even Honda production supersport machines utilise technology derived from the prototype world of Grand Prix racing.

The engine, for example, draws strongly on Honda RC213V MotoGP technology, the CBR1000RR-R FIREBLADE SP driven by the most powerful inline four-cylinder that Honda has ever built.

The same bore and stroke as the RC213V allow the use of MotoGP technology for the intake, exhaust and combustion chambers, based on know-how gained in MotoGP. The con-rods, pistons and camshaft materials and surface treatment, such as the throttle body shape, derive from the RC213V-S.

In terms of engine configuration, the in-line 4 layout, with its short front-to-back dimensions, ensure an ultra-high-end performance engine while allowing for very compact overall packaging. The frame has also been optimized, increasing torsional rigidity by 9% to improve handling at circuit cornering speed. On the other hand, lateral rigidity is reduced by 11% with a longer wheelbase and longer swingarm, for improved grip and feeling both through and out of the corners.

A cutting-edge aerodynamics package – also influenced by the multiple title-winning RC213V – works in tandem with a new Bosch six-axis IMU to provide extremely precise yaw, pitch and roll calculations for even finer bike behaviour control and unprecedented levels of handling and outright performance.

In line with the Honda mass centralisation philosophy, the Fireblade is equipped with a lightweight titanium Akrapovic exhaust end can. Put it all together and the CBR1000RR-R Fireblade SP constitutes a premium production package around which to build a winning race machine.

In 2022, its 30th Anniversary year, the evolution continues, the latest machine boasting an incredible 214.6 brake horsepower, something that will ensure the FIREBLADE continues to inspire road riders around the world. 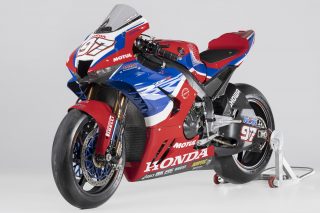 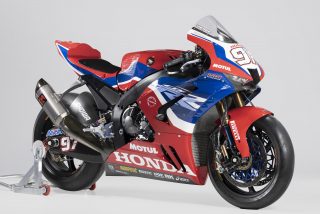 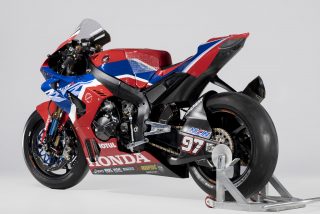 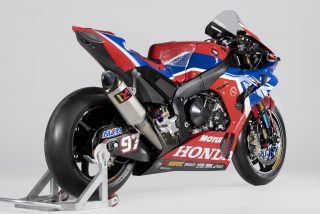 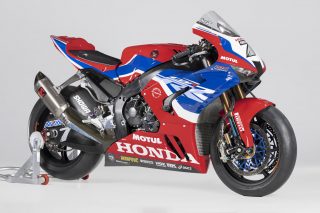 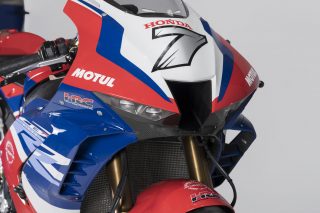 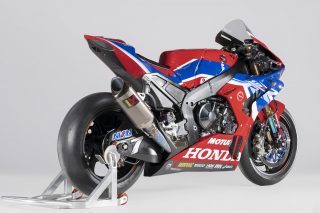 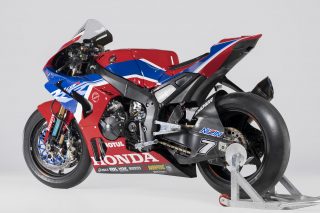 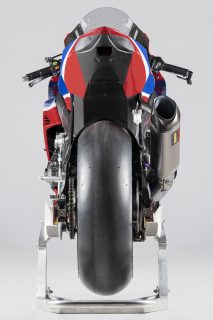 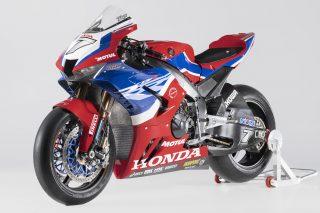 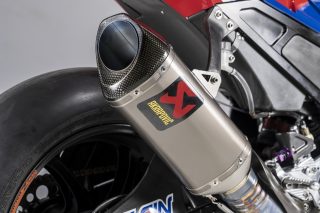 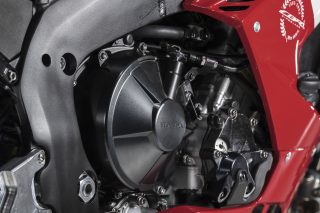 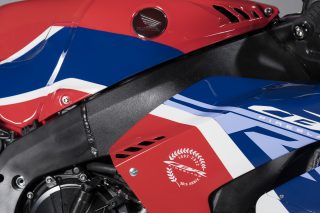 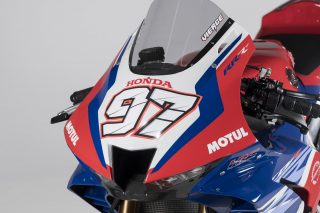 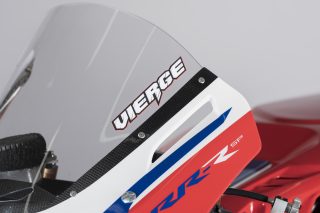 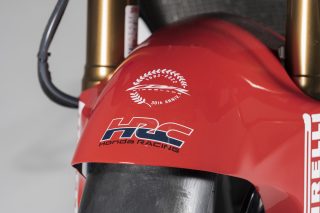 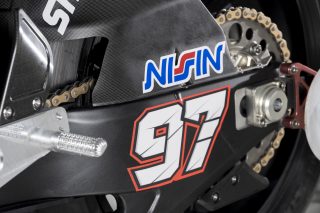 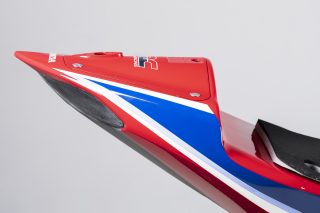 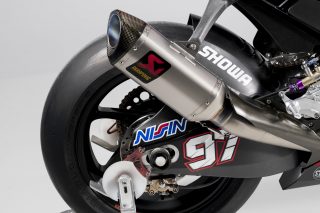 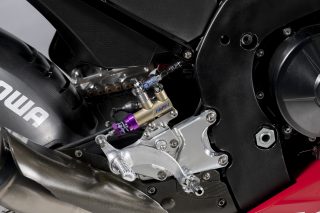 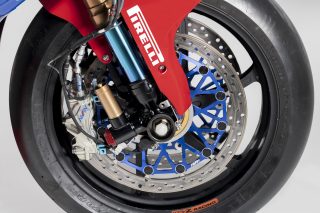 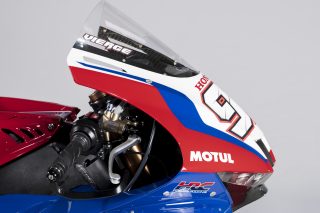 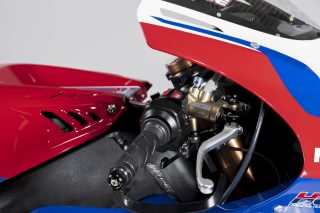 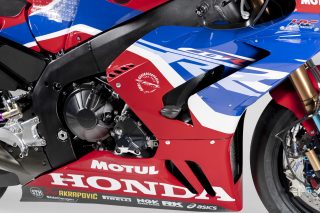 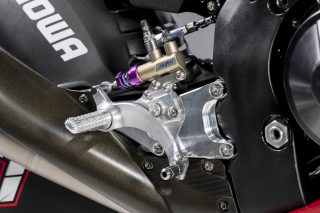