When the Superbike World Championship debuted in 1988 as an international series for production-based motorcycles, organizers aimed for horsepower parity by restricting four-cylinder engines to 750cc but allowing twins up to 1000cc. Despite this, the HRC V4 RC30 dominated in the early days at the hands of American rider Fred Merkel, winning both the Riders’ and Manufacturers’ championships in the first two years and retaining the Manufacturers title in 1990.

After a few years of race development, the competition’s larger displacement twin-cylinder machines began to make things difficult for the four-cylinder models, but HRC teams forged on and in 1997 won both the Riders’ and Manufacturers’ championships with American John Kocinski aboard the 750cc V4 RC45. Then, in 2000, HRC engineers responded to the displacement rule with a twin of their own—the 1000cc V4 VTR1000 (also known as the RVT1000 or RC51), which enjoyed immediate success, Colin Edwards securing that year’s Riders’ title. Two years later, Honda and Edwards repeated the feat in dramatic fashion, the American securing a double win in the final round at Imola to top Troy Bayliss by 11 points.

In 2003, rule changes removed the 250cc advantage for twin-cylinder machines, while MotoGP completed its transition to four-stroke engines. HRC made the decision to focus its efforts on Grand Prix racing and withdrew from WorldSBK. Nonetheless, the Honda inline-four CBR1000RR FIREBLADE was still successfully employed by satellite teams, most notably in 2007 when James Toseland won the Riders’ championship with the Hannspree Ten Kate team.

In 2019, Honda participated in a joint project with Moriwaki and Althea, entering the WorldSBK championship with an HRC-supported outfit, the Moriwaki Althea Honda Team, which fielded Leon Camier and Ryuichi Kiyonari on CBR1000RR SP2 machines. The season proved quite challenging but was at the same time fruitful with a view to 2020 activities.

In 2020 Honda returned to WorldSBK with Team HRC, a full factory team, based in the same HRC Europe office (in Barcelona, Spain) as MotoGP and Dakar.

The 2020 season began with the official TeamHRC presentation, which took place at the Honda Welcome Plaza Aoyama in downtown Tokyo. This was followed by the opening round of the championship at the Phillip Island circuit in Australia, which also ran as scheduled. Unfortunately, though, the rapid spread of the COVID-19 virus soon impacted on 2020 WorldSBK calendar, testing sessions and the Honda factory’s development plans, hampering the progress of the new bike as a result. Despite the setbacks, the HRC engineers, TeamHRC and its riders continued to work hard together to develop the bike’s setup and increase its competitiveness throughout what was ultimately a shortened season.

With riders Alvaro Bautista and Leon Haslam both confirmed for the 2021 season and the team further strengthened with the arrival of former rider Leon Camier as Team Manager, Honda worked hard to putting the experience gained in 2020 to good use in the next season. Two podiums and a series of races fighting for the top positions have shown progress in terms of results and performance for Team HRC in 2021 but not yet at the level Honda expect and aim to achieve.

On October 26th 2021 Honda announced that it had reached an agreement with Spanish riders Iker Lecuona and Xavi Vierge to compete on its official World Superbike Team in 2022 aboard the factory Honda CBR1000RR-R FIREBLADE. 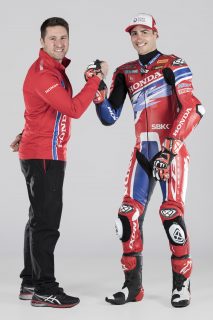 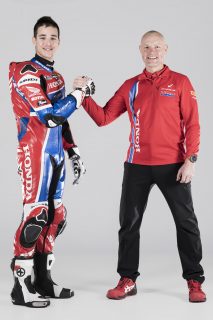 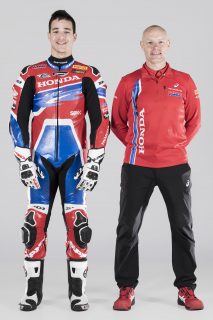 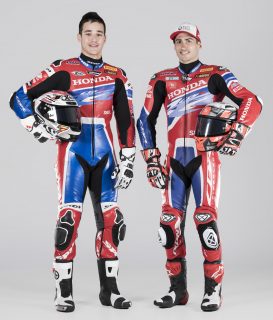 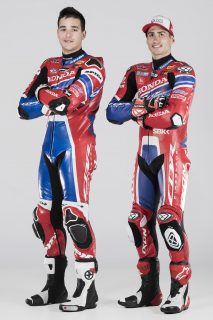 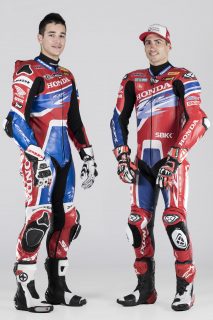 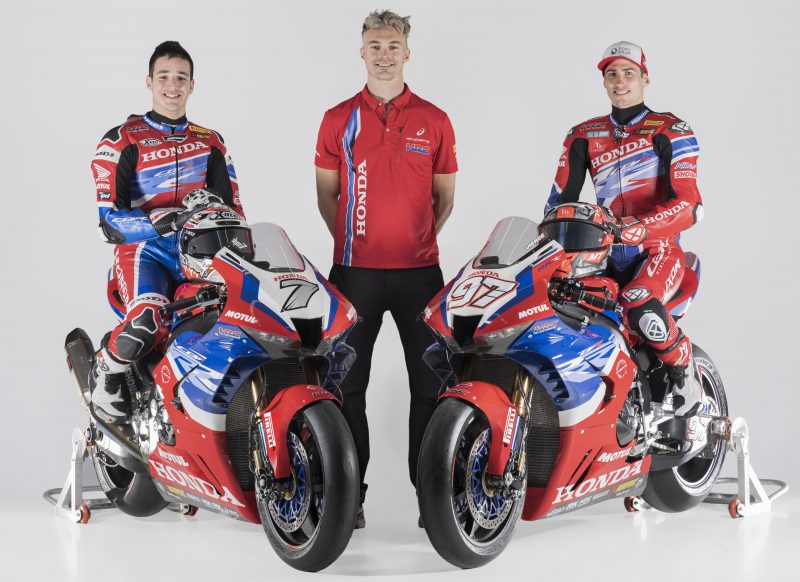