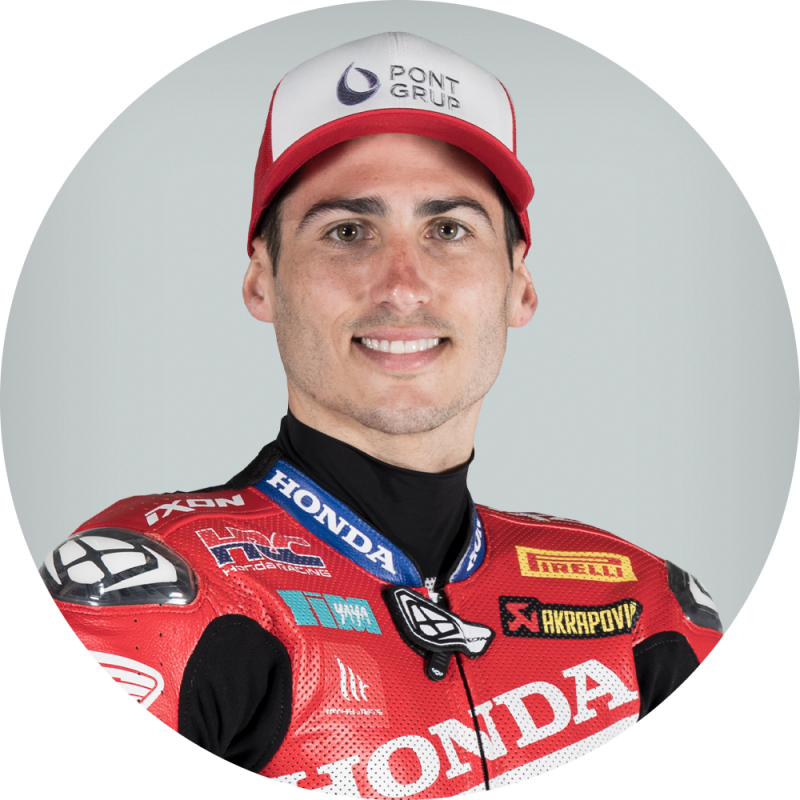 He finished as runner-up in the 2015 FIM CEV Moto2 European Championship and made his debut in the Moto2 World Championship that same year, competing with the Tech 3 Team from round ten onwards. He remained with that squad as a permanent rider for the following two years, ending the 2016 season as Rookie of the Year and achieving his first podium in 2017 (Japan) during a strong season in which he regularly battled at the front. 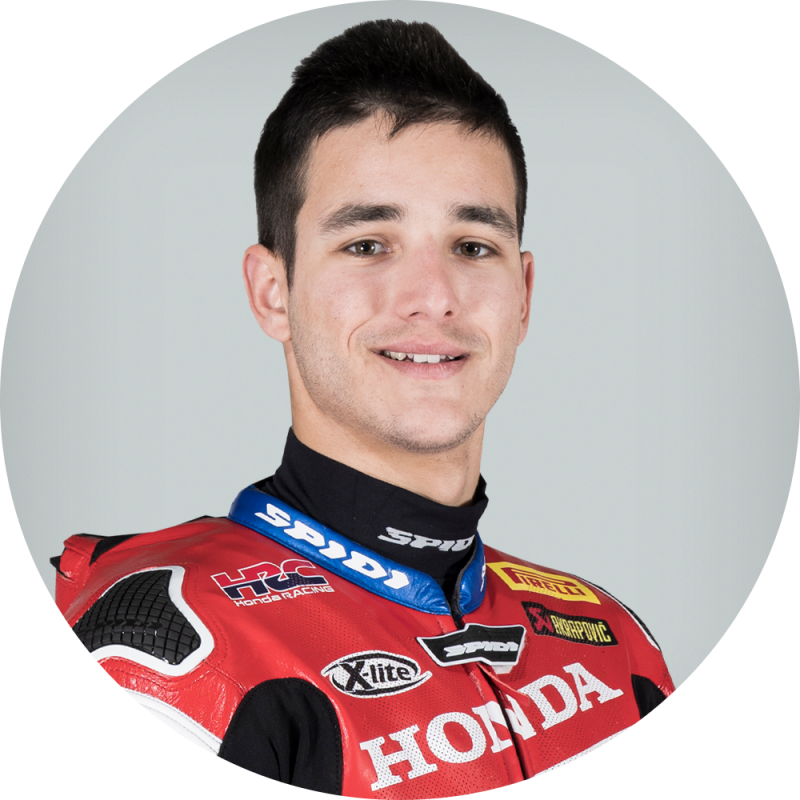 Iker Lecuona was born in Valencia, Spain, on 6 January 2000.

His international career began in 2015, when he competed in the FIM CEV Repsol Moto2 International Championship. In 2016, and at the minimum age permitted for the category, he made his debut in the Moto2 World Championship with the CarXpert Interwetten team, riding a Kalex bike over six rounds as a replacement for Dominique Aegerter.