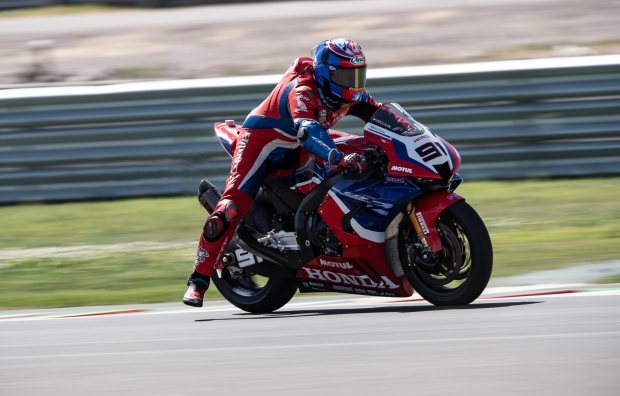 Team HRC had difficulty making a mark in the first of the races at San Juan Villicum, Leon Haslam crossing the line a valiant tenth, Alvaro Bautista’s recovery unfortunately interrupted by a fall in the early stages.

Both Bautista and Haslam made a step forward during the third and final free practice, setting their best times of the weekend so far as they made final preparations for the subsequent Superpole. Team HRC then tackled what turned out to be a challenging qualifying session today, Haslam setting a 1’38.456 to finish tenth, while a 1’38.860 for Bautista put him in fifteenth place at the session’s end, after his second flying lap had to be aborted when the yellow flag came out. This meant that the pair qualified on the fourth and fifth row of the starting grid for the afternoon’s first race.

At 3.00pm local time, the Superbike riders lined up for the first 21-lap race of the South American race weekend. Haslam got away well from tenth and was lying eighth through the first turns. He held this position for a few laps but dropped down to tenth by lap six. The Englishman briefly moved up to ninth place, but despite his best efforts and considering the gap that had opened up between him and the rider immediately ahead, Haslam ultimately crossed the line tenth today. Bautista gained some ground off the line, making up five places to position tenth by the end of lap one. Unfortunately, his race proved to be a short one, a small crash on lap three putting a premature end to his afternoon. Team HRC will now focus on preparing for tomorrow’s races.

“I'm a little angry about today's crash because I didn't do anything different or strange and just lost the front end with no warning or apparent reason. This is obviously a frustrating outcome. We hope to do better tomorrow because we might not have the greatest potential at this track, but we could definitely be a few positions further forward. In qualifying I had the misfortune to come across a yellow flag and they cancelled my second fast lap as a result. What is it they say anyway? Tomorrow is another day.”

“It felt like quite a long race. All weekend we’ve felt strong through the first half of the track, the fast, flowing section, but then we lose a lot through the tighter section. So, while I’m happy with how I performed over the first half of each lap in the race, managing to be quite consistent, I was losing too much in those tighter corners. We’ll work to try and improve on that of course, but honestly, I think this was the most I could do today. We qualified tenth and finished the race tenth.”

Race Round 12   Argentinean Round Argentina 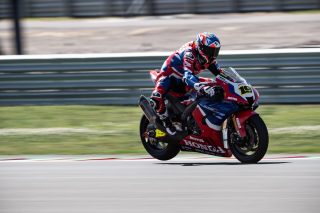 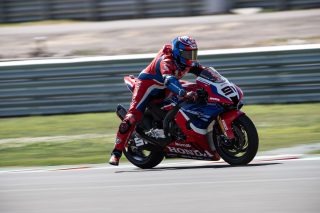 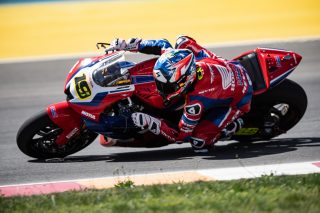 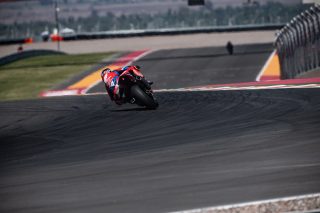 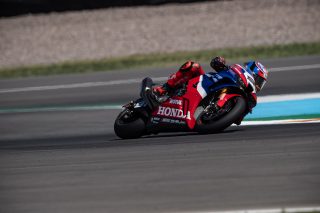 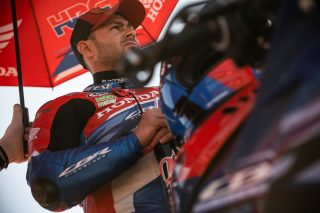 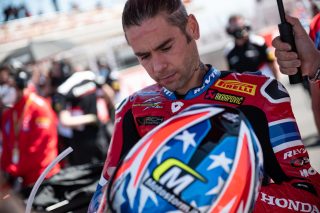 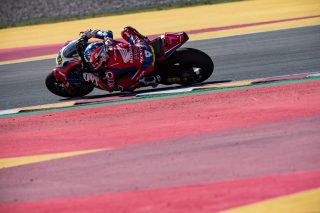 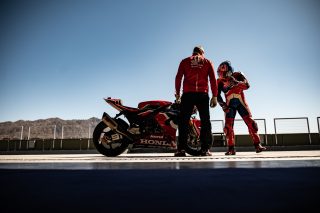 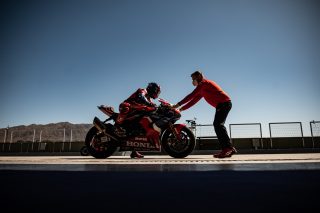 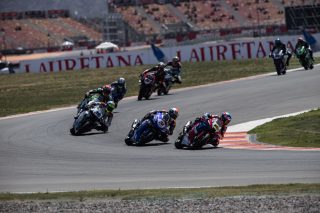 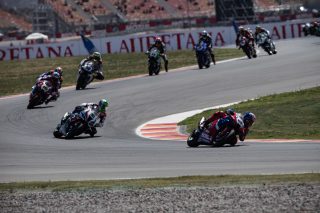 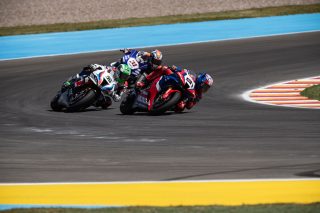 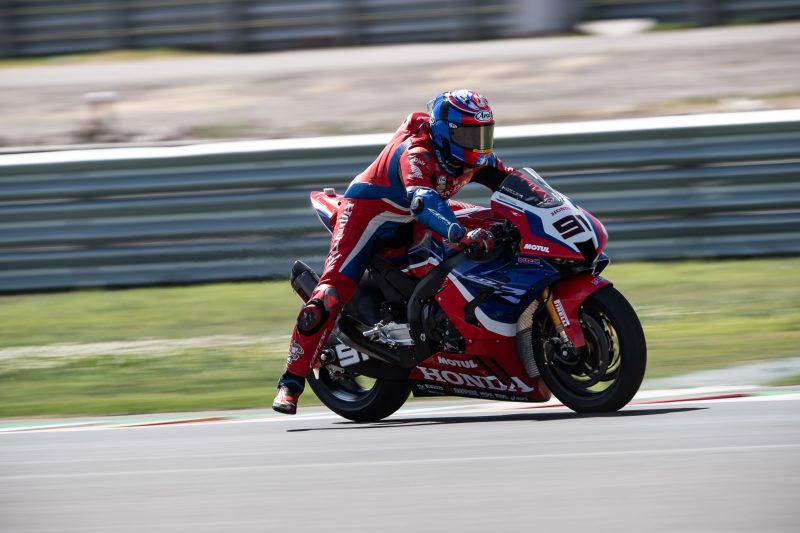