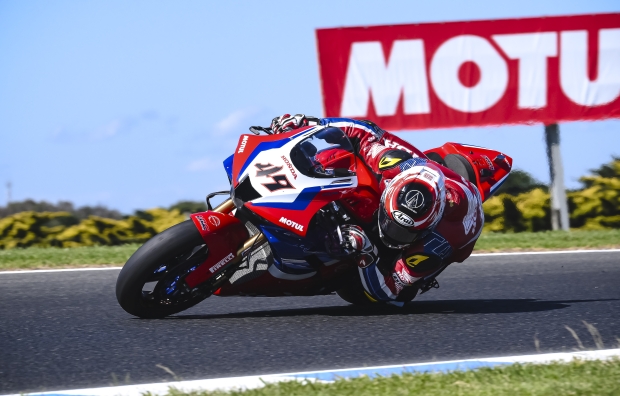 The curtain has gone up on the final round of the 2022 Superbike World Championship at the Philip Island Grand Prix Circuit in Australia. Team HRC is on track for the season finale with Xavi Vierge and HRC test rider Tetsuta Nagashima, who stands in for injured Iker Lecuona.

The weekend’s first practice session got underway in dry, sunny conditions, giving the Team HRC riders the chance to start the setup work with their technicians. The pair took a methodical approach, particularly Nagashima who is competing in WorldSBK for the first time. Setting very similar times to each other throughout the session, Nagashima finished ninth with a 1’32.964, followed by Vierge in tenth with a 1’32.974.

Later in the day, Vierge and Nagashima were back out for the second practice. Tetsuta immediately shaved a good seven tenths of his earlier time (1’32.266) to move up the timesheets. He was able to make further progress as the session went on, setting a best of 1’31.869 which meant he placed sixth overall in the day’s combined standings. Xavi spent most of this phase focusing on setup as he and his technicians worked to iron out a few details in preparation for tomorrow’s Superpole and first race. Improving on his earlier time at the very end of the session, Vierge rounded out the day in fourteenth position overall with a best of 1’32.780. 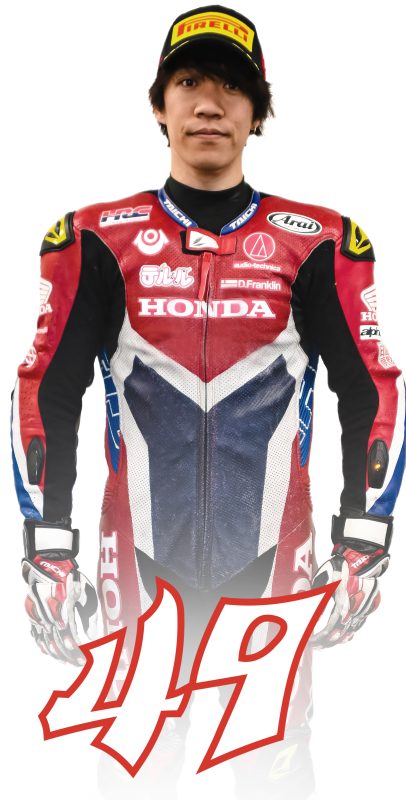 “I felt good today; P6 in FP2 is not bad. I was expecting to struggle a little more because this is my first time here in WorldSBK and pretty much my first time on Pirelli tyres. I raced here few weeks ago in MotoGP of course, and that helped a bit in that I was immediately able to find pace with the CBR, a bike I know well. The main thing was adapting to the tyres and to the setup for this package. There are still some things we can work on because I made just one fast lap. I need to improve my pace too, because the race is 22 laps, so we need consistency. I don’t honestly know what to expect from the rest of weekend in terms of results, but you can be sure I’ll do my very best. The team is working hard and everything is going very smoothly so far. I already knew some of the guys from my time in Moto2 so the team is like family and I felt good right away. I’m really enjoying the weekend and this WorldSBK experience.”

“Today has been challenging for us, also because it’s a long time since I last raced here at Phillip Island. FP1 was not so bad, and we regained confidence with the track and with the bike at this track. Then we tried a setup change for FP2 but it didn’t work as we’d hoped. Luckily the team was able to react very quickly, and we were able to make a final run that proved much more positive in terms of feeling, even with a very used tyre. So we rounded out the day on a positive note and tomorrow we should be able to head straight in the right direction. With one eye on the weather though, because today we were blessed with almost ideal conditions but the forecast for the rest of the weekend is not so good.”

Free Practice Round 12   Australian Round Australia 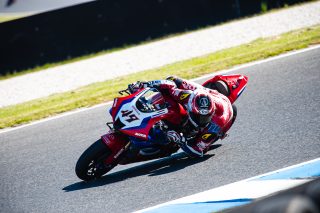 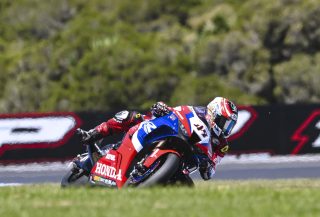 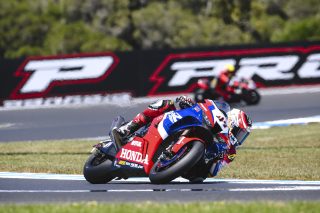 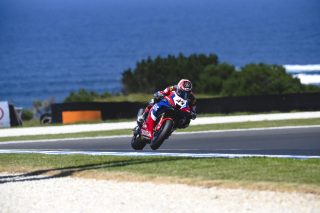 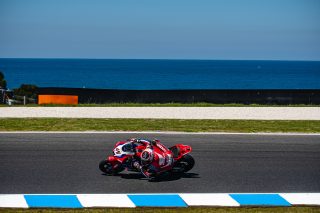 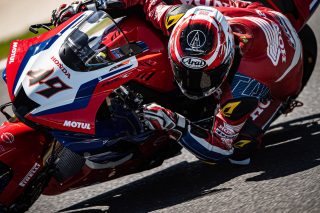 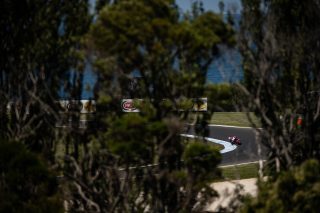 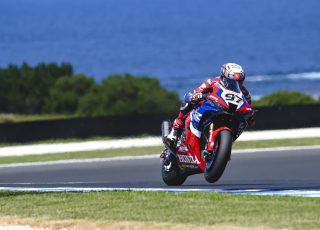 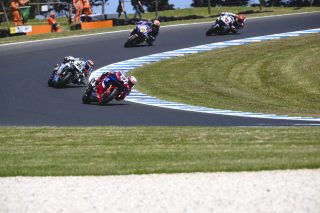 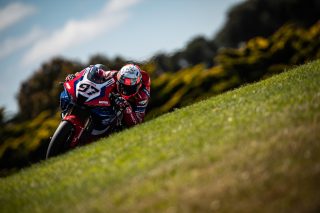 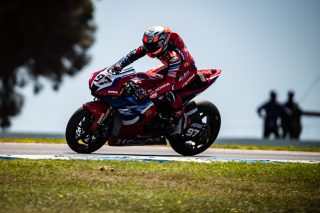 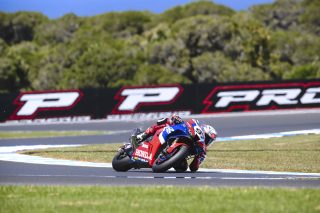 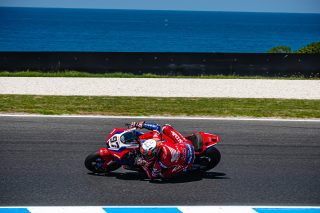 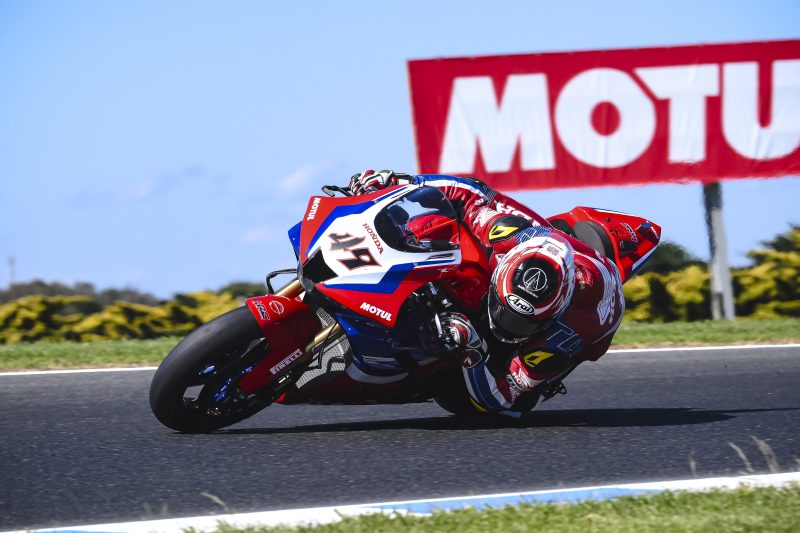