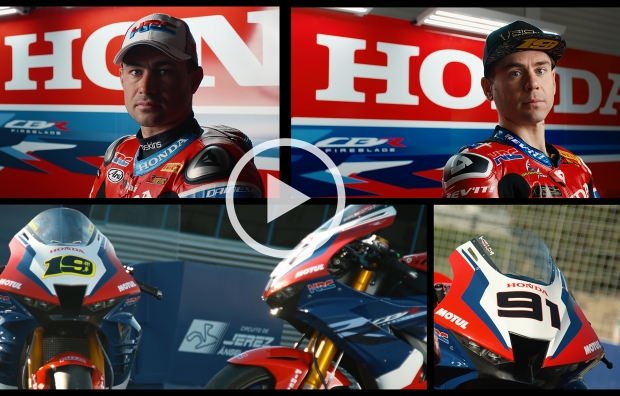 Before taking to the track for the first official test of the year at the Spanish circuit of Montmeló, riders Alvaro Bautista and Leon Haslam have unveiled the CBR1000RR-R FIREBLADE machines with which they will compete in the 2021 Superbike World Championship, during what is their second consecutive season with factory Team HRC.

The virtual presentation of Team HRC, which was broadcast on HRC social media channels, was filmed in the team garage, the squad openings its doors to the many Honda fans around the world and giving them the chance to get an early glimpse of the wonderful 2021 CBR1000RR-R FIREBLADE livery. Viewers were also able to hear the comments and expectations of key team members as they prepare for the production-derived world championship.

In a message from Japan, HRC Director – General Manager Race Operations Management Division Tetsuhiro Kuwata underlined just how important racing is to Honda. The manufacturer continuously strives to push the boundaries every further, improving its bikes by engaging in international racing, a concept that is even truer for the CBR1000RR-R FIREBLADE, a bike designed to compete and perform on track. Mr. Kuwata spoke about the development work completed over the winter with regard to both the bike and the organisation of the team. He then passed over to new team manager Leon Camier.

The move from rider to team manager signifies a big change for the Brit, who is keen to contribute to the success of a project on which the HRC engineers continue to work tirelessly, despite the additional challenges posed by the ongoing Covid-19 pandemic.

Both riders are pleased to have Camier on board, the former rider having shared a similar SBK career path to Leon Haslam. After a winter of intense training across every possible discipline, from minibikes to endurance, Haslam is ready to get back on his CBR1000RR-R FIREBLADE, convinced that he can fight at the front after an important year of experience and growth.

A feeling shared by team-mate Alvaro Bautista, who spent the winter training both physically and mentally in order to be in the best possible shape when the championship opens. His initial impressions of the improvements made by the engineers over the winter are positive, his feeling is good, and the goal is now to put it all together and try to fight for victory.

Tomorrow will see Team HRC take part in an important two-day test as it continues to prepare for what is set to be a very exciting 2021 SBK season.

GO TO hondaracingcorporation.com for the complete PHOTO GALLERY 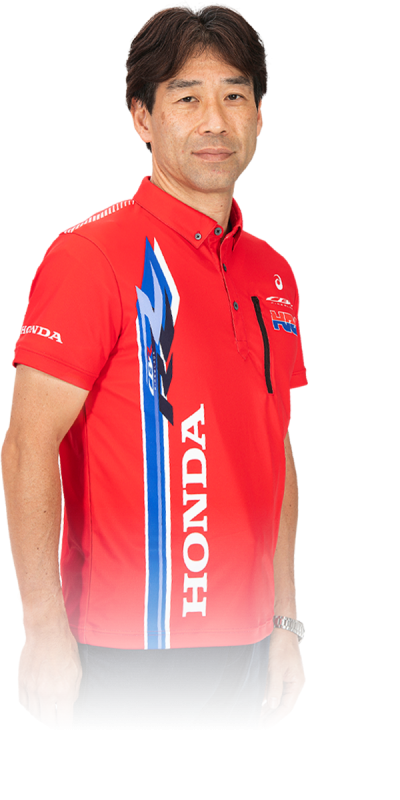 “Racing has been a constant throughout Honda history because, unless we strive to go beyond what we have already mastered, we will never grow, and because we aim to achieve the most advanced engineering, the benefits of which are directly felt by our production bikes. A concept that is particularly true for the CBR1000RR-R FIREBLADE, our flagship model, designed to perform on track. Last year we were able to overcome various difficulties and establish a positive growth trend, and we will continue to build on the strong foundations we have laid to reach the levels to which Honda aspires. Regarding the organisation of the team, Leon Camier has joined us in his new role as Team Manager, and synergies and interaction between our MotoGP and SBK engineers have been further increased across key areas such as the electronics department. And, of course, we continue to develop every aspect of the bike, including the engine, electronics, and chassis, to further boost the bike’s competitiveness, so that Alvaro and Leon can fight up front in the championship and so that, ultimately, we can offer our customers the very best production bikes, now and in the future” 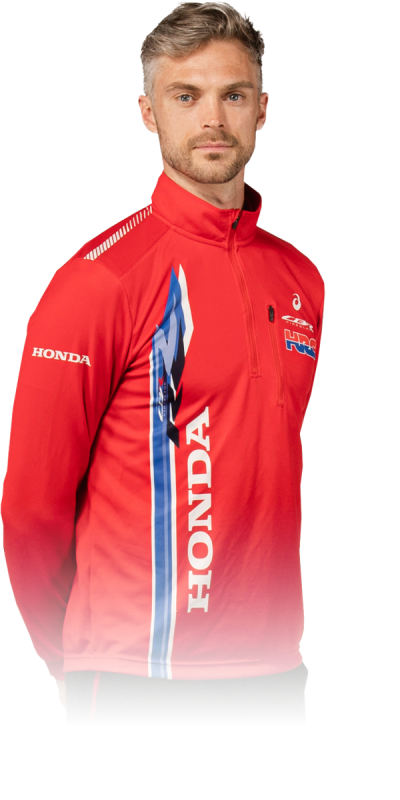 “It was a hard decision to make the move from rider to team manager, but this opportunity to work with Honda and Team HRC made it significantly easier. I have a long experience in the WorldSBK championship and feel I can contribute to this exciting project. Last year was not easy for anyone as we know, and development of the CBR1000RR-R FIREBLADE, a brand-new bike, was of course affected by the pandemic and the limited testing time. The bike was obviously pretty special though, immediately very fast, and lot of work has now been done behind the scenes in recent months on every aspect of the bike. I think we can expect to make a good step as we fight for the best possible results.”

“It’s been a tough winter and I’ve had to delay my training schedule to some extent, but I’ve kept very busy in recent months, spending time in Barcelona where I’ve been doing some flat track, minibike, trials and endurance riding. I honestly feel the strongest and fittest I’ve been and now I’m keen to get back on my CBR1000RR-R FIREBLADE. Last year was a big learning curve, with a new team, a new bike, and then a very short and intense season. But now, in our second year, we’ll have a lot more data available to us, so I hope we can start each weekend with a better base. That, combined with the continuing development of the bike, can help us take several steps forward.
Everyone has been working so hard over the winter and I honestly can’t wait to get started. I think we can really start challenging this season.”

“We’ve had a prolonged off-season of course, and that’s been a little strange, but I’ve done a lot of physical training and was also very busy at home because I became a father for the second time. I’m definitely looking forward to getting back to the racing now, and I’m pleased with the bike. There are no big changes but a series of small evolutions that should give us a better base setup. We’ve worked across many areas, particularly the electronics, and have focused on finding better rear grip. We’ll now use the upcoming tests to put everything together and try to have a better-balanced bike. It was hard to take any big steps last year due to the pandemic, but we were still able to score some strong results and podiums. We now have a year of experience behind us, and so if this season is more ‘normal’, I think we can fight for better results and hopefully race wins. I cannot wait to get started.” 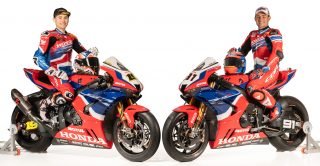 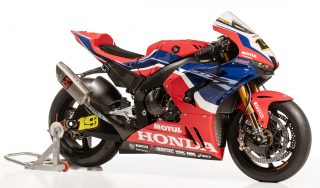 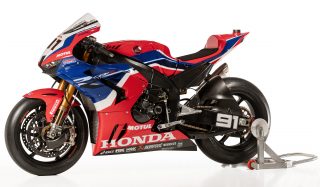 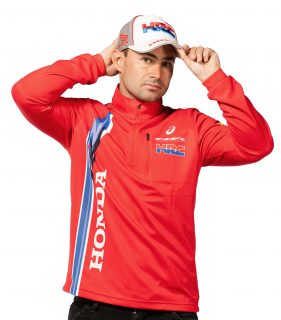 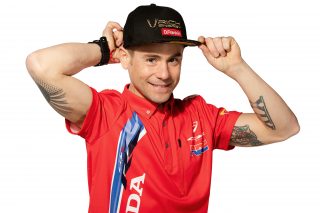 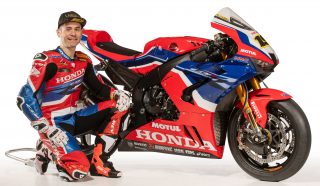 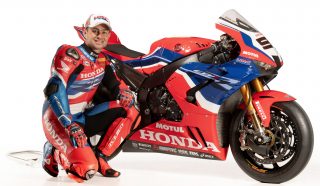 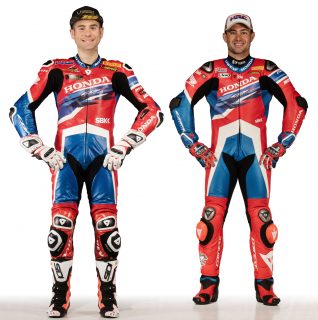 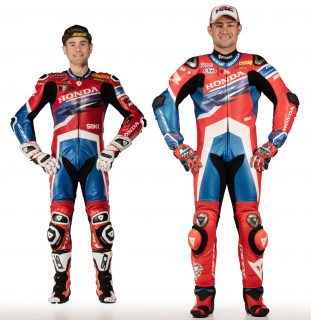 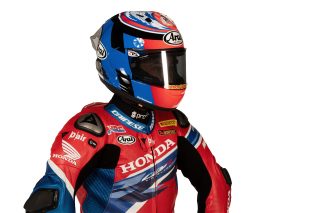 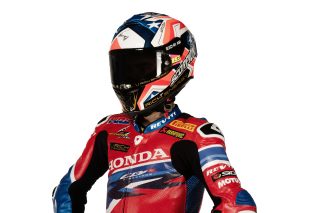 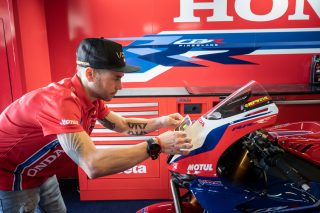 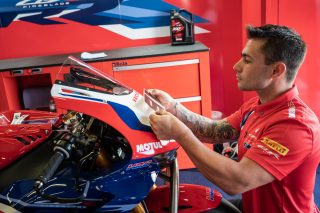 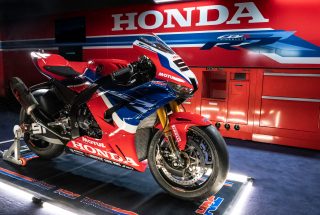 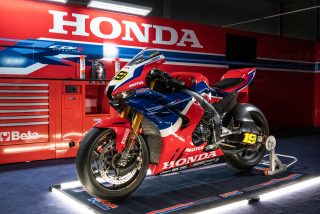 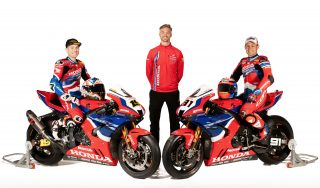 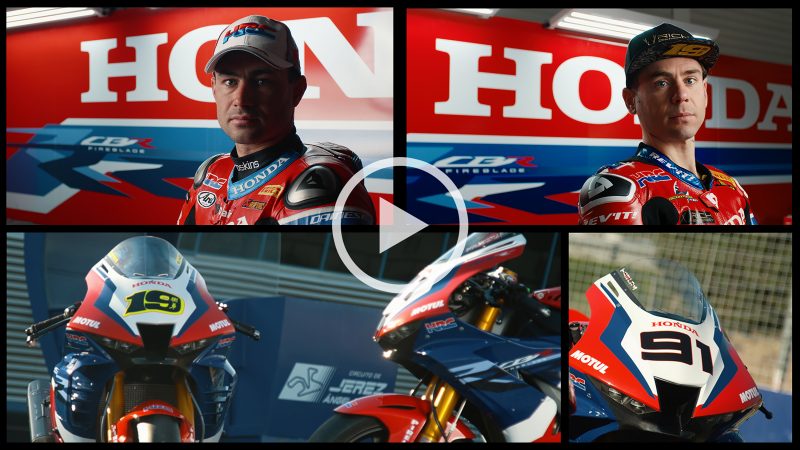