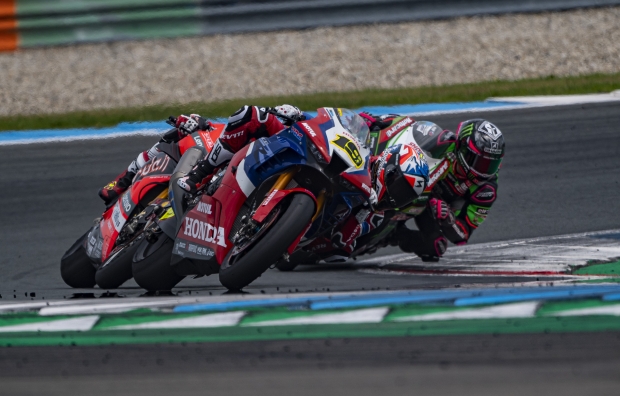 Team HRC has completed the fifth Superbike World Championship round at the Assen TT Circuit with Alvaro Bautista crossing the line fifth in race 2, to score his strongest result of the season to date. Leon Haslam finished the day’s races in twelfth and tenth place.

The 10-lap Tissot Superpole race got underway at 11.00 am local time. Bautista made a strong start and was lying sixth before a crash unfortunately put paid to his plans towards the end of lap one. Haslam was lying twelfth through the opening stages and ran a steady albeit rather solitary race. Unable to make up further positions, the Brit crossed the line twelfth.

Lining up for race 2 later in the afternoon, the HRC riders were lying ninth (Bautista) and twelfth (Haslam) through the first turns. Both Team HRC riders gained a position in the early stages, Bautista going on to pass both Lowes and Van der Mark to place sixth by lap nine. The Spaniard was able to lap quite fast and consistently to get past Rinaldi on lap fifteen and move into fifth place. He kept gaining ground on Davies, reducing the gap from 2.549 to 0.889 seconds before crossing the line to secure his best result of the season so far. Haslam worked hard to catch those immediately ahead of him but was only able to make up one more position throughout the course of the race, rounding out the Dutch weekend with a tenth-place finish.

Bautista now places eleventh in the championship standings with 68 points, Haslam lies thirteenth with a tally of 55. Team HRC will be back in action during the sixth WorldSBK round at the Most Circuit in the Czech Republic over the weekend of 6-8 August.

“It has been a challenging weekend for us with two crashes in the first two races, something that quite annoys me honestly, because I think that our performance in those races could have been similar to what we did in race 2. For now, when I try to ride more naturally, I fall. Having said that, we finished the weekend with a positive result, a hard-fought top five, with some nice passes, and I think that this stems from the work we are doing. During the weekend we improved a lot on the electronics side, especially on the lower area of the throttle which gives me more confidence now. Maybe it’s not so apparent yet, but I hope it’s just a starting point for the upcoming races.”

“In the Superpole race, a rider caused me to lose many positions through the first turn. It was a difficult race and we struggled with both the front of the bike and power delivery too. In the second race, I made a good start but then Toprak crashed and I had to avoid him, which meant I lost ground again. I felt like I had good rhythm through the first part of the race anyway, but then from about lap ten I started to lose a lot of time, more than one second per lap. Overall, it’s been a tough weekend and I’m left frustrated as I expected top five results at this circuit.”

Race Round 05   Dutch Round Netherlands 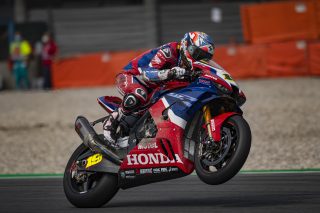 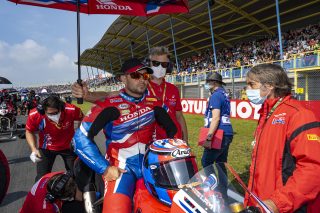 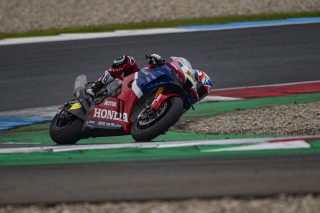 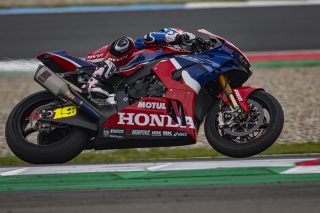 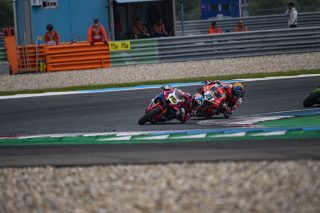 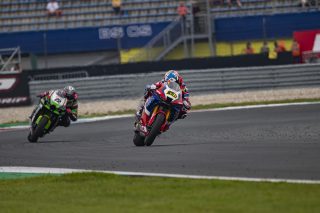 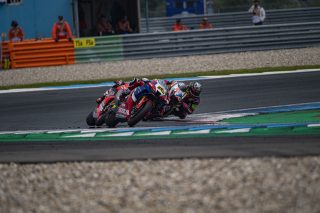 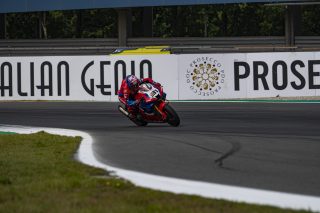 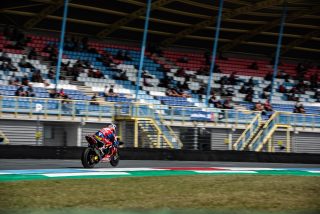 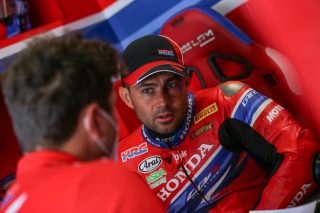 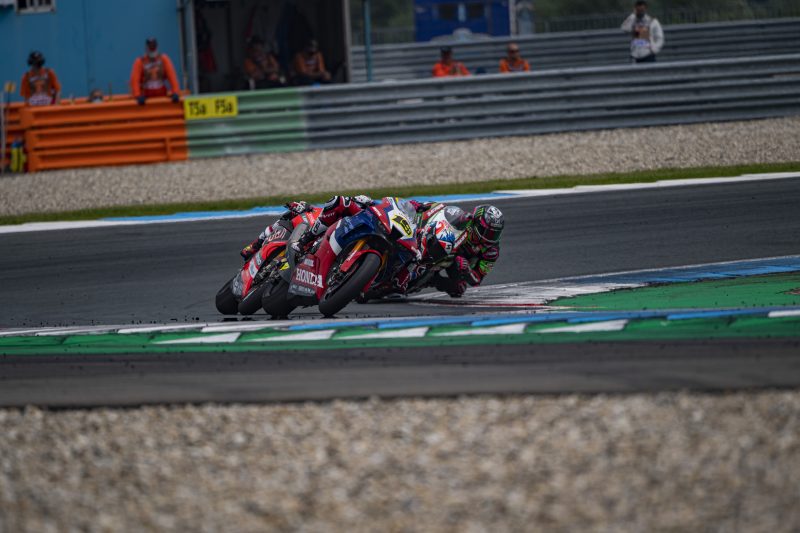