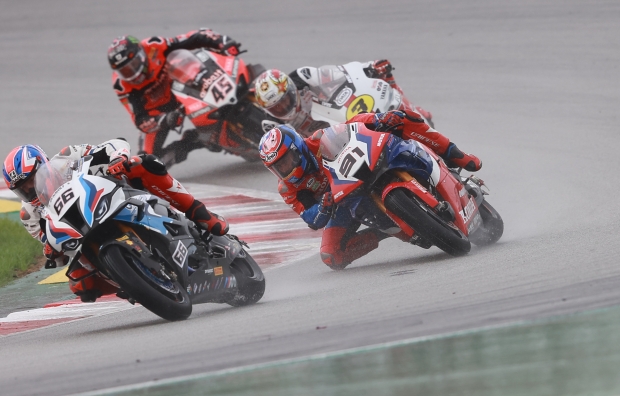 Today’s opening WorldSBK race at the Barcelona-Catalunya Circuit saw Team HRC rider Leon Haslam cross the line seventh and Alvaro Bautista ninth in what was a wet and action-packed race.

After making some final set-up adjustments during the third practice session, the two Team HRC riders headed out for the Tissot Superpole, which ran in dry conditions. It all came down to the final frenetic two minutes of the session, during which almost every rider set their quickest lap times. Haslam completed a fast lap early on, but his time was subsequently cancelled for exceeding the track limits, which only made him more determined to score a strong result. In the final seconds, Leon recorded an impressive 1’41.253 with which he concluded the qualifying in seventh place. Struggling with the rear grip, Bautista set a fastest time of 1’42.055 in the final stages to place sixteenth.

The weekend’s first 20-lap race got underway at 3:15pm local time in full wet conditions. From the third row of the grid, Haslam was lying eleventh by the end of the opening lap and moved into ninth on lap two. He continued to gain ground in the early stages, lapping with a consistently fast pace and placing seventh by lap four. Part of a group of British riders, Haslam was lying eighth at the mid-race point but was able to regain his earlier position in the final laps to finish today’s race in seventh place. Bautista got off the line well and was in fourteenth place through the first laps before progressing to eleventh by lap six. Placing tenth by the mid-race point, he made up one position in the latter stages to cross the line ninth.

"This morning’s track conditions were much better than yesterday and we were able to lap faster in the final free practice session, but then in qualifying we really struggled. The rear tyre was spinning a lot and I didn't have any grip, which meant I couldn't make a really good lap, so we started very far back in Race 1. The first part of the race was difficult, as the rear tyre was still spinning a lot. I changed mapping and started to feel better, especially with the engine brake and traction control. As a result, I started to gain some confidence and increase my pace and, from the middle of the race onwards, I was able to race with similar pace to the front group. We made up a few positions, after which the gap was too big. We have collated a lot of information anyway, so let's see what kind of weather we will have tomorrow and if we can use today’s experience to get a better result”.

“Qualifying was positive and we were not so far off, similar to Magny-Cours really. We have a more stable dry setting anyway, that’s for sure. But I was still looking forward to racing in the rain because I felt we might have the opportunity to perhaps go for the podium. Unfortunately though, right from lap one I really struggled with corner entry. I tried to get around it, and was able to fight with a few riders, but I honestly feel that I could have been faster if we had chosen a slightly different engine-brake setting. We’ll see how the weather is tomorrow and if we can fight for a better result”.

Race Round 09   Catalunya Round Catalunya 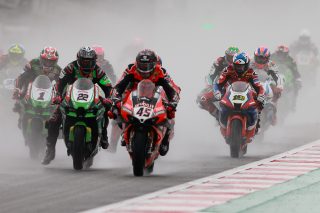 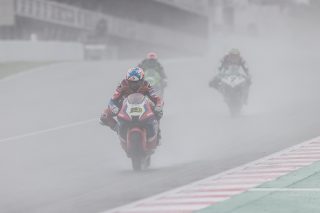 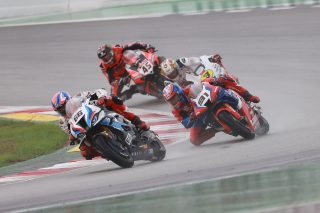 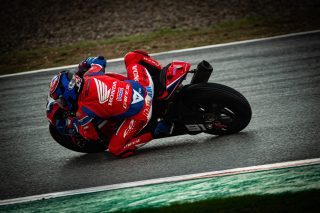 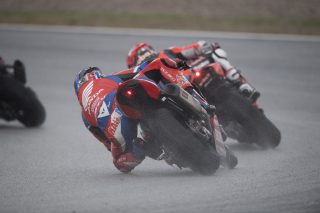 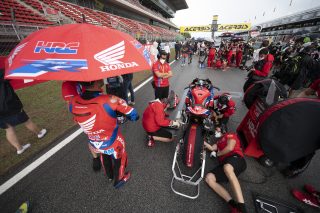 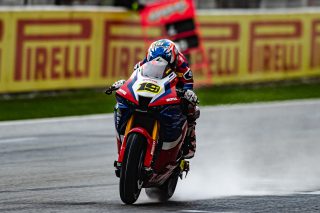 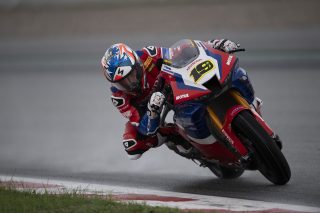 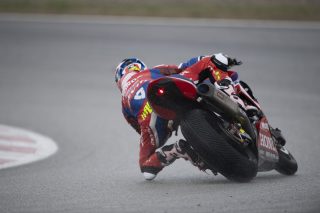 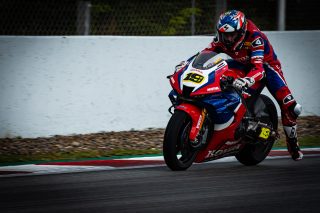 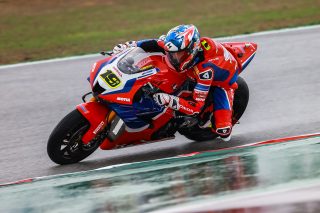 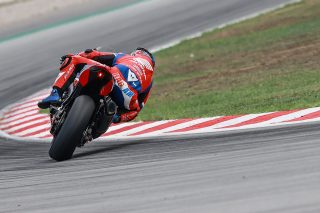