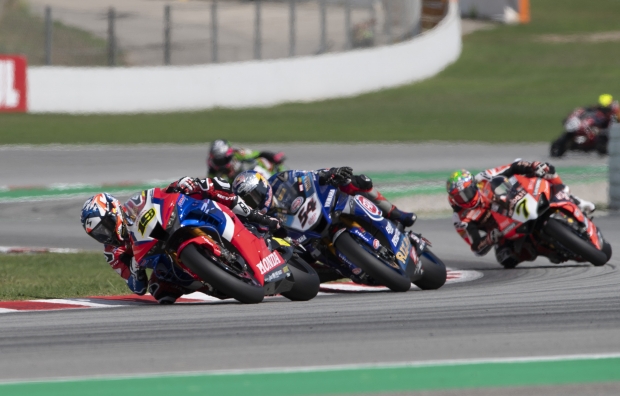 A solid frontrunner across all sessions over the last few rounds, Alvaro Bautista scored a top five finish in today’s Race 1 at the Barcelona-Catalunya Circuit, after having achieved third place during the morning’s Tissot Superpole, the best qualifying result of the season so far for both rider and Team HRC. After a less than perfect start from tenth on the grid, Leon Haslam found himself in fifteenth place early on in the race. Keeping his cool, the Brit was able to make up several positions to ultimately cross the line in tenth position.

Earlier in the day, riders took part in the final free practice, which ran on a half wet-half dry track. The Superpole then took place on an almost dry track just a couple of hours later. Both Bautista and Haslam made good inroads right from the start, switching to the qualifying tyre in the final stages. The Spanish rider set his fastest time in the final two minutes of the 25-minute session, a 1.41’757 to qualify in third place. Haslam’s best flying lap on the qualifying solution was a 1’42.421 which saw him place tenth come the session’s end, so a fourth-row race start for the Brit.

The weekend’s first race got underway at 2pm local time. From third on the grid, Alvaro lost a few places off the line, positioning seventh through lap one. He quickly moved back up into fifth place, pushing to stick with fourth-placed van der Mark before passing the Dutchman on lap seven. Suffering from a drop in tyre performance during the latter stages, the Spaniard fought hard to secure the best possible result, battling with van der Mark almost to the line and earning himself a solid top five finish in the process. Team-mate Haslam was lying fifteenth through the opening stages, but gradually began to make up positions as he got into his rhythm. Positioning twelfth by the mid-race point, the Brit continued to make progress, maintaining consistent pace and defending himself from an attack by Folger in the final stages to cross the line in tenth place.

“We are making gradual progress and today we achieved our best grid position so far this season, with a front row start. We didn’t have much chance to practice in dry conditions, so we were unsure how we would do over race distance. I think I expected to be faster than I was, but we had a little set-up issue which we will work to fix for tomorrow. We are using a different clutch here and I am very happy with the feeling it offers but it’s different to the last one and that means we also have to alter the electronics accordingly and we didn’t have much time to do that this weekend. I started to have a few more issues once the tyre performance dropped off, but I am happy that we’re working well and consistently and were able to finish fifth today. We’ll see if we can make another step forward to be more competitive in the race.”

“It was a tough race. Missing yesterday’s dry FP1 session made things harder of course, and then I made a bad start to the race, dropping a long way back down the field through the first turns. I got into a better rhythm mid-race but I was mainly focusing on managing the issues, adapting my riding and control the situation. I eventually won the battle for tenth and we’ve made up one position in the championship, so those are positives, but we have work to do ahead of tomorrow. Hopefully we can make some improvements for the next races.”

Race Round 06   Catalunya Round Catalunya 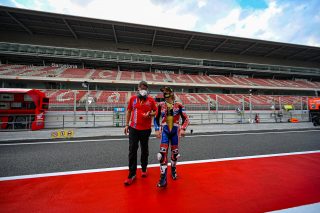 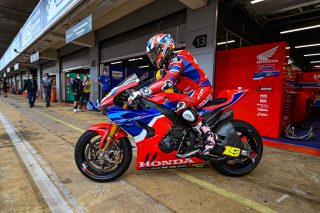 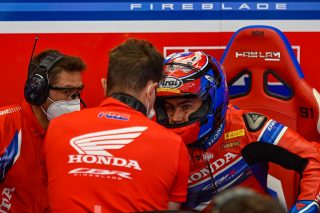 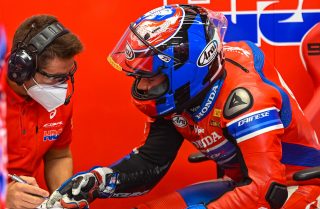 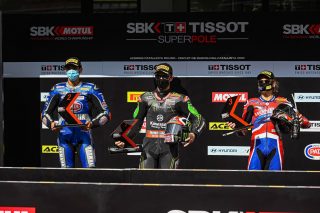 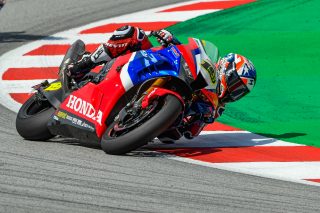 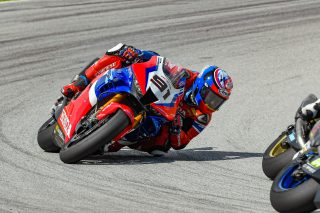 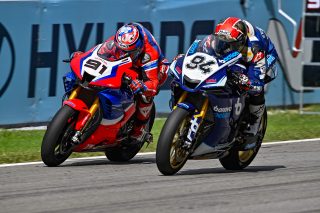 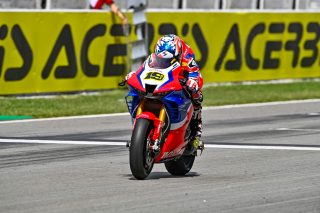 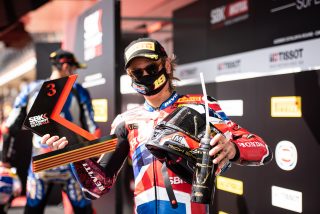 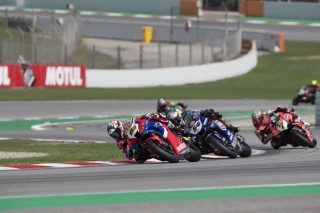 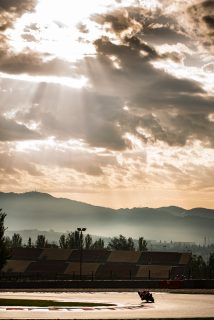 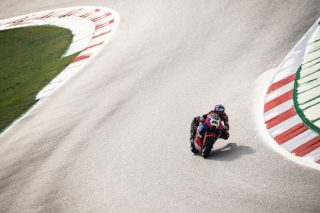 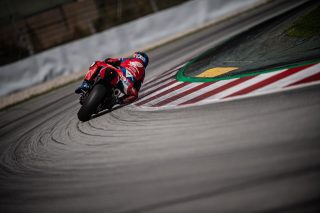 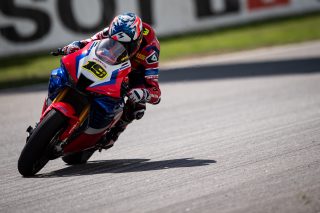 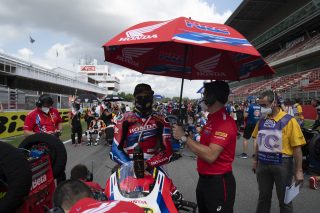 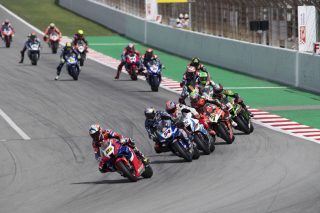 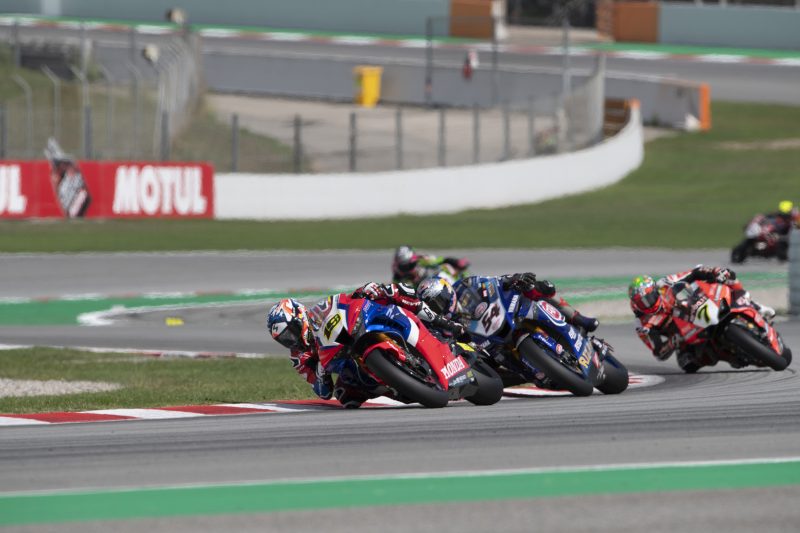