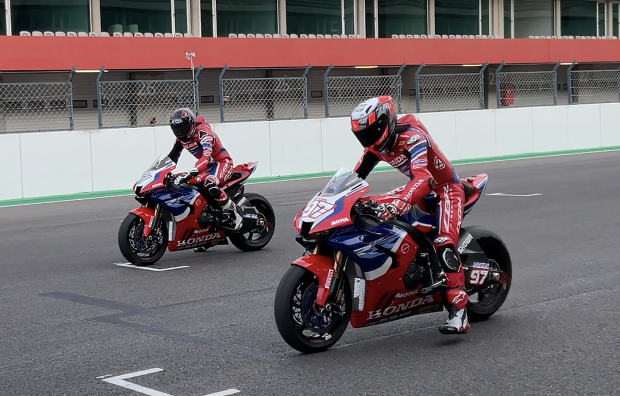 Iker Lecuona and Xavi Vierge have completed two more days of testing in preparation for the 2022 Superbike World Championship season.

Two very important days for the Team HRC riders, who were able to ride their CBR1000RR-R FIREBLADES at the spectacular Portuguese circuit of Portimão for the first time. The undulating track is very different to that of Jerez, where the team completed its first three test sessions.

Particularly on day one, which brought sunny conditions and a maximum temperature of around 20°C, both Iker and Xavi were able to make the most of the available track time, working with their respective teams to both adapt to the new category and help develop their Honda bikes, work that continues at full speed.

With just enough to pack up, Team HRC will be back on track in a few days’ time, returning to the Andalusian track of Jerez de la Frontera for another test session scheduled to take place on 22-23 February.

“I’m really happy with my feeling with the Honda at this track, having only tested at Jerez up until now. At the beginning I felt like I had never ridden at this track before. Lap after lap, I began to get used to the feeling, gain in confidence, and better understand the flow and the speed – I’ve really enjoyed it. We’ve started to try some different items and set-ups, focusing on the electronics and bike geometry. One very positive thing is that we have been able to improve with every exit we’ve made, smoothly and without delay. Today’s temperatures were a little colder than we expected after yesterday’s perfect weather, but we completed a long run and it was really useful for me and for the team to see how that went and how I felt during it. Over the two days we’ve completed a great deal of laps and collated so much information that will help the technicians to prepare for the next test. We need to continue like this because we are working well and in the right direction.”

“I’m really pleased because we’ve improved a lot over the two days, both in terms of my feeling with the bike and the bike’s overall performance. On Thursday we worked on the tyres and also tested some new items, taking a good step forward in the process and lapping very consistently. Today the weather was slightly less kind, colder and windier, and the asphalt was also a lot colder than yesterday. But we made some progress regardless, and that’s very good news. I’m also happy that my feeling with the bike has been similar both here and at Jerez, two very different tracks. The good points and the points we need to improve upon are essentially the same at both circuits, which means our direction is clear. Now we will turn our attentions to Jerez because we need to carry on in this way.” 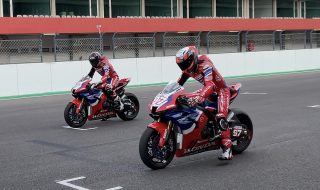 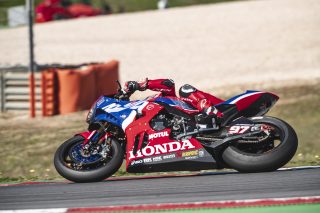 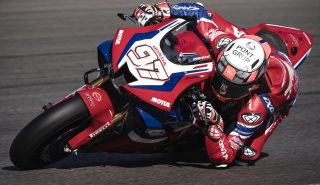 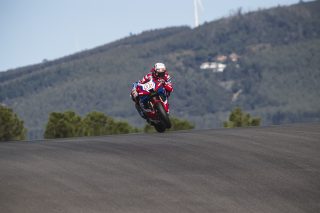 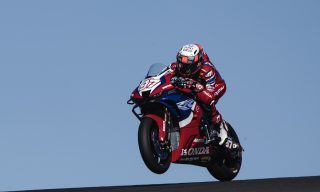 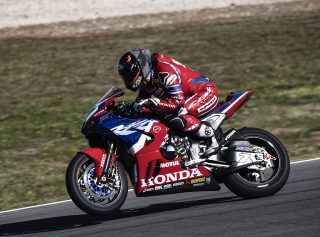 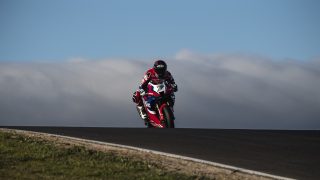 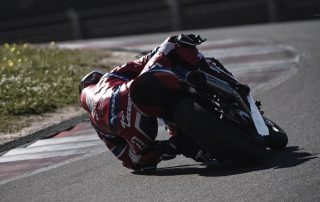 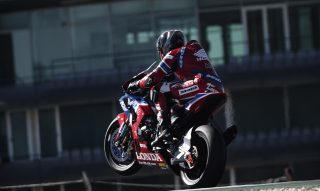 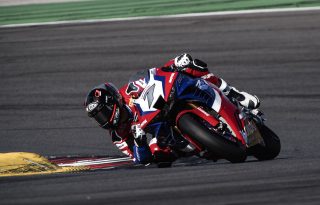 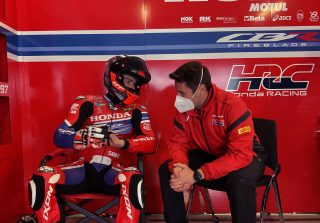 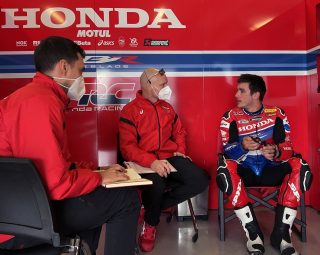 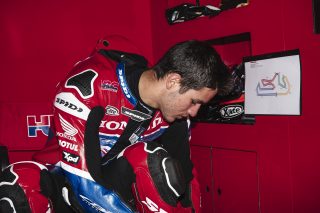 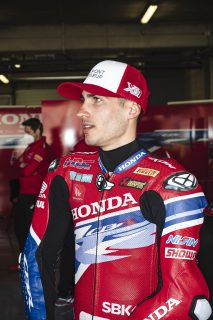 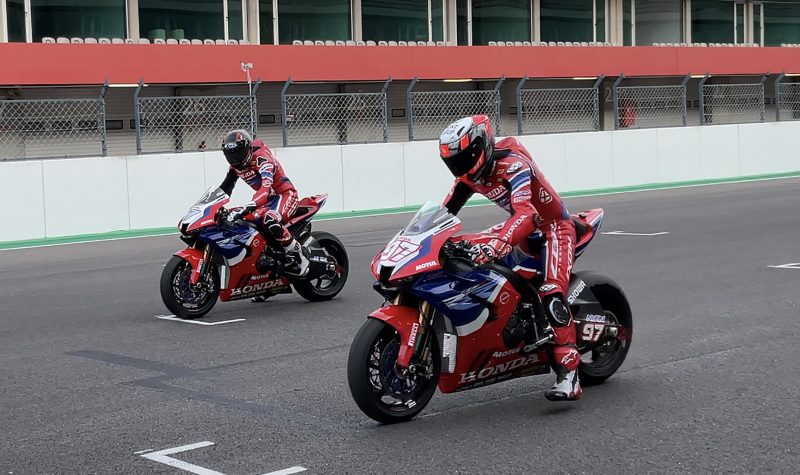