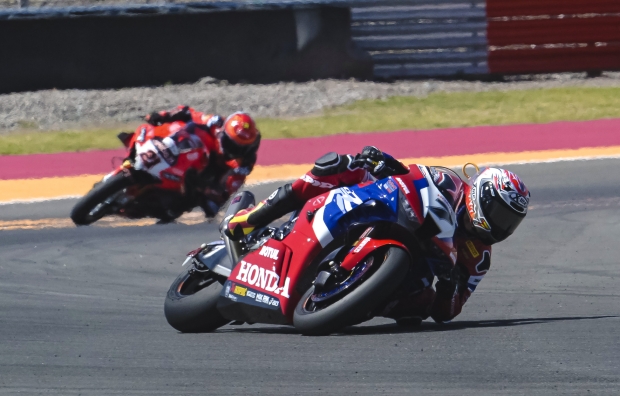 The first of the weekend’s WorldSBK races at San Juan Villicum in Argentina proved very positive for Team HRC, fourth across the line in race 1 with rider Iker Lecuona. Xavi Vierge ran a consistent race to finish ninth.

As Saturday got underway, the factory Honda riders made the most of the third and final free practice, working with their technicians to make some final tweaks ahead of the Superpole. Lecuona was able to improve on his lap time by almost a second to finish fourth in the combined standings, while Vierge also picked up the pace compared to yesterday and placed sixteenth. During the subsequent qualifying phase, the two Team HRC fought hard as they vied for a place on the front rows of the grid. Setting their fastest times in the very last seconds of the brief phase, Lecuona finished an impressive fourth with a time of 1’36.953, followed by Vierge, tenth but less than two tenths from his team-mate (1’37.159).

Race 1 got started at 3pm local time in warm and sunny conditions. Extremely quick off the line, Lecuona was lying third through the first turns with Vierge following in the group behind, ninth. Passed by Bautista on lap four, Iker worked hard to get into a consistent rhythm that would allow him to stick with the three riders ahead of him. Xavi did likewise, gradually moving in on Baz to take eighth place on lap eight. Both Team HRC riders then held their positions all the way to the line, Lecuona closing a very strong fourth to score his second-best result of the season, followed by Vierge ninth, who ran a solid race to earn more precious championship points.

“I’m very happy, this was maybe my best race so far all considered. Again I didn’t expect this kind of speed in qualifying but I felt very good on the bike. I also felt like I was on the limit, but I could manage it OK. Big thanks to the team for their hard work. During the race I again wasn’t really expecting this this speed but for once I made a strong start and was able to remain with the front group. When Toprak crashed there was a bit of mayhem within the group, but I tried to stay calm. Then Alvaro passed me, and he and the other guys ahead were faster than me. But I defended fourth, also managing well the tyres’ drop, something I have not been able to do for many races, so I think it’s a very good result for us, especially at this track, which the team told me was one of the trickiest for us last year. I’m happy and ready to keep working to prepare for tomorrow’s race.”

“Ninth is not the result we want of course but we need to be happy because yesterday we were struggling quite a lot, despite improving over the course of the day. This morning, we again struggled a little in FP3 but were once again able to react quickly and effectively and profit from what we learned. My feeling with the bike both in qualifying and the race was the best it’s been so far this weekend. Lap times in qualifying were super tight which meant that just a couple of tenths saw us start from row four. During the race, I had to overtake a few riders and in doing so, a gap opened up ahead of me but on the positive side, my rhythm was quite constant and fast. We must be happy and try and make the best of tomorrow’s opportunities. Congrats to Iker for the amazing job he is doing this weekend and for today’s strong race.”

Race Round 10   Argentinean Round Argentina 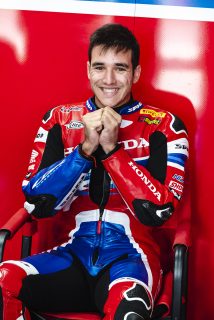 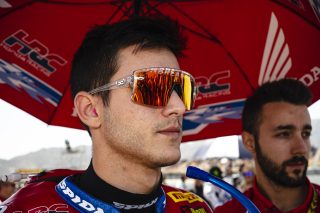 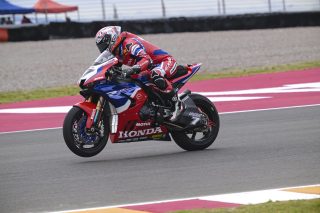 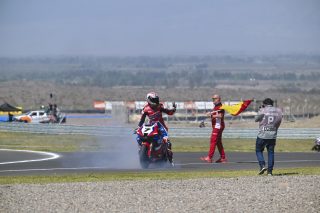 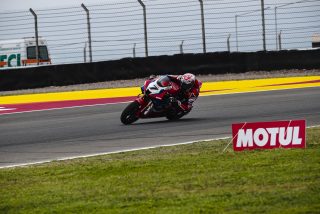 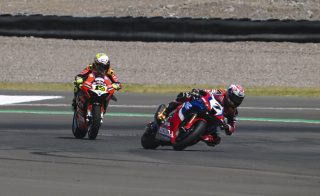 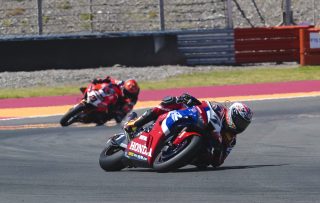 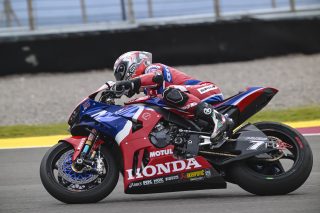 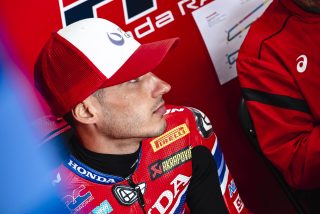 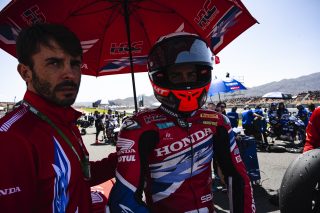 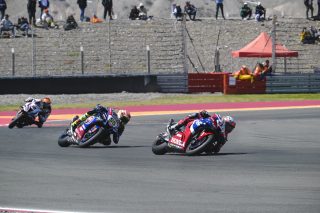 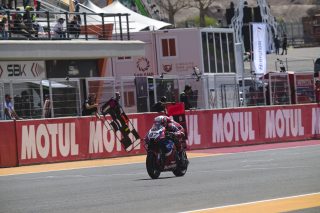 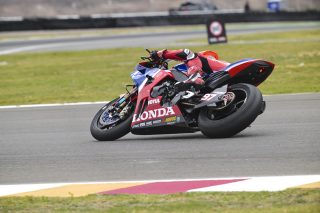 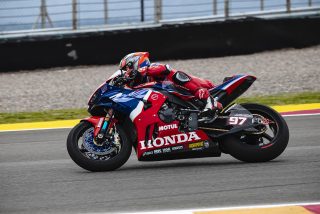 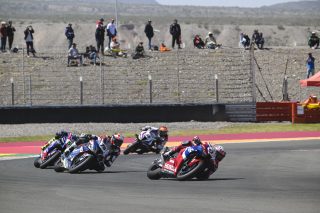 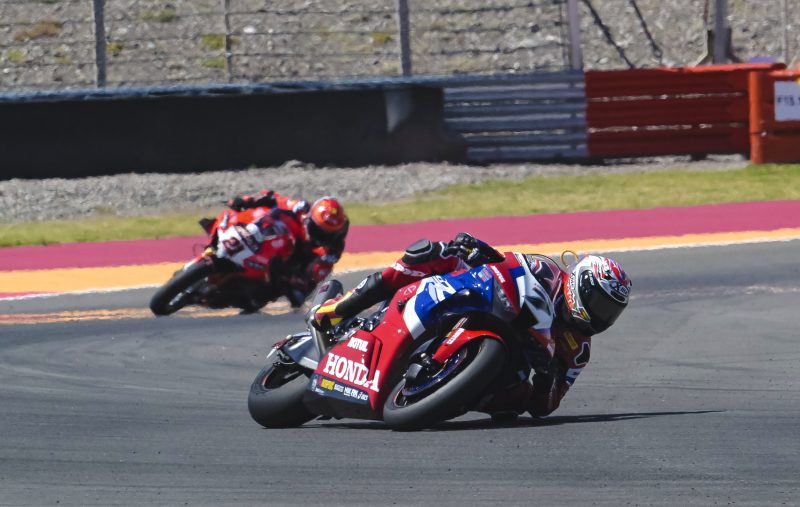