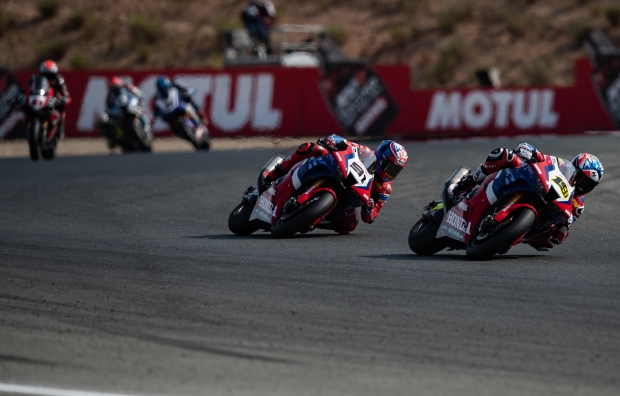 Alvaro Bautista closes the gap in terms of race pace in race 2 at Navarra, Haslam crashes while fighting for the top ten

Team HRC has concluded the seventh Superbike World Championship round at Navarra, Spain with an eighth-place finish in race 2 for Alvaro Bautista and a best of fourteenth in the Superpole race for Leon Haslam.

First up was the 10-lap Tissot Superpole race, which got underway at 11 am local time. It was a particularly short race, considering that the Navarra track is just 3.9 km in length. Bautista and Haslam were in fourteenth and fifteenth through the first corners. The Spaniard was able to climb two places through the first half of the race, positioning twelfth on lap five. He continued to make progress through the final stages, making up two more places to cross the line in final tenth position. Team-mate Haslam struggled to make up any real ground despite working to maintain a consistent pace. The Brit was able to gain one position towards the end of the race, closing fourteenth.

Lining up for race 2 later in the afternoon, the HRC riders remained focused despite a short delay to the start, owing to a problem for another rider’s bike. From twelfth, Bautista was straight up into ninth through the opening turns. Keeping a fast pace while battling with Bassani, the Spaniard oscillated between ninth and tenth position throughout the race. A little mistake from Van Der Mark in the final sector of the last lap allowed him to move up to 8th place in the revised standings. Haslam also made good progress during the early stages, moving up five positions to place twelfth by lap three. The Brit got into a good rhythm and was soon up into eleventh, a little over a second behind team-mate Alvaro. Unfortunately, it was not his day, as lap thirteen brought a crash at turn two, the rider unable to re-join the race with his bike entrenched in the gravel.

In the championship standings, Bautista lies eleventh with 92 points, Haslam thirteenth with 71. Team HRC will be back on track for round eight at Magny-Cours over the weekend of 3-5 September.

“We did not change too much on the bike set-up from yesterday, because in analysing the data we could not find a reason for the crash in race 1. But we did choose a different spec of tyre today and I felt a better with the front, so maybe we just didn’t make the best choice for race 1. I made a bad start in the Superpole race, losing several positions and despite recovering fairly well, I just missed out on P9 and so had to start from the fourth row once again in the afternoon. I made a better start in race 2 but during the first half of the race I struggled to overtake, because we are lacking some traction when exiting the corners, especially when everyone is on fresh tyres and are able to brake hard. After a few laps, when the tyre performance begins to drop, I can be more effective, and in fact our pace at that point was very similar to the top five. Anyway, this was a tough track for us, and I think the upcoming races will be better.”

“It’s been a tough weekend, for both me and Alvaro really. In race 2, we were in the same small group but then I lost a little contact with Alvaro when Bassani made a mistake and I risked colliding with him. The lap times weren’t so bad anyway, but then I made a small mistake with the back shift and crashed. That was frustrating because I didn’t feel I was pushing excessively and we were gradually catching Bassani for P10, which would have been nice. Anyway, it is what it is and now we look ahead to the next Magny-Cours round. I’m feeling more confident about the upcoming tracks too, so we’ll see what we can do.”

Race Round 07   Navarra Round Spain 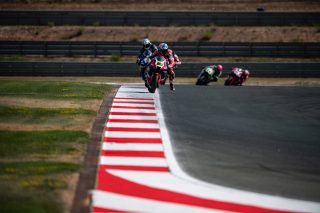 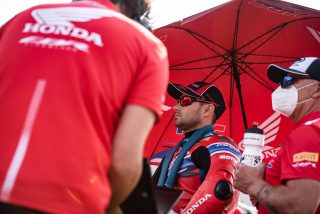 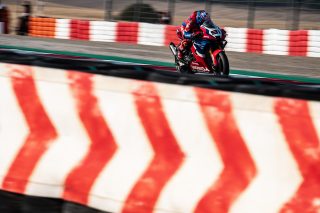 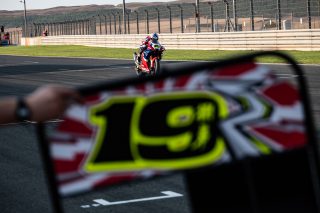 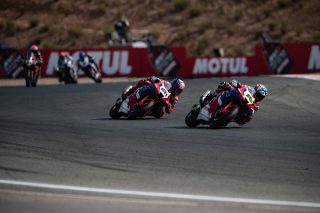 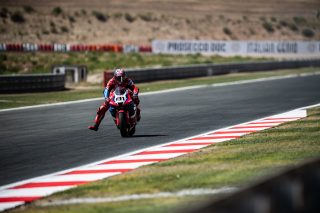 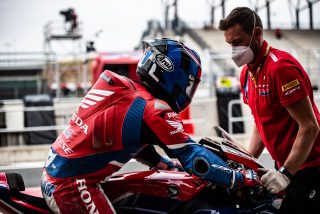 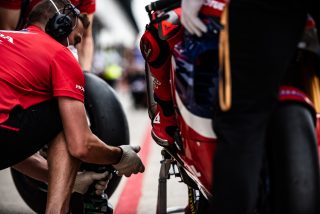 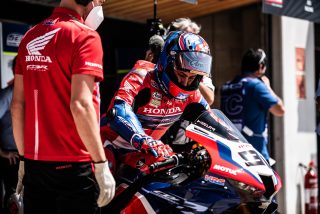 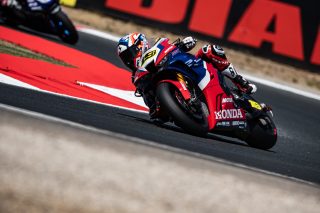 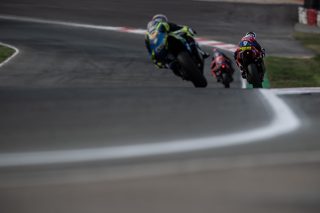 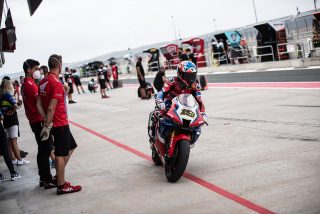 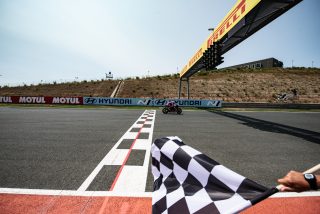 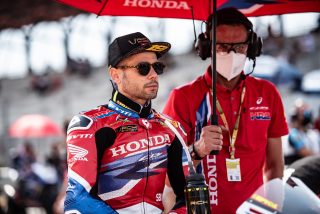 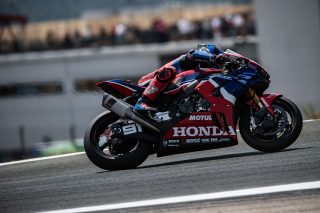 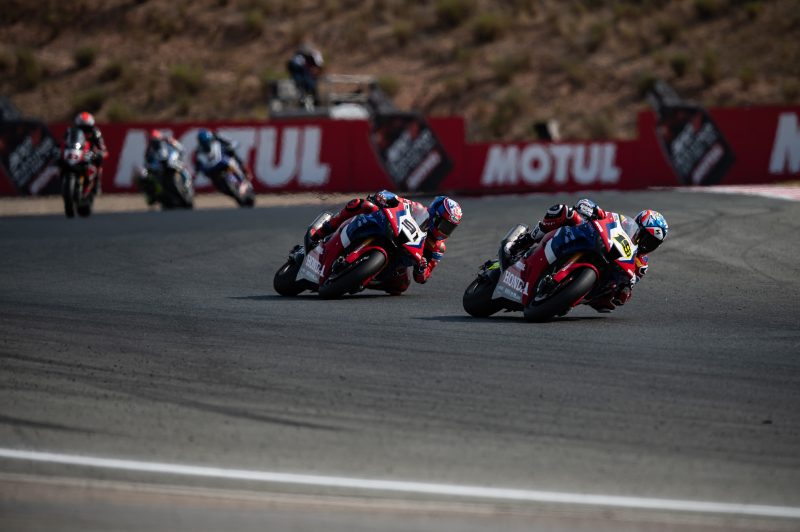