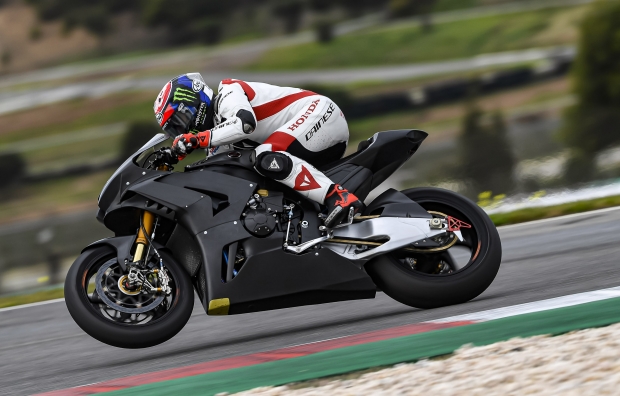 Together with their technicians, Alvaro Bautista and Leon Haslam worked non-stop across both Sunday and Monday in order to make headway with the pretty intense schedule and provide the engineers with as much information as possible so as to facilitate bike development work.

Team HRC will continue to work back at base in Japan in preparation for the opening round of the Superbike World Championship, taking place over the weekend of 28 February-1 March at the Phillip Island circuit in Australia.

The official team presentation will take place just prior to the opening round, on 21 February, in Tokyo.

“We’ve made some good steps today and have got through a lot of the things we had down to test. We didn’t perhaps make the step that others did with the soft qualifying tyre, but all in all the lap times aren’t too bad and I was pretty happy with the race tyres. We have a lot of work ahead of us of course and we’re not yet at the stage where we’re fine-tuning the bike, as we’re still testing fundamental components. I can’t wait to get to Phillip Island now, it’s one of my favourite circuits. The test there will be very important too, and then the aim for the race weekend is to try to be competitive right from the outset.”

“These tests have been tough for us because in Jerez we could not test much due to the bad weather. So we had to concentrate all the work here in Portimao, basically trying to complete four days of work in just two days. That meant we were forced to spend more time inside the garage than on track and this of course is a bit frustrating when you just want to have everything ready, put in a new tyre and go for it. Anyway, this is the kind of job that has to be done with a new project. I think we now have a lot of data that can be useful in developing the bike and we’ll see how the next step goes in Australia. Those tests prior to the first round will be very important.” 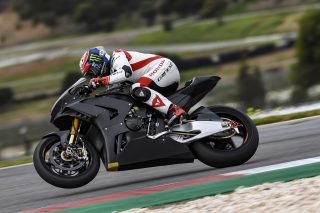 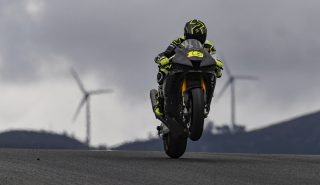 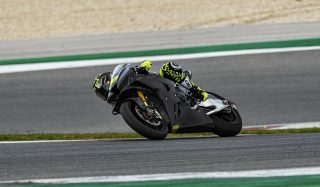 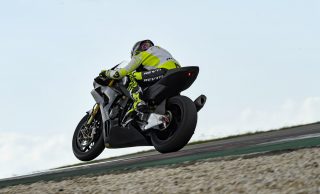 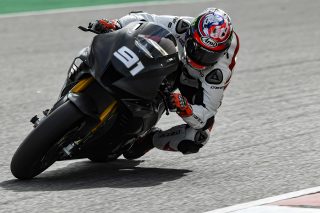 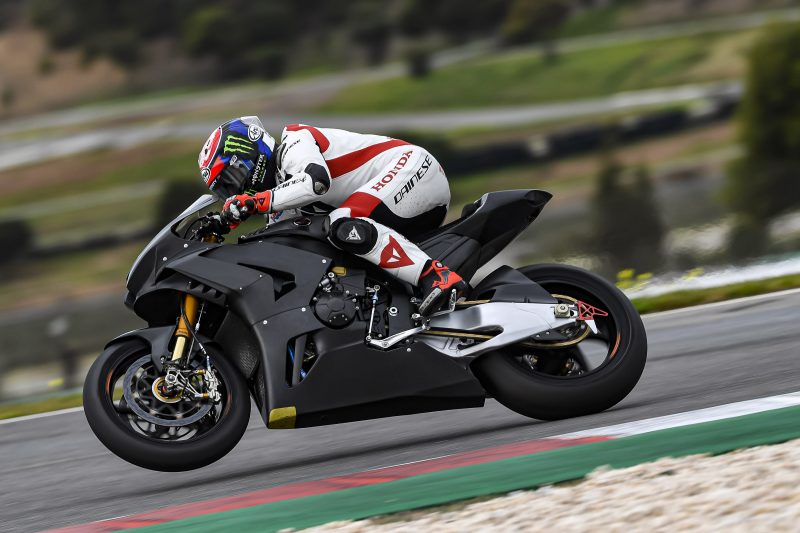