The sixth Superbike World Championship is now in play at the Autodrom Most in the Czech Republic, where Team HRC riders Xavi Vierge and Iker Lecuona have completed the day’s first free practice sessions.

Having not visited the track before, both Lecuona and Vierge needed to first get a handle on the track. The duo therefore used the opening session to focus on gaining confidence with the layout, assisted by the almost ideal weather conditions. Lecuona rounded out the practice in eighth place with an impressive 1’32.708, less than one second from the front on his very first outing at the Czech circuit. Vierge closed thirteenth thanks to a fastest time of 1’33.664, which he set at the end of a session where the priority was very much about learning the track.

Immediately very fast out of the blocks as the afternoon session got underway, Iker unfortunately suffered a high side at turn 7 on what was just his third lap, the Spaniard losing the rear through the fast change of direction. Iker was taken to the medical center to be checked over and was fortunate not to sustain any serious injuries. But he did miss out on the chance to get back on his bike and improve his lap times. He therefore finished the day in eleventh position overall thanks to his best time of the morning’s session. Vierge meanwhile made the most of the 45-minute phase, soon improving on his earlier times and continuing to make progress throughout. A best of 1’32.523 set in the final minutes propelled him into overall tenth place at the end of this first day of action.

“Today was a positive one for us, during which we tackled another new track, one that is very difficult and physically demanding for the riders. But we did a good job with the changes we made between FP1 and FP2. I can feel we’ve gone in a good direction because I was able to be quicker and more consistent during the afternoon session. So I’m happy with today, and the target is to continue in a similar way tomorrow. The weather forecast is not good, and it looks like it will rain all day so we must be ready for whatever conditions we will find both in qualifying and in Race 1.”

“I have to say I’ve had quite a challenging start to the weekend here in Most. Finishing 0.8 of a second from the front in this morning sessions wasn’t so bad, considering I’d never even seen the track on TV, but the feeling was not there, I didn’t feel comfortable on the bike. It was moving a lot, which made it difficult for me to manage the situation and hold the best lines. It was hard to replicate the same laps and be consistent. So, we made a lot of setup changes ahead of FP2 and to be honest I felt good on the first lap, setting a decent time early on despite traffic on track. Unfortunately, on only my second lap out, I lost the rear through the change of direction at turn 7 and suffered a massive high side, hitting the ground very hard. Checks at the medical center have ruled out any fractures thankfully, but I have some pain in my right leg and my back. So now we’ll try and recover as well as we can for tomorrow.”

Free Practice Round 06   Czech Round Czech 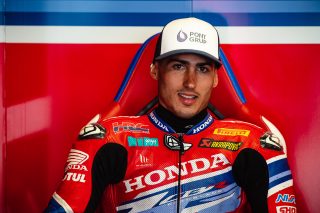 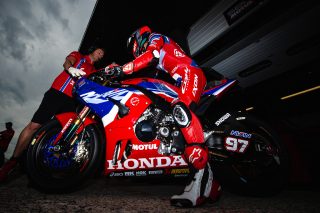 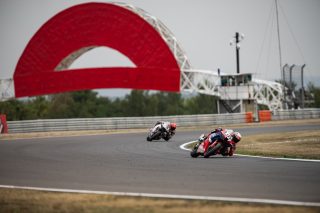 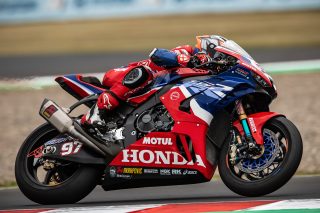 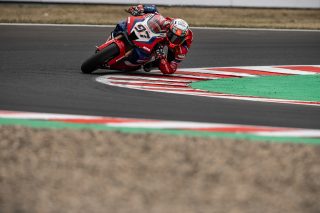 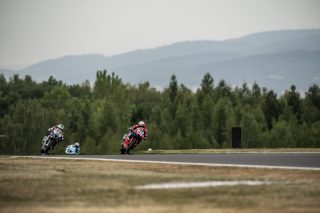 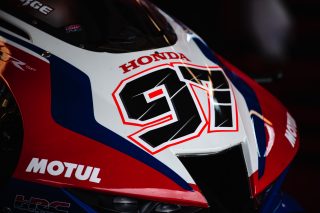 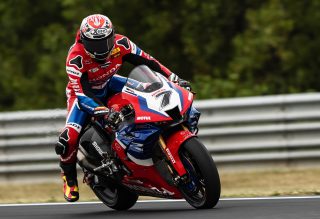 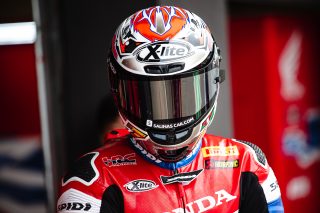 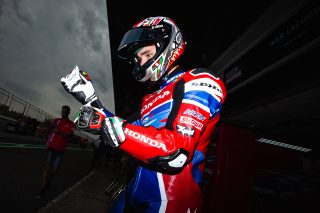 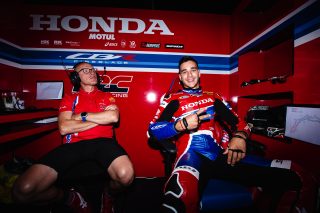 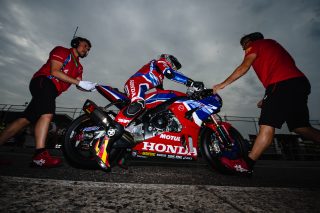 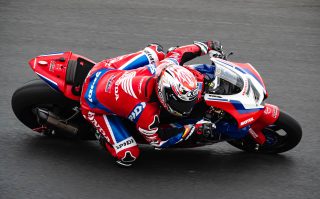 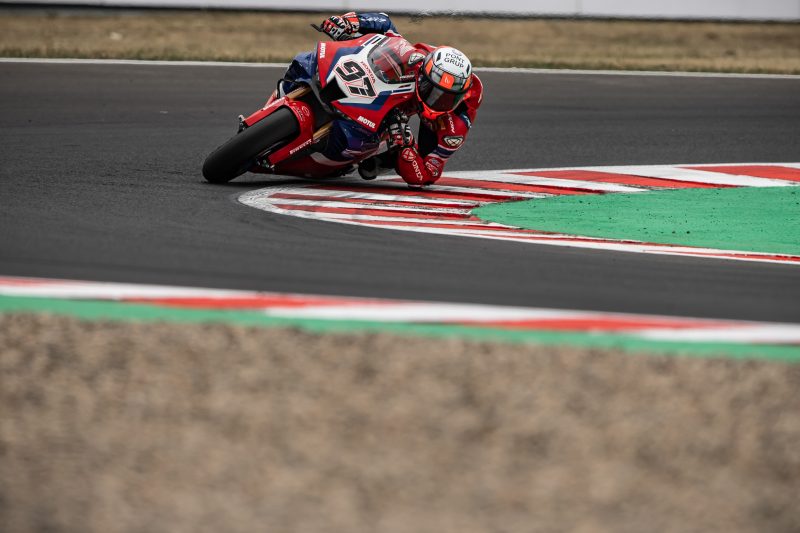