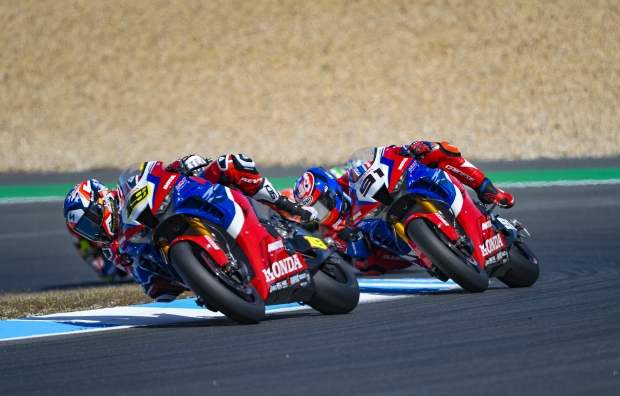 Team HRC has now concluded the second 2021 Superbike World Championship round at the Estoril Circuit in Portugal, where riders Alvaro Bautista and Leon Haslam scored a best of seventh and twelfth in the day’s races.

In the morning’s 10-lap Superpole race, Bautista got away well from eighteenth on the grid, quickly making up positions and gradually moving up through the field. The Spaniard was able to maintain a consistent pace, making up eight positions over the short race and crossing the line in tenth place, just missing out on the possibility to get a better grid position for race 2. Haslam held fourteenth position through the opening laps but lost a little ground mid-race, ultimately crossing the line in sixteenth place.

The second of the weekend’s 21-lap SBK races got underway at 2pm local time. Bautista was already up in eleventh place by lap two. Moving into tenth place on lap four, the Spaniard was able to find a good rhythm, continuing to make progress through the central phase of the race. Holding eighth and lapping with stronger pace than those immediately ahead of him, Alvaro moved into seventh place on lap 15, a position he held to the line to score some solid championship points. Haslam made gradual albeit slow progress during this second race. From fifteenth on the grid, he made up several positions throughout the course of the 21 laps, ultimately crossing the line in twelfth position.

Having now completed the first two championship rounds, Bautista and Haslam now place eleventh and twelfth respectively in the championship standings, with 25 and 16 points.

“Another hard-fought race because I had to start eighteenth again, after just missing out on securing a better grid position with my tenth-place finish in the sprint race. In the end, the afternoon’s race was trickier than yesterday’s, as the temperature was different and the track was more slippery. I took many risks with the front and was very close to the limit. Our pace was not bad though and I think that was worth a top-five finish. But starting from the back and lapping with similar pace to the frontrunners, it was tough to close the gap. A pity really, because when they cancelled my qualifying lap, they basically eliminated any chance for me to fight for better positions. The positive is that we were able to rebuild confidence with the bike after a difficult start to the weekend and I can head into the next round with good feeling again. Now we must take another step forward”.

“It’s been a tough weekend all in all. We’ve struggled to make headway with the issues we had at Aragón unfortunately. We had slightly better feeling in the last race but I didn’t get the start I wanted and so although I passed a few riders I couldn’t do better than twelfth. We’ve worked hard here though and I’m confident that we understand the direction we need to take as we move on to Misano. Hopefully we can make a more positive start to the race weekend there.”

Race Round 02   Estoril Round Portugal 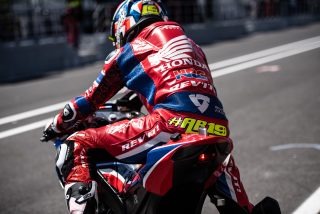 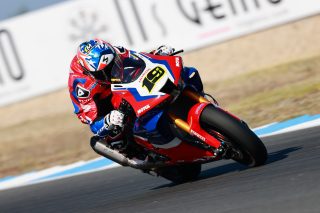 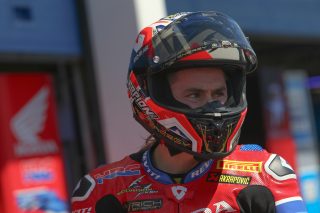 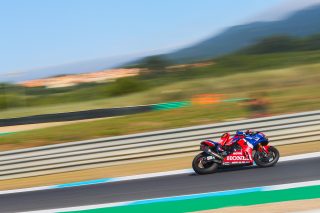 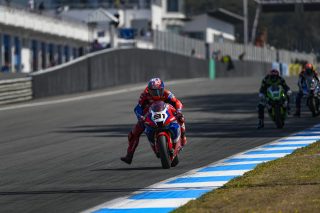 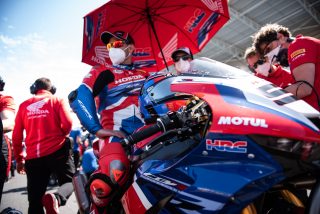 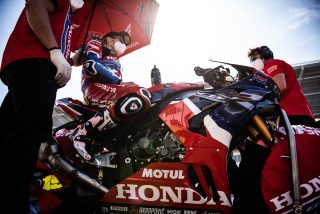 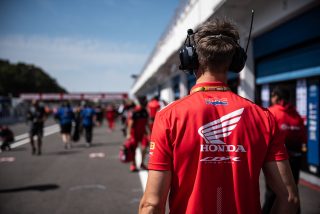 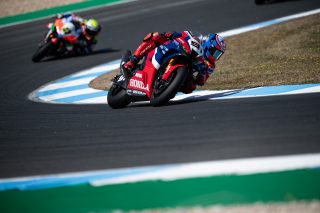 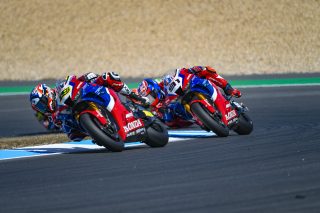 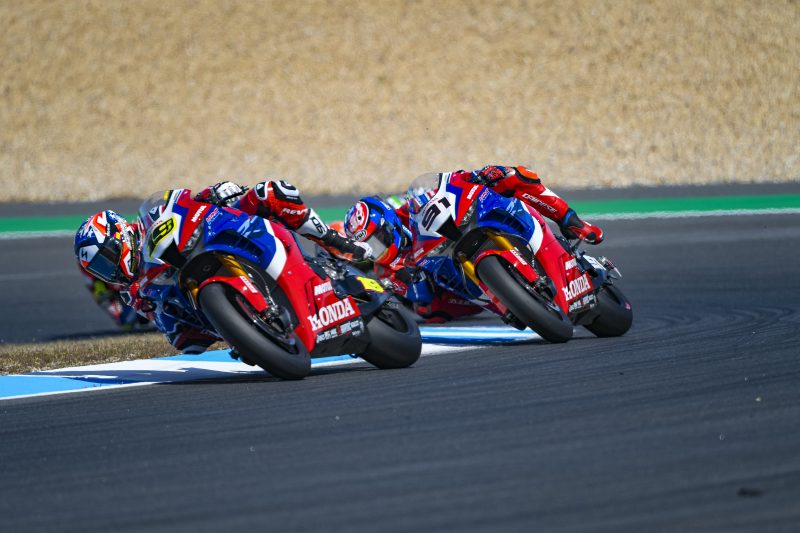