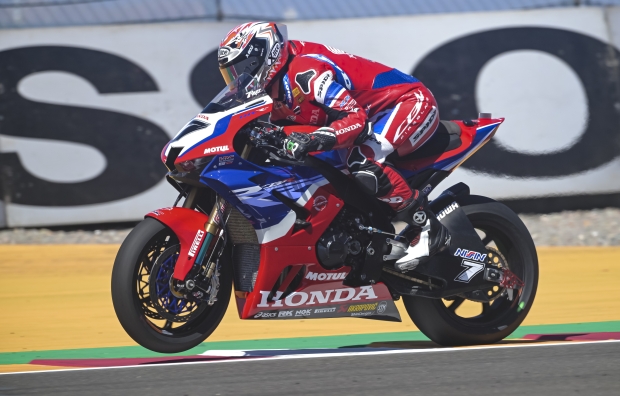 The tenth round of the 2022 Superbike World Championship sees Team HRC in action at the San Juan Villicum circuit in Argentina. Factory riders Iker Lecuona and Xavi Vierge completed Friday’s free practice sessions in seventh and thirteenth place respectively, laying the foundations for what promises to be a positive weekend.

The first WorldSBK session allowed Lecuona and Vierge to get a first taste of the Argentinian track and begin the work to adapt their CBR1000RR-R FIREBLADES accordingly. Impressively, Iker got to grips with the technical layout in just a couple of runs, making fairly good progress right from the outset and able to set some strong lap times to place sixth by the session’s end with a best of 1’38.452. Xavi choose a more progressive approach as he built confidence with the new layout, finishing this first phase sixteenth with a time of 1’39.499.

Between FP1 and FP2, riders and paddock staff came together to observe a minute’s silence in memory of the late Victor Steeman, who tragically lost his life after an accident during the first SSP300 race at Portimão.

The afternoon’s second practice saw both Lecuona and Vierge make progress in terms of their preparation for the weekend’s races. Despite hotter conditions resulting in less grip, the team worked hard to make the most of the 45-minute phase. By the end of the session, Iker placed seventh in the combined standings, with Xavi moving into thirteenth position overall, just four tenths behind his team-mate, after setting a 1’38.933 in the final stages of the second session.

“I’m a little surprised but also happy because I felt good and fast right away, despite not knowing the track at all. It’s a tricky one but I was able to learn the lines over a few laps. The track is challenging and I had also some problems running wide at some points but I admit I really like it. We followed more or less the usual schedule, just taking into consideration that I was learning a new track and needed a few laps to adapt to it. But as I said, that was quite a quick process. Overall, I’m very pleased with this first day even if we still have a lot of work to do. That’s why I don’t want to set any expectations; we’ll see what happens. My plan for tomorrow is to try and improve both the bike and my pace a little in FP3 because at the moment there’s the risk of making too many mistakes and I need to ride more smoothly and be more relaxed on the bike so that I can be more consistent with a view to the races.”

“It hasn’t been an easy day as we had to work hard to understand this new track but, in the end, it concluded in a positive way. We worked hard right from the start of FP1 and every time we went on track we improved the feeling and I was able to better understand how to be fast here. Generally speaking, a solid Friday. The important thing is that we know in which sector we need to improve the most for tomorrow and we’re already working on that so that we can make a step tomorrow. Time is tight but if we succeed, we can be confident going into the races.”

Free Practice Round 10   Argentinean Round Argentina 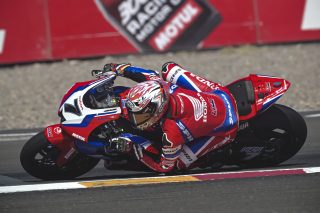 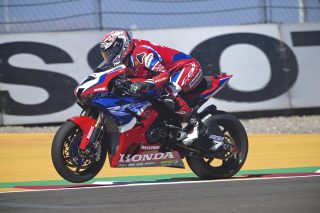 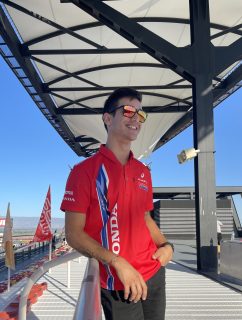 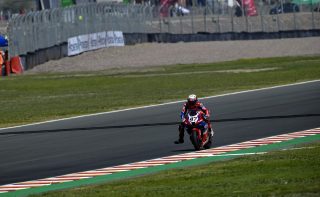 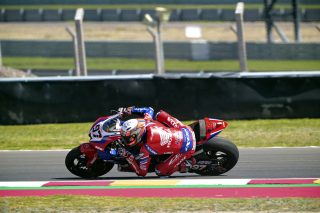 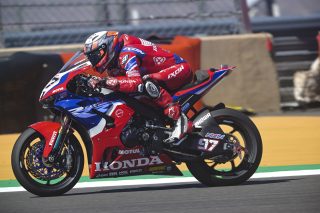 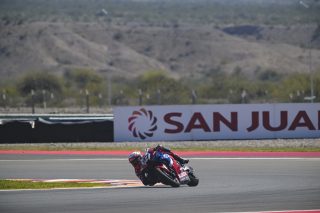 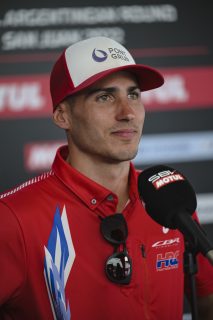 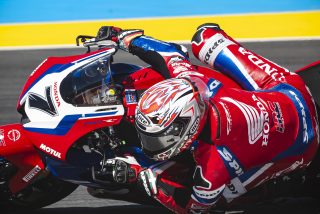 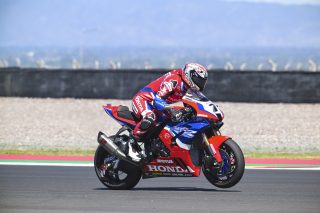 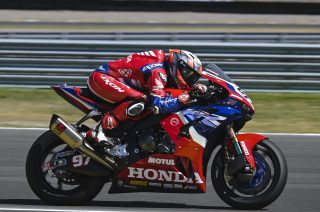 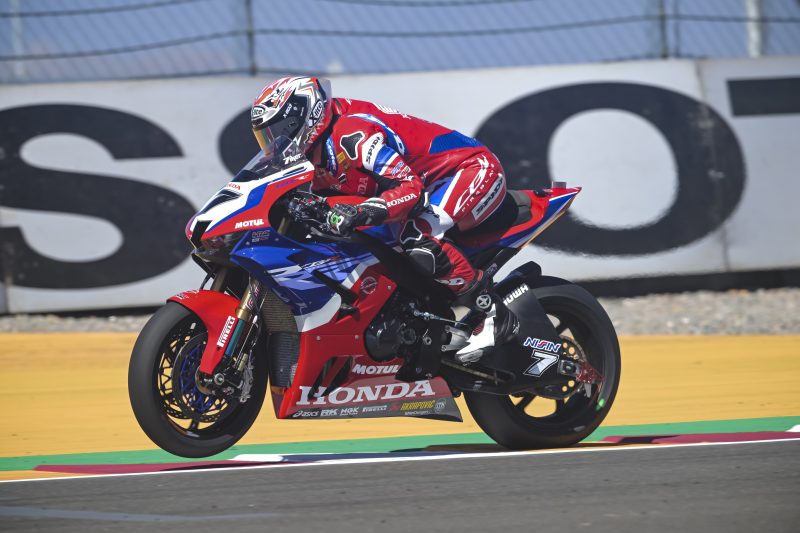