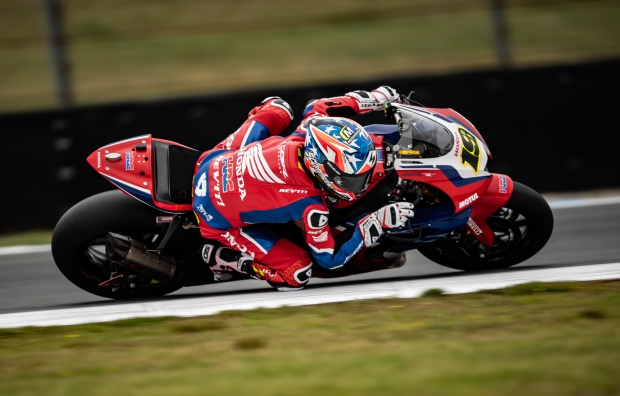 Third fastest in FP2 and fourth in the combined results, Alvaro Bautista enjoyed a strong start to the Dutch WorldSBK round at the fast and iconic Assen TT Circuit today. Some consistent laps from Leon Haslam saw the Team HRC rider place eighth fastest in the morning’s session and twelfth overall at the end of the day, a mere two tenths of a second from his team-mate.

Almost three weeks since the fourth round at Donington Park in the UK, the Superbike World Championship is now back in action in The Netherlands. Keen to continue to build on its performance this weekend, Team HRC has completed two very encouraging first practice sessions with its factory riders Leon Haslam and Alvaro Bautista.

At 10.30am local time, the Superbike field took to the track for the season’s first free practice, which ran in dry but rather cool conditions. Determined to make the most of every session, British rider Haslam focused on the task at hand, improving on his performance throughout the 45-minute phase and closing with a fastest time of 1’35.173. Bautista and his technicians made various changes to the electronic set-up of his CBR1000RR-R FIREBLADE during the opening session, the Spaniard not focusing overly on lap times and recording a best of 1’36.024.

During the second session, Bautista was able to gradually shave precious tenths off his lap time before making a significant step in the final five minutes, setting a fastest reference of 1’34.741 in the final stages to position a close fourth overall. Haslam continued to work systematically throughout the afternoon’s session and, in a similar way to his team-mate, was able to set his best time in the final seconds, a 1’34.976 putting him in twelfth place overall, just two tenths from Bautista’s best reference.

“This morning I didn’t have the best feeling with the bike, so I think we’ve worked well over the two sessions in terms of set-up and in FP2 I found it easier to keep a good line through the corners which is especially important at this track. We also improved on the electronic side of things, making a better connection with the gas. So we’ve finally been able to close the gap to the frontrunners, and quite consistently. We still have room to improve in terms of both general feeling and the bike’s set-up but for sure it’s much better to be close to the top, rather than further back in the standings! We have some ideas with which to try and improve further so we’ll see how it goes tomorrow. The new asphalt is pretty good, definitely less bumpy compared to last time we came here but actually, considering the weather we had in 2019, the track conditions were going to be much better in any case!”

“Not a bad day today. Straight away, we felt quite quick during the morning’s session, which was nice. We’re losing quite a lot of time in the first sector compared to the fastest guys, but it’s only in that section really, and I’d say we’re not far off overall. We did some work with the tyres, but although I didn’t make the same step that a lot of the guys were able to make with the new solution, I’m not unhappy and the important thing is that we know where we need to improve. We’ll see what tomorrow brings, also in terms of track temperatures, and carry on from there”.

Free Practice Round 05   Dutch Round Netherlands 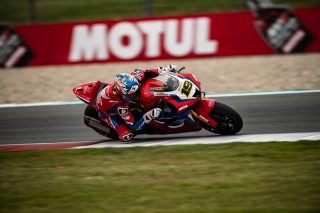 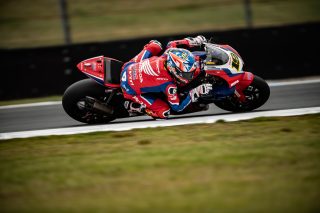 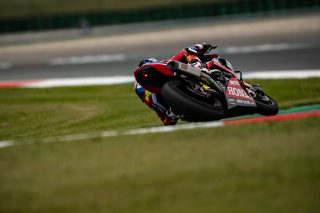 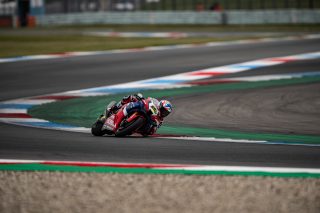 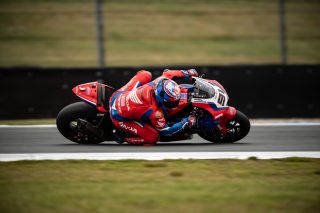 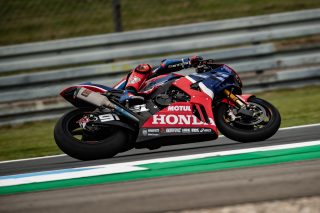 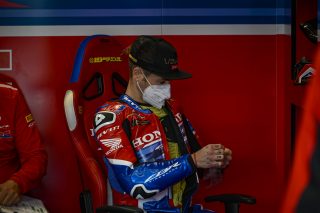 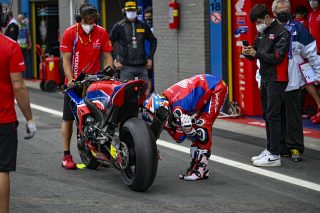 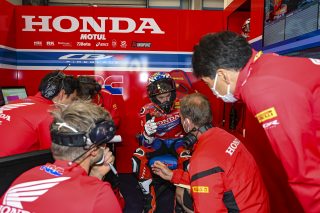 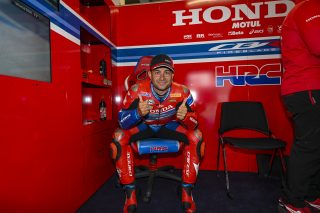 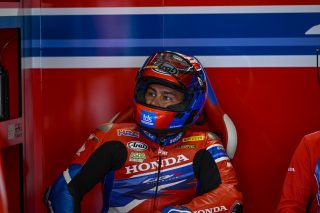 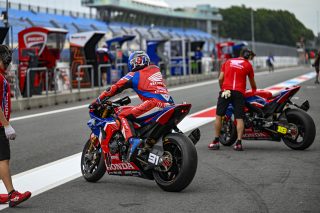 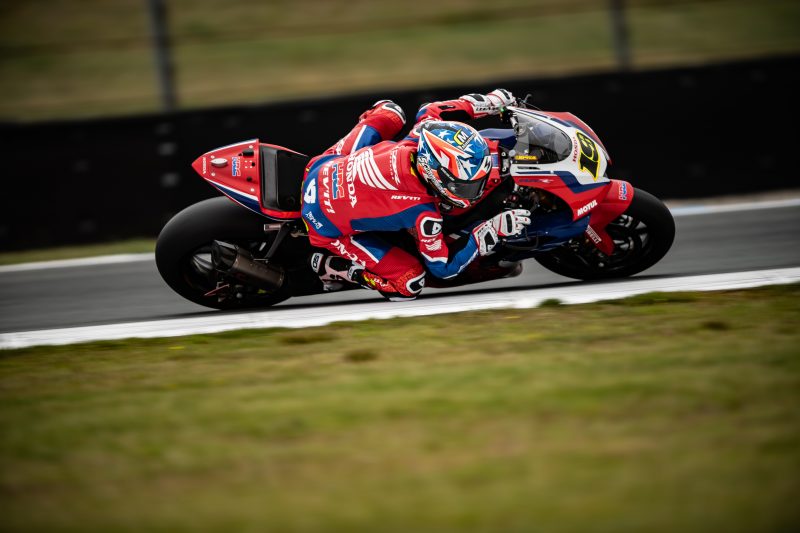