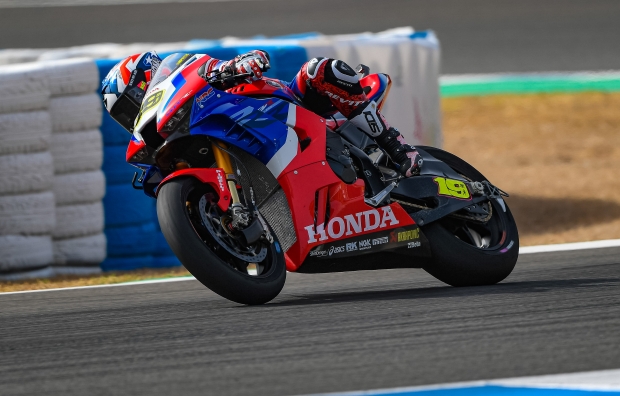 The long-awaited second round of the 2020 Superbike World Championship opened today at the Jerez de la Frontera circuit in Spain and, with factory riders Alvaro Bautista and Leon Haslam, Team HRC has completed the weekend’s opening free practice sessions with promising results.

Temperatures continued to rise throughout the day, meaning that most of the WorldSBK field set their quickest times earlier on while the track offered better grip. By the end of this opening day of action, Bautista had set a best of 1’40.392 to position fourth in the combined standings just 0.143 tenths off first place, while Haslam’s best time of 1’40.603 sees him place ninth, 0.354 tenths down on the frontrunner.

Team HRC will return to the track tomorrow for the final free practice, followed later in the day by the Superpole qualifying session and Race 1.

“My feeling with the bike is much better than it was in Australia. Conditions were tough today with a slippery track and very high temperatures. I’m happy though because we tested many things, especially in terms of the tyres, to understand the range available and see what might work in the hot conditions here; consumption will be key. I think we’ve taken a step forward and now need to continue in this direction, making small adjustments to build our confidence. Our rhythm is not bad, and I think we need to focus on being constant in this weekend’s races, considering the track conditions. We still have some small changes to make tomorrow of course but, all in all, an encouraging first day’s work.”

“Today’s been tough to be honest. The lap times were coming easily during our first exit but then we tried a few things and perhaps went in the wrong direction with a few items. It was tricky in the afternoon and although we tested something else, we ended up going back to the morning setting, with which we got closer in terms of the lap times. We tried many of the tyre options and I’m clear as far as that’s concerned, but we still have more to understand and also need to do a long-run. So, we still have work to do but I don’t think we’re far off though and today has definitely had its positives, which we’ll take into Saturday.”

Free Practice Round 02   Spanish Round Spain 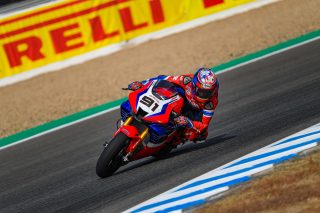 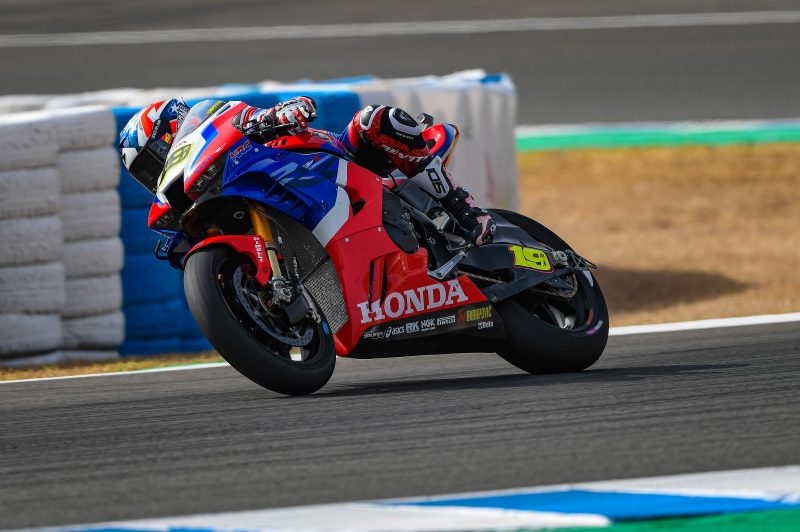