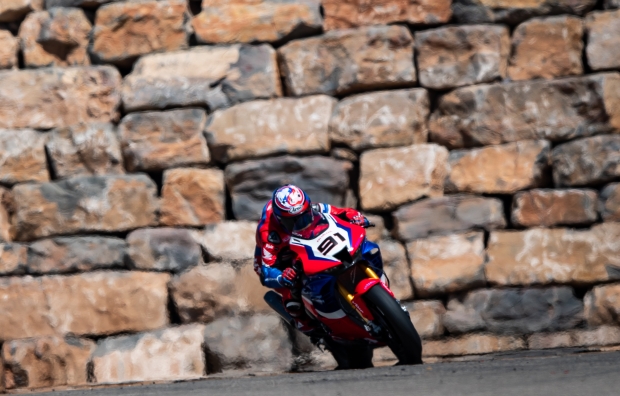 Team HRC has completed two days of testing alongside some of the other WorldSBK teams at the Motorland Aragón circuit in Alcañiz, Spain.

Official riders Alvaro Bautista and Leon Haslam have been out on track with their CBR1000RR-R Fireblade SP machines, making the most of warm and sunny conditions at the Spanish circuit (aside from some light rain in the final hour of day two) as they prepare for the next championship rounds with their technicians. Having already completed a productive test at the same track last month, the factory team continued with its setup work schedule while also preparing for the upcoming Aragón double-header.

The Team HRC riders were able to get through an intense testing schedule, something that is not always possible over a busy race weekend. Bautista completed his work at the end of a productive day one. Haslam completed the two-day session, maintaining a consistently good pace especially throughout the second day. Both riders consider the test to have been constructive, the pair feeling quietly confident ahead of the next events.

Team HRC now has a brief break before Rounds 4 and 5 of the Superbike World Championship, both of which are set to take place at the Motorland Aragón facility in Spain over the weekends of 28-30 August and 4-6 September.

“As this is a new project, we’ve been trying to develop and test during race weekends which isn’t easy of course. So we’ve worked on many things across the Jerez and Portimão weekends where, like here, it was cooler in the morning and then very hot in the afternoon, but the difference is that here we’ve been able to test things more calmly and make clearer evaluations as to where we are right now and where we need to work. I think we’ve had a very productive two days here, and I’m pleased with what we’ve got done and my overall performance, particularly in terms of my pace on day two.”

“This test has been useful as we finally had chance to test a few items that HRC had already brought to the last rounds but that we didn’t have time to try there. Having completed our work programs on day one, we did not ride on day 2 to keep the extra test day in case we need it further down the line. We collected a lot more data and now have clearer ideas ahead of the Aragón races. They are going to be tough, and hot just like Jerez and Portimão, but our goal is simple – to improve both our feeling with the bike and our performance. The target is to continue to take steps forward while also closing the gap to the leaders. I feel increasingly comfortable on the bike and am looking forward to improving further in the next races.” 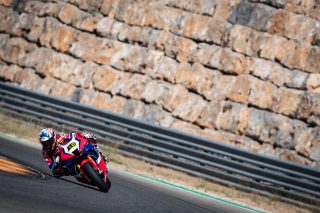 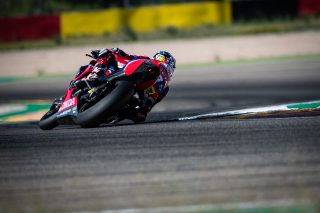 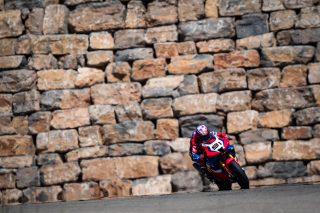 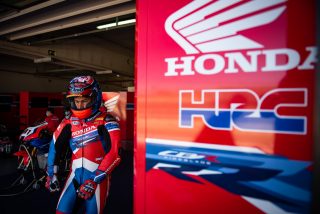 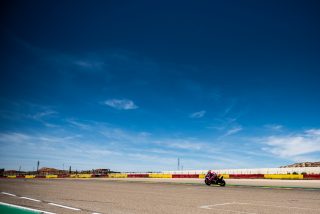 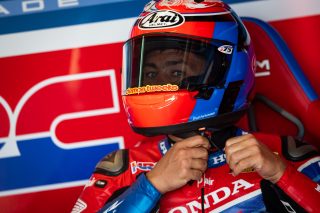 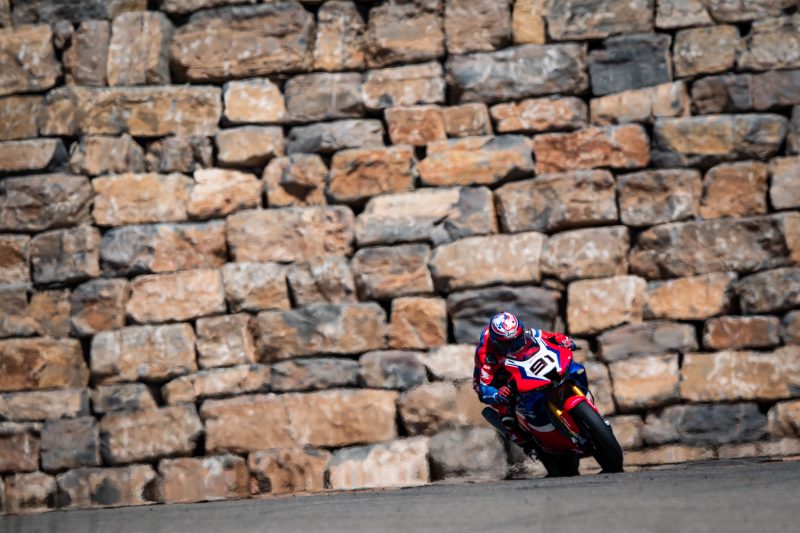