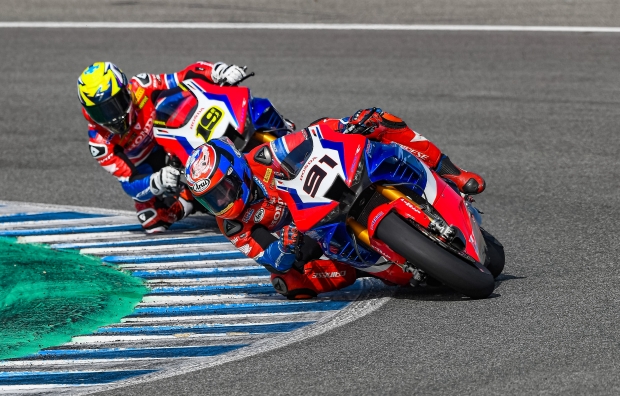 While wet weather forced most SBK teams to cancel last week’s test at Jerez de la Frontera in Spain, fog and drizzle affected this week’s rescheduled session at the same Andalusian track. However, perseverance paid off for Team HRC, as Honda factory riders Alvaro Bautista and Leon Haslam were able to take to the track on Thursday afternoon in dry conditions and warm temperatures to finally begin the crucial on-track work with their CBR1000RR-R FIREBLADE SP bikes. Unfortunately, today’s wet conditions prevented any further track activity and the team packed up to leave in the early afternoon.

It was important for Bautista and Haslam to be able to get back into the swing of working with their respective technicians in preparation for the 2021 season. In what is their second consecutive year with the factory team, both riders are keen to build on the work completed last year and improve all-round performance aboard their factory machines. In what was essentially a shakedown following the enforced winter break, the pair took the opportunity to test several updated components and provide the HRC engineers in Japan with some important initial feedback.

Further pre-season tests will be confirmed in due course, global Covid-19 pandemic depending, as Team HRC continues its preparation ahead of the opening round of the championship, scheduled to take place at the Assen TT circuit in The Netherlands over the weekend of 23-25 April.

“We have not been very lucky with the weather, it’s been either rain or a wet track, but we finally made the most of a half day, testing some new items HRC has brought for the upcoming season. We were able to collate some useful data and gain some references, and at least give the technicians the indications for them to be able to continue their development work. So with that in mind, it’s been an important and very positive test, albeit a short one. Now we have the direction to follow in order to take the next steps at future tests.”

“The weather here has been crazy but honestly, I think this test was very important as we needed to evaluate quite a few things for HRC. Even though we eventually had just half a day, we were able to complete some laps and give the engineers and team the information they needed, and so now they can continue their work to prepare for the next tests. It’s been really good to get back on my CBR, the feeling was good and the new items we’ve tested were very interesting, so now I have even more motivation ahead of my training camp in coming weeks. Hopefully we can test again soon so that we’re well prepared for the start of the season.” 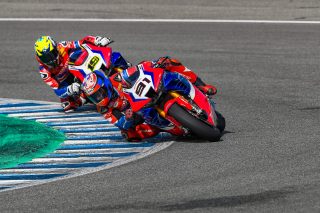 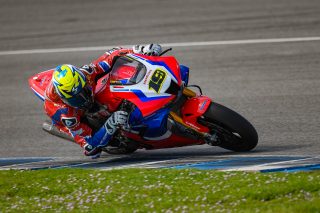 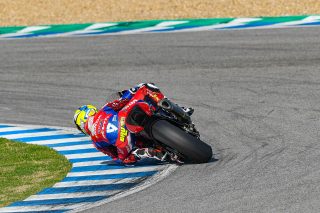 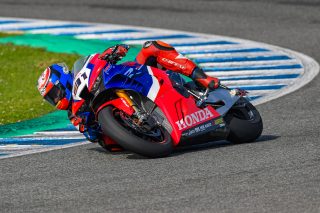 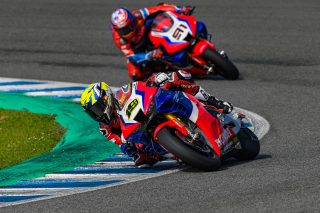 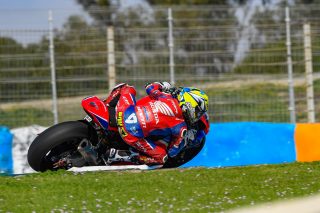 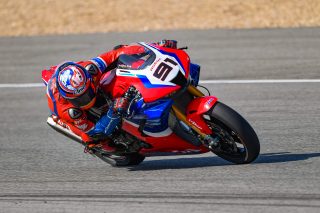 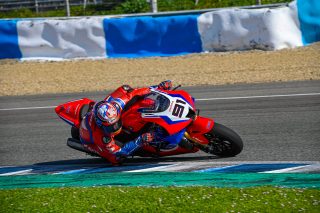 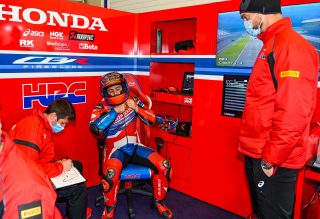 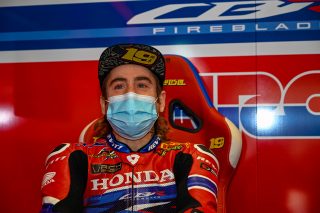 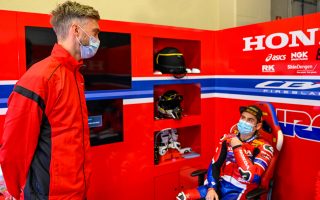 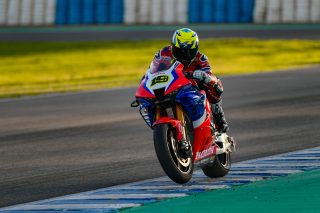 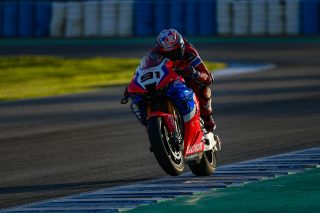 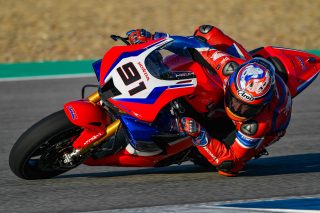 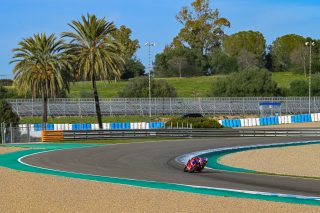 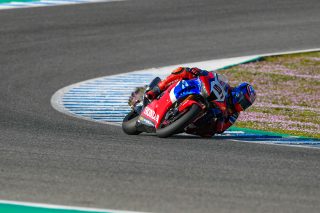 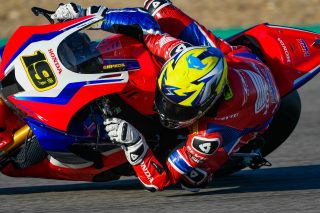 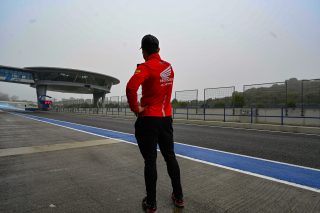 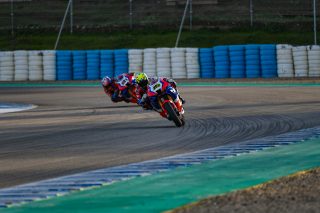