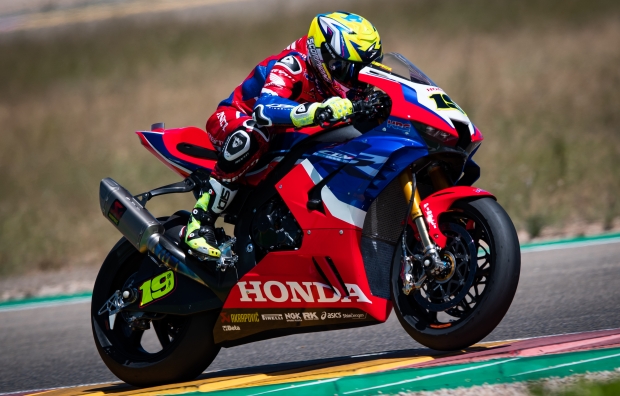 Team HRC has completed two intense days of testing at the Motorland circuit in Aragón (Spain), joined also by the Japanese engineers for the first time since the opening round of the championship at Phillip Island in early March.

Sunny weather and the hot yet breezy conditions allowed factory riders Alvaro Bautista and Leon Haslam to make full use of the available track time.

Taking turns with the WorldSSP300 teams, the WorldSBK and WorldSSP riders in attendance lapped for four hours each day, with two morning and two afternoon sessions. Team HRC worked on its CBR1000RR-R Fireblade SP machines in race configuration, collecting a great deal of set-up data to continue its all-important bike development work and in preparation for the second round of the championship, scheduled to run from 31 July to 2 August at Jerez de la Frontera.

“I think we’ve had a positive two days, setting some good laps times on race tyres, faster than I did during last year’s races in fact, so that’s very encouraging. Track temperatures were very high and that doesn’t usually help in terms of lap times, so I’m pleased. We also took some further steps towards solving the problems we had in Australia and I think we now have much better understanding. Overall, I’m happy with everything we’ve done as it means we can now head to Jerez with a more stable base setting.”

“Two positive days because we’ve been able to lap consistently and collect a great deal of data. I’m very happy with the work we got done with the material available. It’s been positive because we’ve tested various things that have improved my feeling with the bike, and I’m starting to better understand and can better analyse the sensations I had in Australia. I set my fastest lap on race tyres, so I’d say it’s been a very solid test and I feel confident right now. We hope, with the data collected here, that we can continue on this path in terms of development. Thanks to the team and HRC for the work they’re doing and now we hope to take another step forward during the Jerez round.” 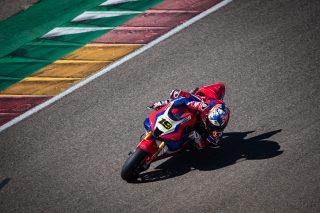 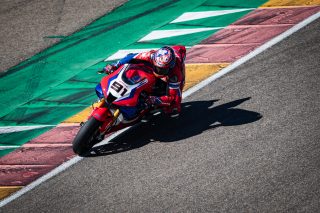 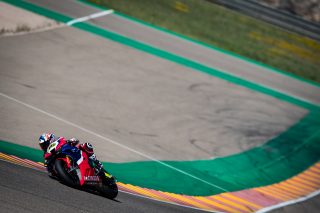 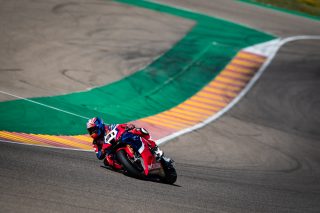 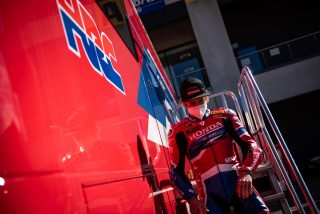 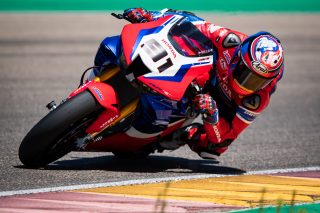 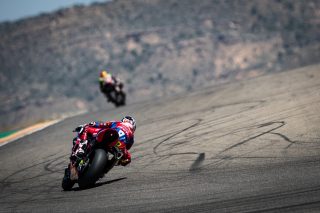 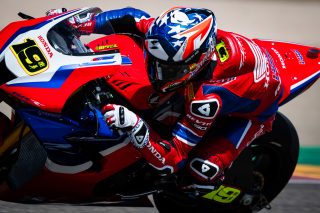 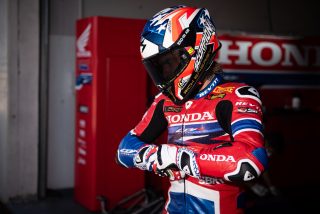 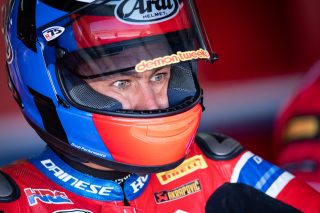 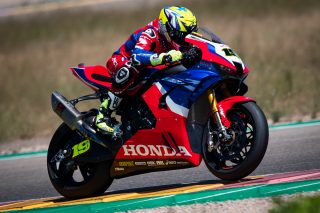 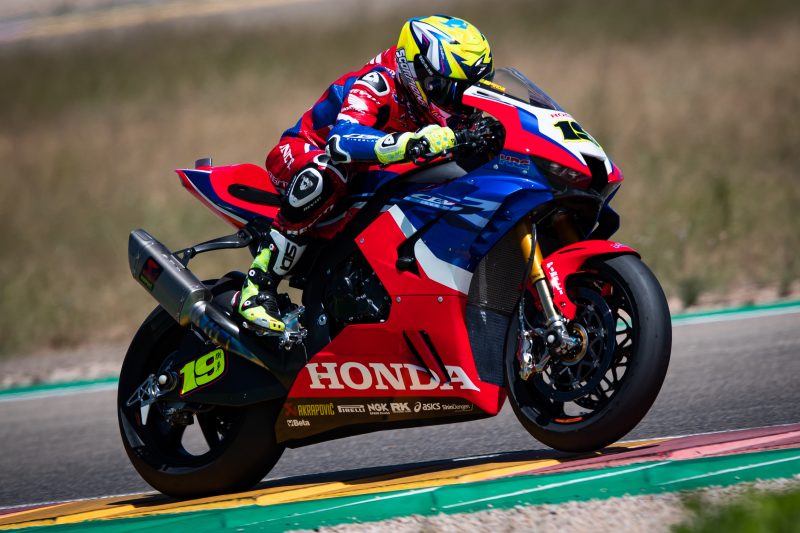