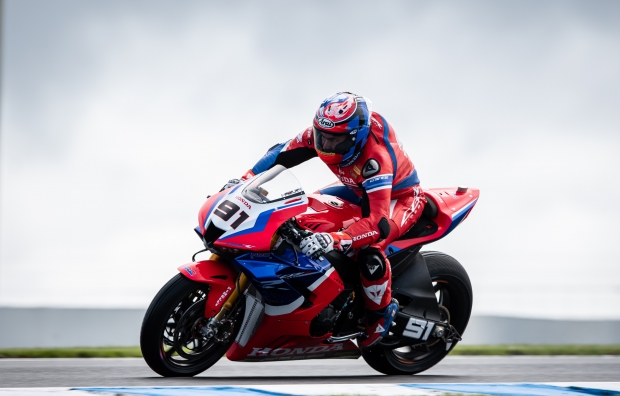 Round one of the 2020 Superbike World Championship officially opened today at the Philip Island Grand Prix Circuit in Australia, Team HRC participating in the first practice sessions with its factory riders Leon Haslam and Alvaro Bautista.

Heavy rainfall just twenty minutes before the start of free practice 1 did not stop Haslam and Bautista from exiting on track almost immediately aboard their CBR1000RR-R Fireblade SP machines. Quickly building confidence on the very wet track surface, Haslam set a fastest time of 1’42.268 towards the end of the session to position third. Team-mate Bautista spent almost the entire 50-minute session on track despite the tricky conditions, recording a best of 1’43.807 and placing eighth.

The afternoon’s second free practice took place in dry conditions but under cloudy skies. The two Team HRC riders again made the most of the available track time, Haslam moving to the top of the timesheets mid-session with a 1’30.936, Bautista shaving off valuable tenths lap after lap. By the end of day one, the Brit was lying fourth, thanks to his aforementioned fastest time, the Spaniard placing eighth with a fastest time of 1’31.201, less than 3 tenths from his team-mate.

Tomorrow will see Team HRC participate in the morning’s third and final free practice session, followed by the all-important Superpole qualifying session. The inaugural race of the 2020 Superbike season will get underway at 3pm local time (CET +10), running over a distance of 22 laps.

“I really like this track but, having essentially lost this morning’s session due to the wet conditions, we had our work cut out for us this afternoon. We did what we needed to do though, putting race distance on the tyre, and we now have additional data to use in preparation for tomorrow and Sunday, so I’m pleased with that. Every session is a learning experience for us right now, we just need to focus on ourselves and everything we want to get through, step by step. We will continue to work during tomorrow’s sessions in order to find the best possible race setting. The races here are always exciting and I’m really looking forward to lining up on the grid.”

“Times are very close but honestly, I’m focused on my own performance. After what we saw in testing, we had some ideas and wanted to try a different set-up today but unfortunately rain this morning meant we couldn’t make the changes until this afternoon. So we did that, and have found both positives and negatives, but I think we’re moving in the right direction. All in all, today has been very positive. It was just a pity we lost time due to the wet conditions earlier. We’ll continue our work during tomorrow’s sessions anyway, making further adjustments as we work to find the best possible bike set-up.”

Free Practice Round 01   Australian Round Australia 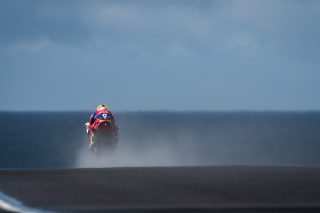 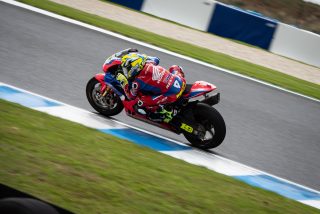 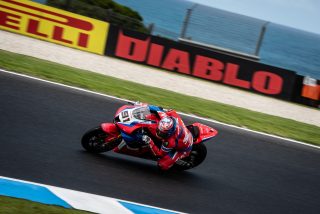 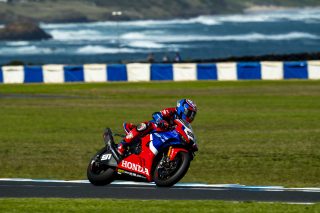 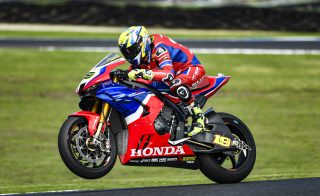 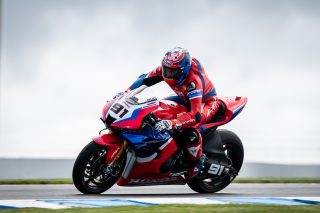 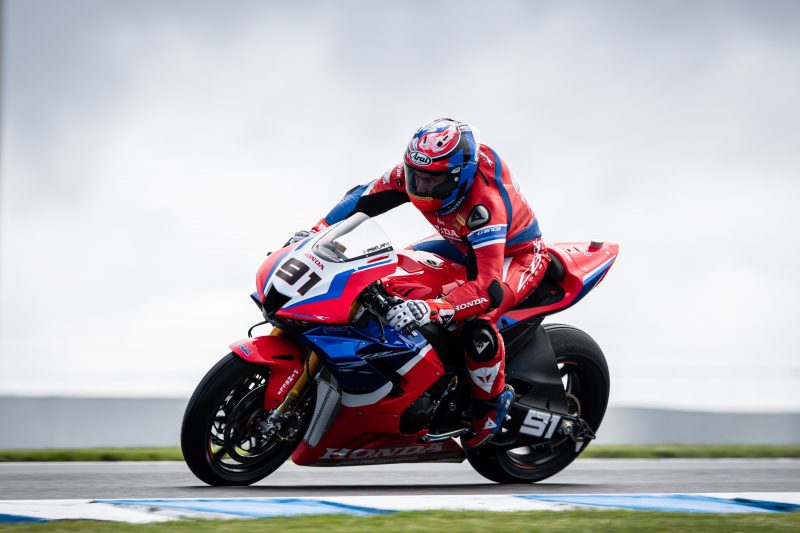