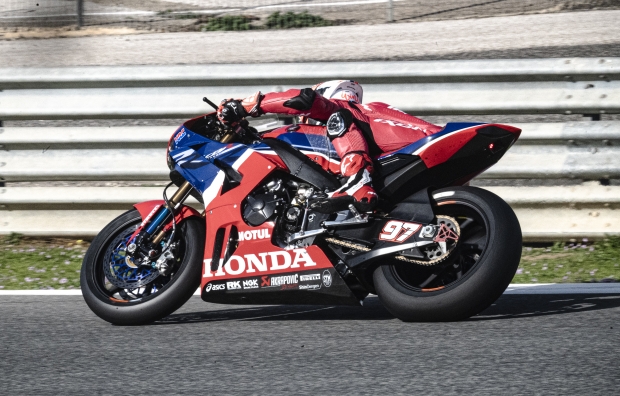 The first pre-season tests of 2022 have drawn to a close for Team HRC at the Jerez de la Frontera circuit in Spain. The squad originally planned to ride for two days but, having completed everything it had on the to-do list already during Wednesday’s sessions, the decision was made to ‘bank’ day two for use at another time.

The one-day session proved more than worthwhile for the squad and its two new riders, Iker Lecuona and Xavi Vierge, as they took to the track with their CBR1000RR-R FIREBLADES. Although the Jerez circuit does not feature on the 2022 WorldSBK calendar, the track has nevertheless allowed the team to collate precious data and evaluate various components and set-ups. Continuing to adapt to their new machines, Vierge and Lecuona worked hard with their Team HRC technicians, focusing on all areas of set-up including the electronics, bike geometry and tyre testing.

Team HRC  will now continue its work back at base, before returning to the track for further testing in the near future.

“It’s been a very good test session indeed, with great weather which allowed us to start early and make the most of the time available until five in the afternoon. We were able to lap very consistently as we continue to adapt to the bike. We worked through many things on the electronics side and with the set-up, while also evaluating the Pirelli Tyres that work differently from the ones I was used to, which took many laps to reach optimum performance. While here, we put in a fresh tyre and had a lot of grip to exploit right away. Overall, I liked the fact that, with everything we tried, I was able to understand the way to go faster. I know the Jerez track very well of course, and this meant it was the best track for me as I start learning about this category. Now it will be important to see what our feeling is like at a different circuit.”

“I’m honestly very happy because I felt really good and strong on the bike. My hand was not yet 100% ready, but I could manage OK and was able to work well with the team. We were able to test everything anyway and complete our entire work schedule. It was an intense day in which we were able to complete many laps of the track, also because we were very lucky with the weather. By the end of the day, I was experiencing some pain in my hand but, all in all, it’s been a really satisfying test so we will save the second day for another time. Now the focus is on preparing for the next session and ensuring that I’m back to full fitness with my hand”. 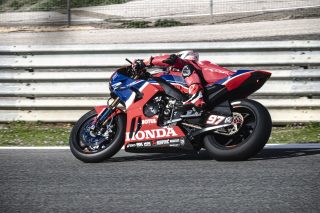 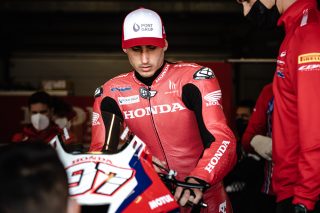 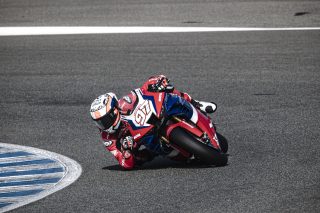 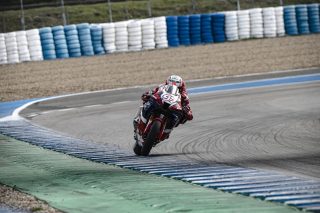 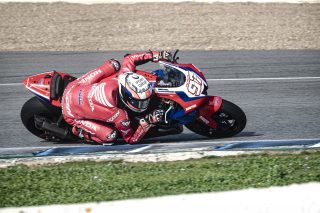 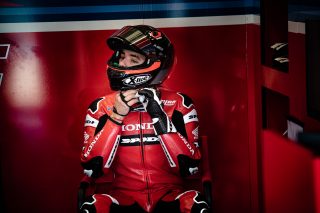 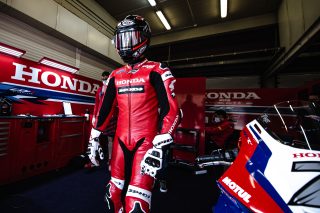 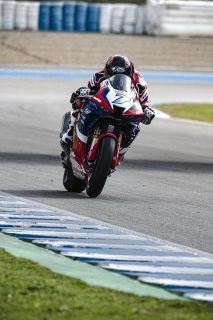 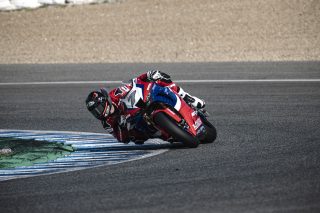 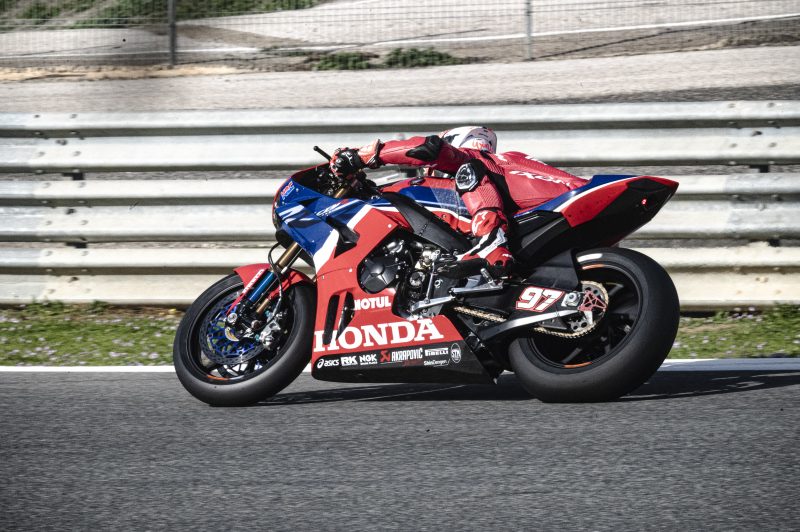