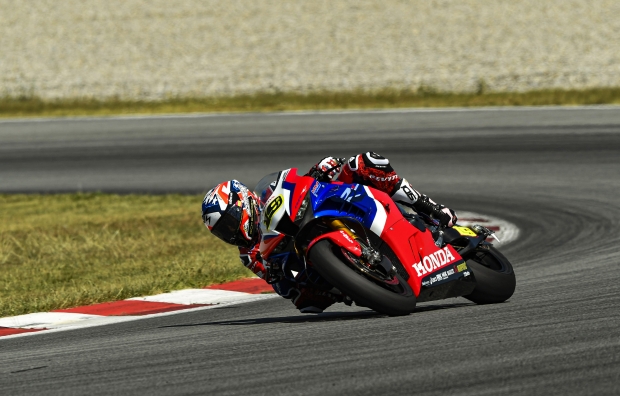 Team HRC has concluded its first testing session in months at the Catalunya-Barcelona circuit in Spain. Following the enforced break owing to the Covid-19 pandemic, official riders Alvaro Bautista and Leon Haslam were enthusiastic to return to the track and get back to work.

Having not visited a racetrack since the conclusion of the opening Superbike World Championship round at Phillip Island, Australia, in late February, they essentially started from where they last left off. Testing alongside most of the Superbike field, the dry, sunny conditions allowed the team to work on many areas of the bike, continuing its set-up work. At the same time the riders have had the opportunity to regain feeling aboard their bikes and set some fast lap times, day one closing with Alvaro having set the fifth fastest time, Leon placing twelfth.

On day two however, Leon and Alvaro missed the chance to further improve on their lap times as they were forced to spend a few hours in the garage in the early stages of the morning. This meant that at the end of the day they had to settle for twelfth and fourteenth place respectively in the combined classification. The set-up work nevertheless resumed in the early afternoon and carried on until the very end of the session at 6pm local time.

Both riders now look forward to their next track outing, where the team will be joined by Japanese staff who were unable to attend the current session due to some travel restrictions only recently lifted, and the development of their CBR1000RR-R Fireblade SP bikes can continue. Team HRC will therefore continue its preparations ahead of round 2 of the WorldSBK championship, scheduled to take place over the weekend of 1-2 August at the Jerez de la Frontera track in Spain.

“Today has been quite productive despite a long stop in the garage this morning. Yesterday was less ideal as I had a crash in the morning: a wheelie turned into a big high side, so that definitely woke me up after the long break! I hit my head and ankle but luckily did no serious damage. Having said that, we had a productive afternoon on the second bike anyway, and as I said, another good session this afternoon. The main aim here was to analyse our Phillip Island performance and try to iron out a few of the issues we had there. I feel that the bike has great potential but that, considering the brand-new package, we simply need time. Many small things create a good package, and we are trying to find all that in what is a very short space of time. One positive is that Alvaro and I agree on many things, so this makes development a little smoother. All in all, I’m pleased. I hadn’t been at this track for 18 years, so it’s been good to get a feel for it again seeing as we’ll be racing here later in the summer. I feel we’ve been able to get up to speed here and then, as of the next test, we will have a long list of parts and elements to test.”

“This is only our first test back and so understandably it took me a little time to reset mentally and find the right feeling with my bike again, but now I already feel like I’m back in the groove let’s say. We haven’t really tested anything new here - that’s something we’ll focus on next time - and so we’ve concentrated mainly on confidence, and also on the electronics, working to find more traction through the corners and improve our braking on corner entry. I hadn’t ridden at this track for a while, and never with the Superbike of course, but it seems like it offers quite good grip; the levels are not at all bad, particularly considering the heat. Today we had to spend some time in the garage as the engineers had to analyse a lot of data to fix some issues we had, so we missed the chance to go for some fast lap times during the best part of the day. We’ve been productive anyway, and it looks like we’ve found some things to work on again next time out, when we will also have the HRC engineers present with some new parts for us to test.” 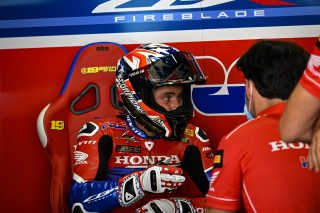 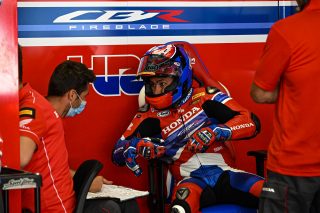 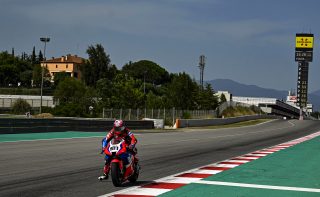 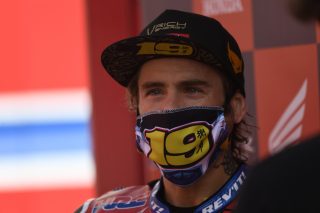 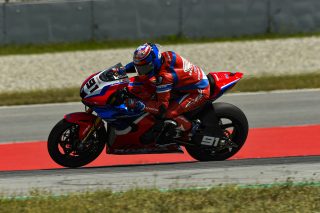 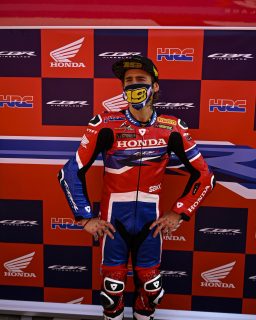 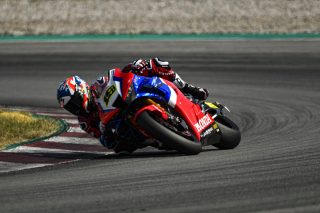 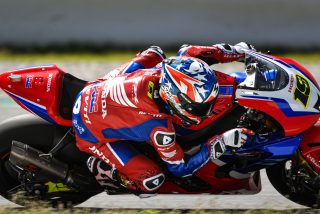 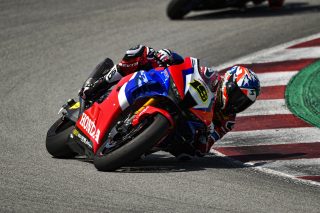 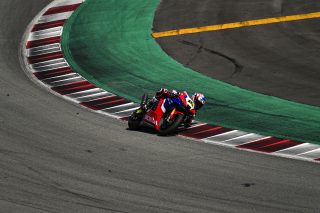 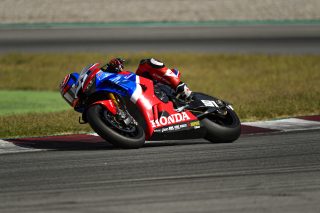 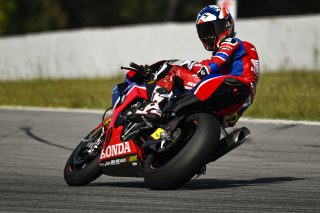 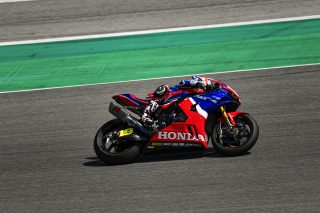 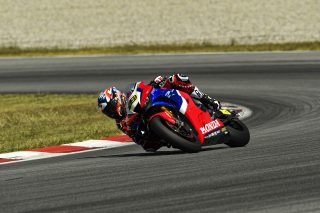 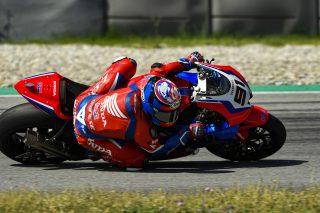 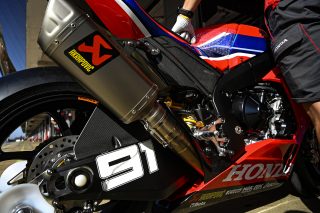 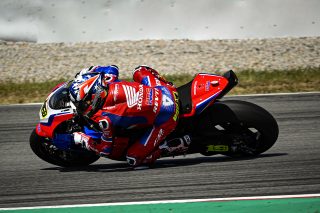 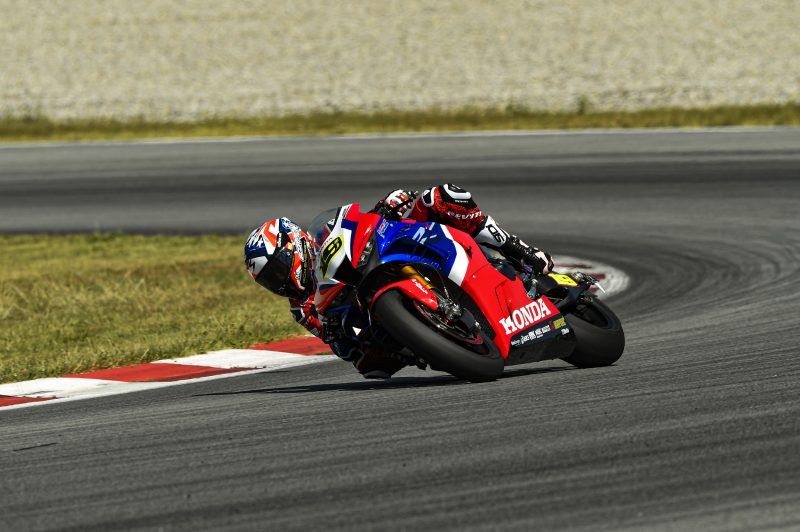