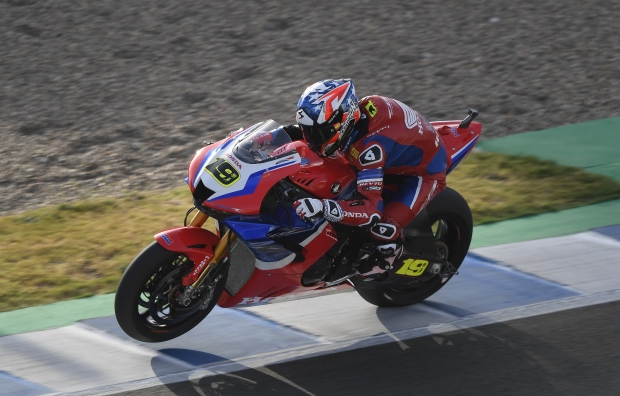 Round 2 of the Superbike World Championship has come to a conclusion for Team HRC at the Spanish circuit of Jerez.

The 10-lap Tissot Superpole race got underway at 11am CET. Leon Haslam and Alvaro Bautista were lying ninth and eleventh respectively one lap in. Struggling a little to find a good rhythm, the pair lost a couple of positions apiece in the early stages only to make them back up in the second half of the short sprint, crossing the line ninth and tenth respectively.

Lining up for a much hotter race 2 later in the afternoon, with conditions very similar to those of yesterday (air 37°C, track 60°C), Haslam and Bautista got away well enough from, respectively, the third and fourth rows of the grid. Bautista, eleventh through the opening stages, made up some positions during the first half of the race, placing eighth by mid-race, a position he held until the chequered flag. Lying ninth by the end of lap one, Haslam lost two positions in the earlier stages of the race, struggling to maintain a strong pace. Holding on the best he could to the line, the Brit scored a twelfth-place finish.

As this second round draws to a conclusion, Bautista positions eighth in the championship standings with 37 points, Haslam tenth with 28 points. Team HRC will now travel immediately on to Portugal and the Autódromo Internacional do Algarve for round 3 of the championship.

“Since the last test my feeling on the bike has improved and on Friday it was fairly easy to achieve the best pace we can obtain at this stage. From that point on though, we couldn’t improve further and the extreme conditions we’ve seen here at Jerez didn’t help. Having said that, we have been working a lot over the weekend, trying many set-ups for the bike and all this information will help us to continue the work we are doing. Both Leon and I are going in the same direction and are giving similar feedback and that is positive because it means we have a clear idea of what we need. Obviously, I would have preferred to be further down this road already but at the moment this is the situation and we have to carry on with energy and positivity. Honda and HRC are working well and I think it is just a matter of time.”

“We had some major issues in all three races but there have also been positives: we resolved one of the problems we had yesterday in warm-up and, in cooler conditions, I was as fast as anyone and consistent, we even set a few ’39s. In the cooler conditions I felt I could ride around some of the problems while the hotter conditions only highlighted them. So, in the sprint race this morning I had some issues and had to adapt my riding style as a result. We found good pace in the end though, and I finished ninth. In the afternoon’s race I had some vibration issues right from the very start and a few other small problems along the way. To be honest, this weekend was tough, but I also realise that this is only the second race for us, despite it already being August. So, we keep working and looking forward to the next event at Portimão where we hope to take a step forward.”

Race Round 02   Spanish Round Spain 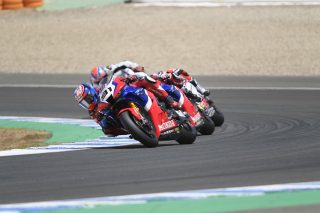 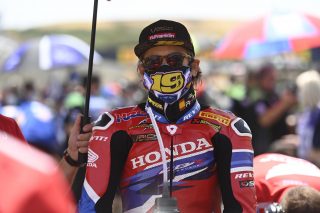 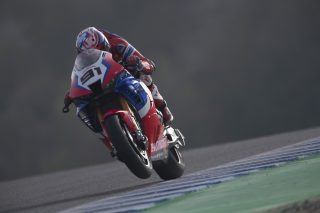 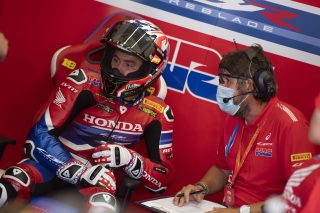 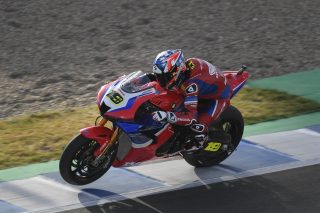 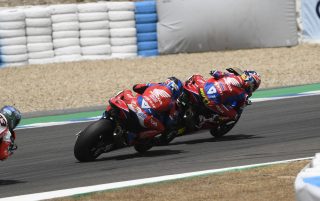 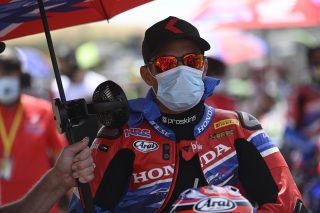 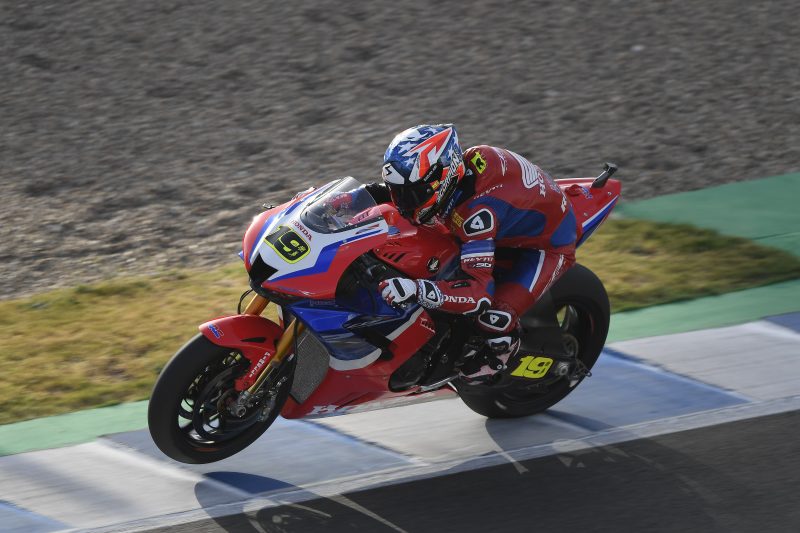