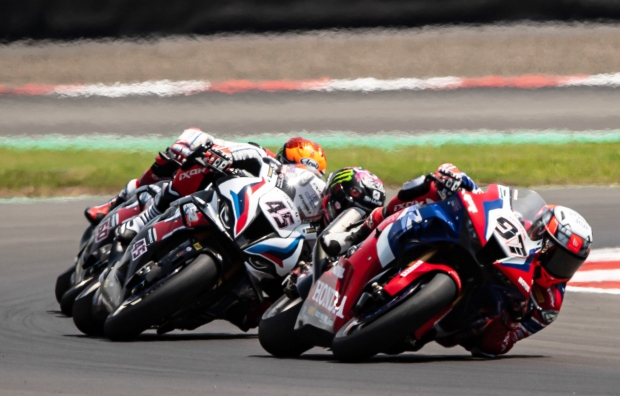 Team HRC rider Xavi Vierge rounds out a solid penultimate Superbike World Championship round at the Mandalika International Street Circuit in Indonesia with a ninth and seventh place finish in Sunday’s races.

The day brought two Superbike races, both of which ran in extreme conditions with a track temperature that reached over 60°C in Race 2. As the Superpole race got underway mid-morning, Vierge held seventh through the first corners. Lying just a couple of tenths from sixth, Xavi was working hard to close in on his nearest rival when another rider made contact on lap four which unfortunately saw him run off the clean trajectory and slip back to tenth. Having lost precious time, Xavi was able to make up one place but no more, also considering the limited number of laps available, to cross the line ninth.

His result in the earlier Superpole race was nevertheless enough to keep him on the third row of the grid for the weekend’s full-length second Superbike race. Getting away well when the lights went out, Vierge was eighth through the first corners and moved into seventh on lap two. Battling with Redding and then Lowes, Xavi moved into sixth place on lap seven. Despite dropping one place in the final stages to finish the race seventh, he ran a consistent race all the way to the line, roughly 15 seconds up on his time in yesterdays’ race.

With Alvaro Bautista crowned 2022 World Champion and just one round left to run, Iker Lecuona, unable to collect points this weekend, positions ninth in the rider standings with 189 points, while Xavi Vierge places tenth with 154 points. Team HRC will now travel directly to Phillip Island in Australia where the WorldSBK season finale will play out in just seven days’ time.

“Looking at the positives of the weekend, we made a big step with respect to yesterday, with the team working so well on the bike setup to give me a bike with which I felt much stronger and faster right from warm-up. The races were both hard fought and run in very tough conditions and even if the final results don’t clearly reflect the improvement we made, the times do, and our race time was 15 seconds faster than yesterday. This is definitely a step forward; we are getting closer to the top guys for sure. I just want to thank the team for their commitment and again wish a speedy recovery to my teammate. Finally, of course big congratulations to Alvaro who has run an amazing season and ultimately achieved what he fully deserves.”

Race Round 11   Indonesian Round Indonesia 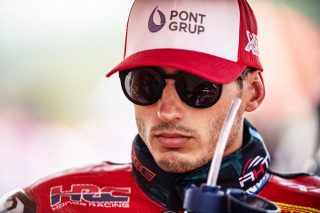 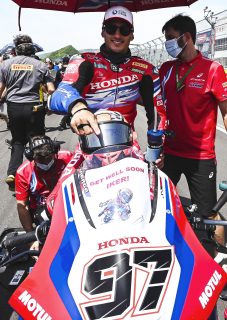 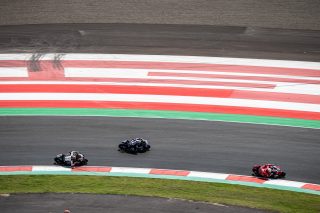 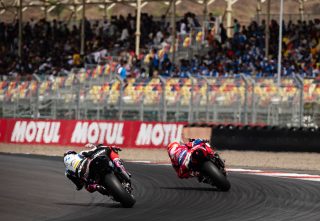 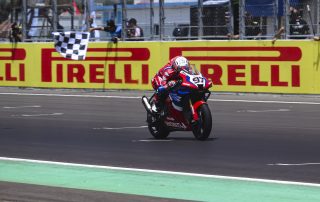 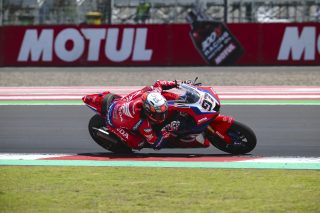 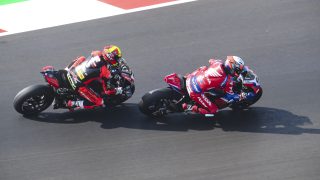 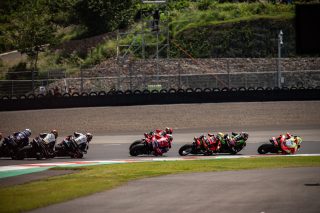 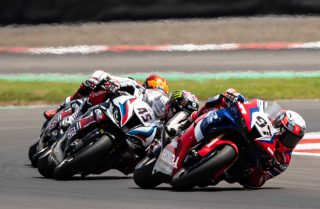 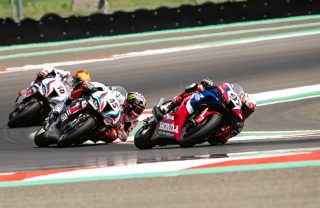 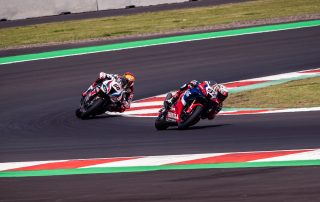 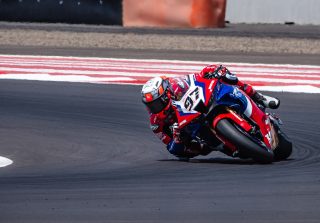 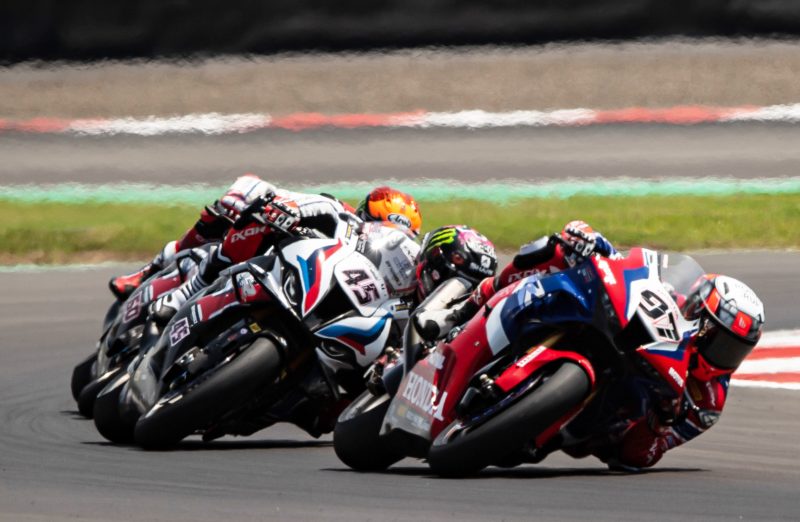