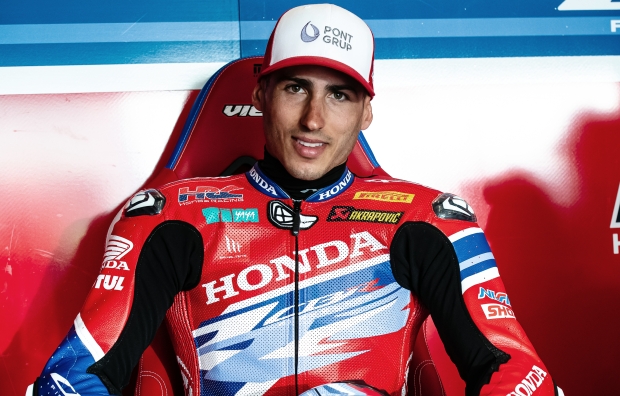 After injuring his right hand in a racing incident that occurred during the second WorldSBK race at the Misano World Circuit on June 12, Xavi Vierge has undergone further medical tests this morning as planned.

The examinations, carried out by Dr. Xavi Mir at the Hospital Universitario Quirón Dexeus in Barcelona, Spain, have confirmed six fractures to the rider’s right hand, two of which require surgery.

The two bones in question are the third metacarpal bone and the hamate bone, which will be operated on by Dr. Mir and his team on Thursday. The surgery will not be done any earlier because it is important to wait three days to be sure that Xavi is suffering no consequences from the blow to the head that he suffered in the fall.

Team HRC wishes Xavi a speedy recovery and a timely return to the track. 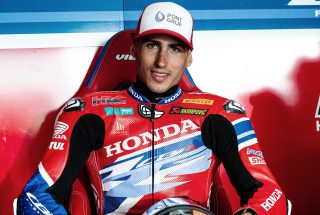 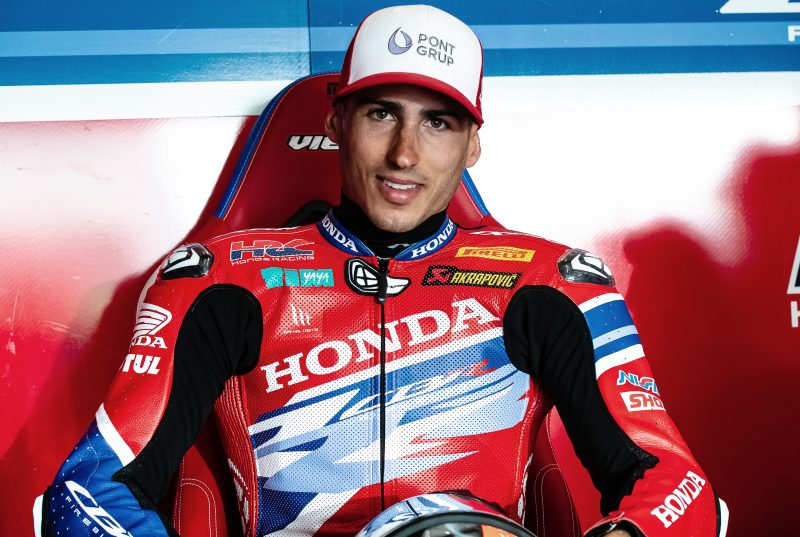