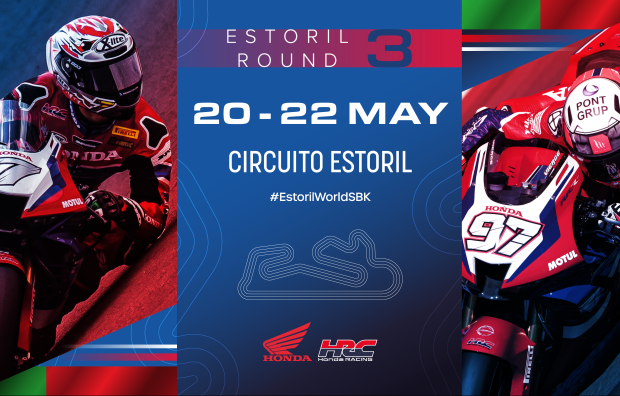 Team HRC Iker Lecuona and Xavi Vierge are all set for the third round of the 2022 Superbike World Championship scheduled to take place at the circuit of Estoril in Portugal this coming weekend.

The squad is keen to build on its strong performance at the Assen TT Circuit, a round at which it celebrated its first podium of the season with Lecuona, after the Spaniard crossed the line third in race 2. Almost one month on from that second round, Vierge has now fully recovered from earlier injury and is keen to follow in his team-mate’s footsteps and build on the results seen during the first two championship rounds.

This is only the third time Circuit Estoril has appeared on the WorldSBK calendar in recent times. Neither Lecuona nor Vierge have any previous experience of the track, which is considered rather a technical one and will therefore be a challenge in the challenge for the two rookies dealing with their new bike, in new category at a new track! The Circuito do Estoril measures 4182 metres in length and incorporates one of the longest straights on the calendar (almost 1km) as well as four left-hand turns and nine right-handers. It is located very close to the coastal town of Estoril and roughly 30 km from Lisbon.

The action gets underway on Friday at 10:30 local time, when Team HRC will compete in the opening free practice session, in preparation for the weekend’s races, which will play out on Saturday and Sunday as for the standard time schedule.

“I’ve never been in Estoril, so this week it will be my first time there. I will have to learn fast! I watched some races that were held there, and tried to understand a bit the track, the lines with the videopass and some on-board lap videos. When there I’ll go a bit around the track in person and then on FP1 we will see how I feel there. We arrive there from a good weekend, a fantastic podium but we need to stay calm, to go back to our normal work and attitude. Our level now is fighting for the top 5 and try to achieve that target. In the same time, race by race trying to improve ourself and the bike. Steb by step we will arrive where we want.”

“Estoril will be the first of several tracks that I’ve never raced at, but I played a lot with the playstation and I have watched many videos to try and understand it as best as I can, before actually ride there. The layout looks very nice. This month was very important for my recovery because I was able to go back to my usual training routine besides continuing with my physio, so I really look forward to jump again on my bike and to enjoy a good weekend at Estoril”. 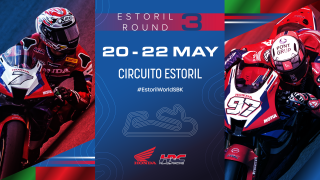 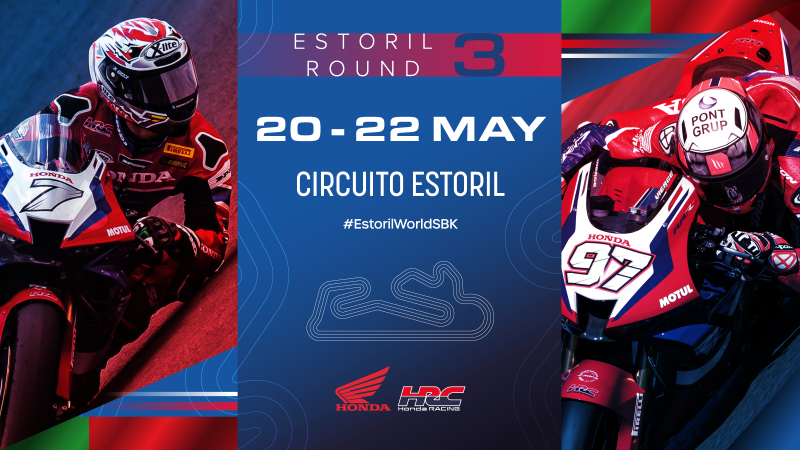