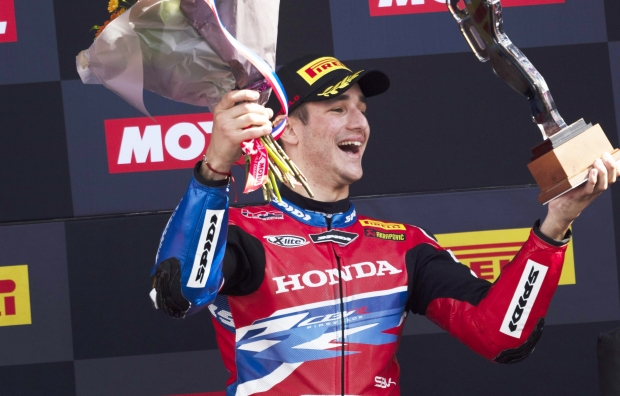 Team HRC and rider Iker Lecuona today celebrated their first WorldSBK podium of the 2022 season, the Spaniard crossing the line third in the final race of the weekend at the Assen TT Circuit in The Netherlands. Xavi Vierge finished another determined race 2 in the top nine and looks forward to returning to full fitness so as to exploit his full potential.

The morning’s Tissot Superpole race got off to a slightly delayed start after a rider had a problem on the grid. The race was therefore reduced to just nine laps and ran in dry conditions (air 13°C, track 21°C). Based on yesterday’s Superpole results, Lecuona lined up in eighth on the grid and Vierge from fourteenth. While Lecuona held his starting position through the first corners, Vierge made up five places off the line to place just behind his team-mate in ninth. Iker soon gained a position to move into seventh place, while Xavi dropped back a little, lying eleventh. Lecuona battled Rinaldi for sixth in the final stages, passing him on the penultimate lap and making up yet another position on the last lap to cross the line a gutsy fifth. Vierge was unable to keep pace with the group immediately ahead of him through the final laps, finishing the sprint race in twelfth place.

The third and final race of the weekend also ran in mild conditions. Thanks to his Superpole race result, Lecuona lined up fifth on the grid for this last 21-lap race, and Vierge fourteenth. Both Team HRC riders made a strong start, Iker lying fourth through the first turns and Vierge ninth. Xavi battled with Mahias and then Van der Mark as the small group pushed for eighth position. Unable to make further progress considering the gap that had opened up in front of them, Vierge ultimately crossed the line ninth, nevertheless scoring a handful of important championship points.

Lecuona held fifth position until lap five when an incident involving Rea and Razgatlioglu saw the Team HRC rider benefit and move temporarily into the lead. Soon passed by Bautista, Lecuona did well to hold second until the final stages when Locatelli moved in front of him, meaning that the Spaniard scored a very well-deserved third place finish. This result marks Lecuona’s first ever WorldSBK podium and is also the first top three result for Team HRC this season.

After the first two championship rounds, Lecuona holds fifth place in the championship standings with 50 points, while Vierge lies eighth with a tally of 30. There is now almost a month’s break before the third WorldSBK round, which will take place at the Estoril circuit in Portugal over the weekend of 20-22 May.

“I’m really, really happy. I felt very fast, very good all weekend with the bike but have had some ups and downs, scoring P2 in FP1 but then also suffering two crashes, so I perhaps wasn’t expecting the podium but maybe top five or so. We got that in Race 1 and then today, in the Superpole race, I felt very comfortable and closer to the top guys. So before race 2 I thought, OK, it’s time to attack. Starting from the second row, I knew that if I used the tyres a bit more in the first laps, I could stay closer to the front guys and try to break away with them. Then, when I saw Toprak and Rea crash, I knew I had an opportunity to fight for the podium. Alvaro was very fast, and I couldn’t stick with him for long, but I was able to maintain a small gap to Locatelli for many laps. By the final stages, my rear tyre was finished, and he passed me, but third place is just fine. I was very happy to bring my Honda to the podium. I must say thank you to the team for the great job they’ve done here, so a big thanks to them, to my manager and to my family, who always support me so well. We have the potential, but we need more time, so we need to stay focused and keep working with our feet on the ground. We may face some tracks that are less favourable to us, so our target is to keep working hard, step by step and see what will happen.”

“First of all, congratulations to my team-mate Iker and to the team because they’ve had an amazing weekend. I’m really happy for them and I think that these results also serve to motivate me. On my side, I think we once again “saved” the weekend because even though I expected to be in a better physical condition before arriving here, we realized right from FP1 that I was going to suffer. Looking at the positives, I completed all three races and collected some points. Now it will be extremely important over the next three weeks we have before Estoril to return to my normal life and start to train properly so that I can arrive in Portugal fully fit and fight to get where we want to be.”

Race Round 02   Dutch Round Netherlands 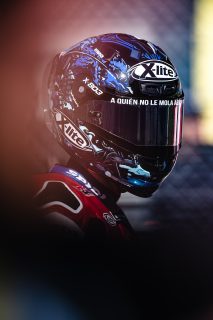 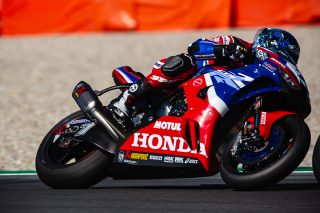 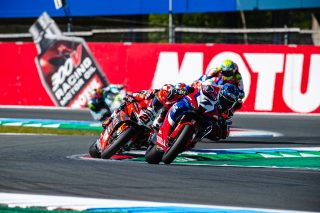 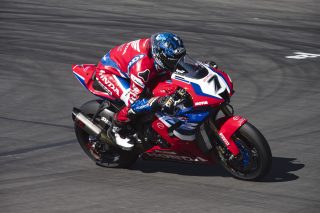 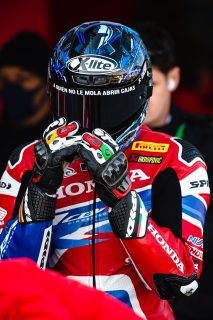 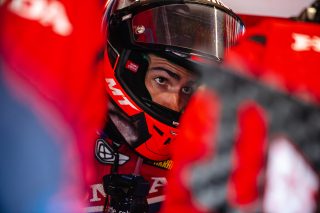 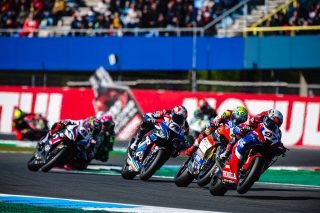 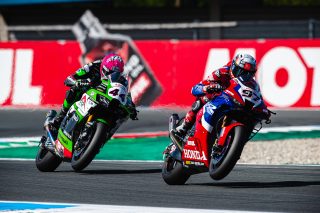 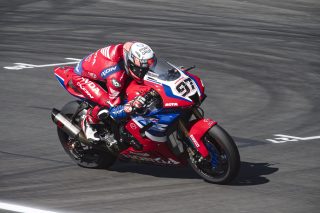 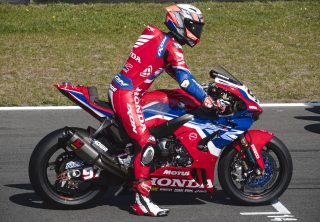 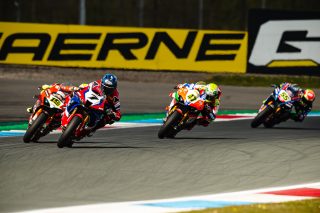 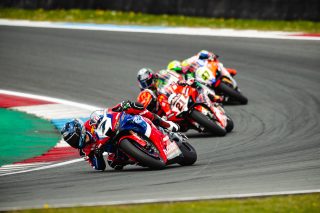 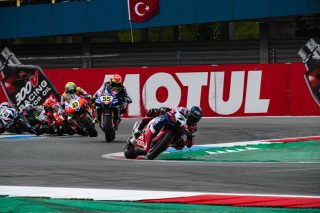 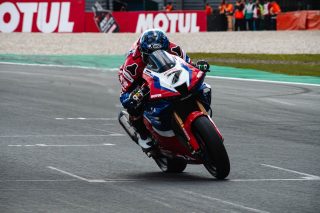 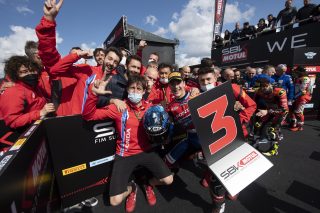 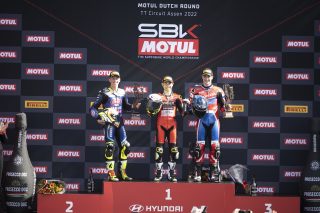 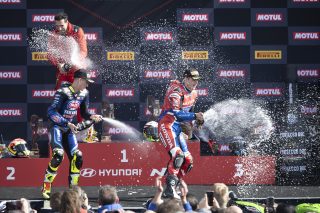 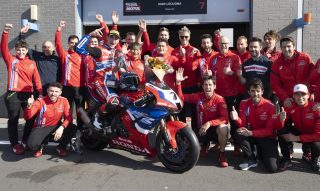 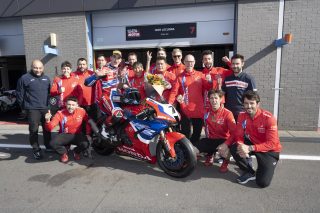 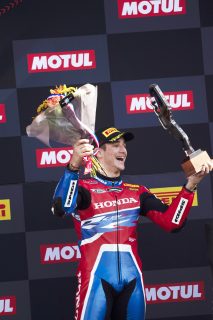 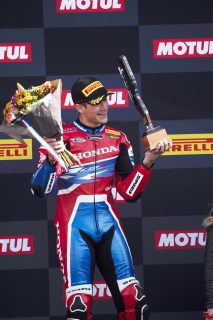 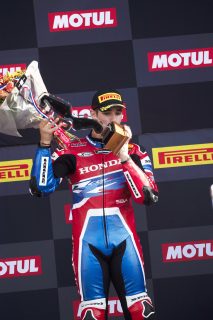 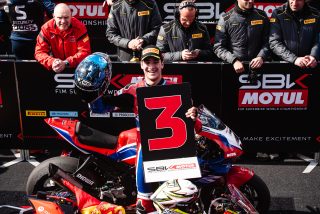 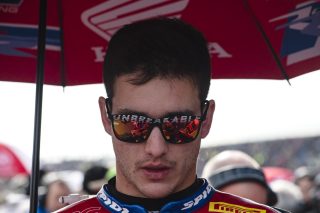 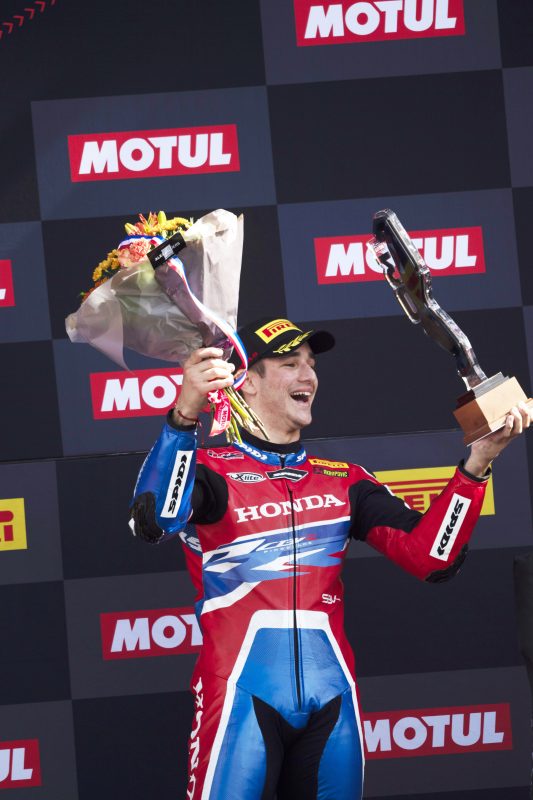