Iker Lecuona and Team HRC have made a strong start to the WorldSBK weekend at the Assen TT Circuit, crossing the line fifth in the first of the three scheduled races. Team-mate Xavi Vierge, who continues to recover from recent injury, bravely concluded the day’s race in eleventh position.

Both Lecuona and Vierge improved on yesterday’s performance in this morning’s final free practice, despite a crash for Iker towards the end of the session. During the subsequent qualifying phase, Vierge put together a fastest lap of 1’35.199 to place fourteenth, meaning a spot on the fifth row of the grid for him, while Lecuona set his best time in the final stages, a best of 1’34.543 seeing him place eighth at the session’s end, for a third-row start.

The lights went out on the first of the weekend’s races at 2pm local time. Seventh through the first turns, Lecuona exchanged positions a couple of times with Garret Gerloff before moving up to sixth place on lap eleven when Alex Lowes retired. Iker then was able to maintain a consistent pace while defending his position from Loris Baz and gained one more position in the latter stages to cross the line a solid fifth. This encouraging result gives him another eleven championship points.

Still battling with the consequences of his recent injury, Vierge battled hard to maintain as strong a pace as possible and ultimately concluded race 1 just one position shy of another top ten finish.

The Superpole race tomorrow will kick off at 11am local time while Race 2 will take place later than usual at 15.15pm local time.

“Fifth is a good result, our best so far in fact, so we are happy enough. The start was OK, I fought a little bit through the first laps with Gerloff, then I found myself riding alone for a while and, during that phase, I wasn’t losing too much with respect to the frontrunners. The gap eventually increased, and then I was involved in a long battle with Baz. He passed me but I got back past him and then defended my position all the way to the line; he was stronger in some parts of the track, me in others. I enjoyed the race and I’m happy with the pace we had and with the final result. After this morning’s crash I had lost a bit of confidence but by speaking with my manager and my team I was able to remain calm and focus on the fact that we’d been working well up until that point and had the potential to fight for the top five. I also wish to say a big thank you to the team because they worked very hard to repair the bike and we were ultimately able to make another little step forward. We want to fight for the podium of course, and we are not yet there but we are working very hard to reach that level.”

“It was a very hard race, and that’s a pity as we were expecting to be in better shape than we were at Aragón. Instead, it turned out to be even more difficult because of the track layout. Anyway, looking at the positives, we’ve improved our pace session by session and we ran a strong race until lap 16, after which I started to struggle much more. I think that we could have fought for seventh place so we must try and understand what we need to do to improve for tomorrow.”

Race Round 02   Dutch Round Netherlands 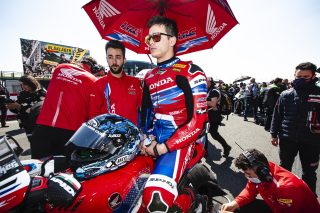 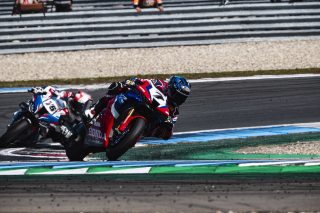 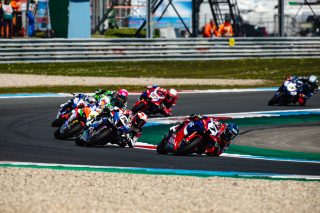 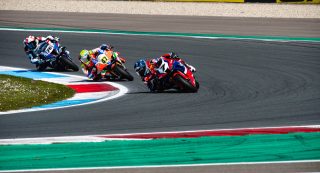 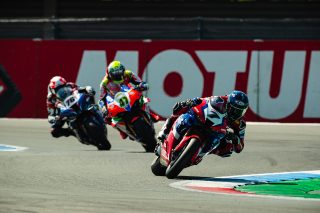 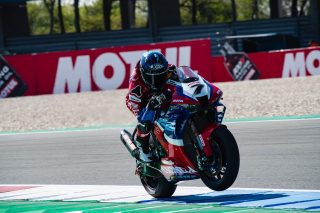 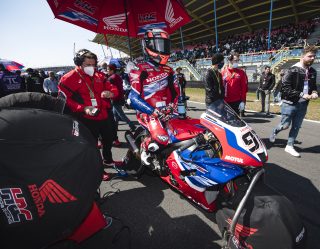 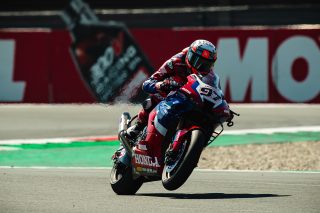 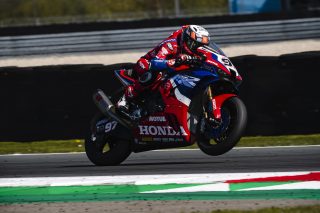 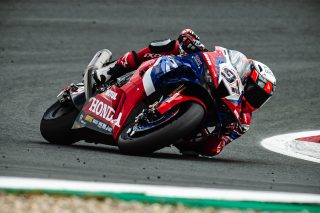 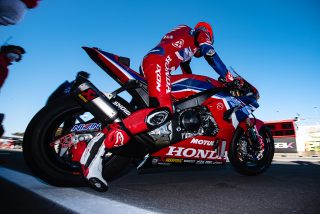 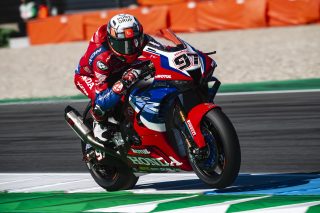 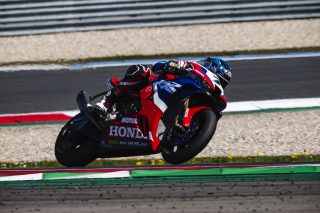 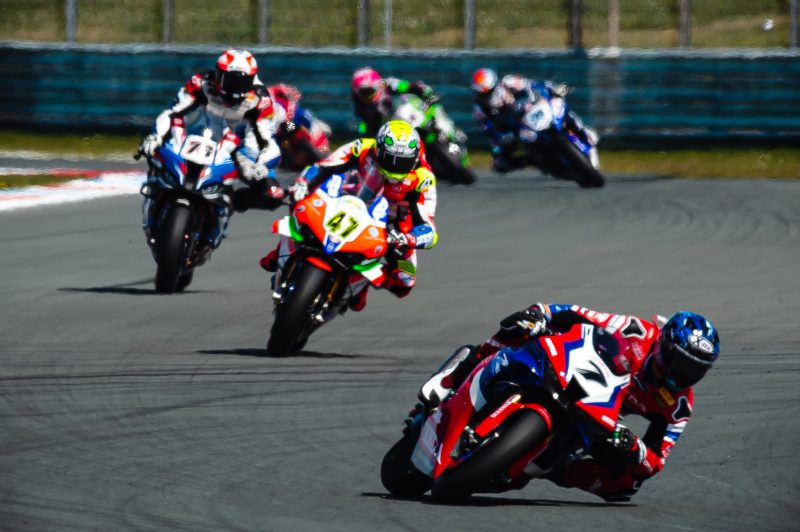