Team HRC has completed the first race day making up round 3 of the Superbike world championship at the Autódromo Internacional do Algarve, riders Alvaro Bautista and Leon Haslam crossing the line in ninth and twelfth place respectively.

The morning’s final free practice session saw both riders shave a full second of each of their respective best times set yesterday as the team made its final preparations for the afternoon’s first race. It was soon time for Superpole, a 25-minute phase in which, as is customary, times began to tumble in the last five minutes. Leon’s best reference, a 1’41.607 set later in the session, earned him a spot on row four of the starting grid, in tenth position. Alvaro unfortunately suffered a crash mid-session which caused him to lose precious minutes, his reference of 1’42.123 therefore placing him twelfth, meaning a position on the same row as his team-mate.

The lights went out on the first of the weekend’s Superbike races at 2pm local time. Haslam, quick off the line, moved up from tenth to eighth during the course of lap one. From twelfth on the grid, Bautista lost a couple of positions through the first turns but quickly made these up again to place eleventh by lap three. Establishing a good pace, Alvaro soon caught his team-mate, passing him on lap five to move into tenth place. While Haslam struggled to maintain his rhythm particularly during the central stage of the race due to a lack of rear grip, Bautista continued to gain ground and was in fact one of the fastest on track with eight laps to go. Making up another position, the Spaniard ultimately crossed the line in ninth position, his British team-mate closing in twelfth.

“If you look at the final result it might not be so obvious, but I feel we made a step forward with our performance compared to Jerez. I lost some ground and positions in the very first laps of the race, but once I’d passed a few riders and could lap alone, my pace was in line with that of the guys fighting for the podium. So, although the result might not reflect it, I’m happy with our performance, aside from the early stages. Of course, the race is 20 laps long, so we must improve also over the first laps. My feeling, especially in terms of front grip, was better than in Jerez anyway, so we’ll keep working to fine tune the bike without making any major changes to the setup and we’ll see how it goes tomorrow.”

“We had some small problems in qualifying, although the qualifying tyre helped us to some extent. I also made a small mistake, but overall lap times were pretty close and I was only a couple of tenths from fourth I think. Unfortunately, race 1 proved to be difficult for me. Right from the start, I was struggling with some small setup issues and with the rear grip and I felt I was going backwards rather than forwards. The lap times weren’t so bad, but it was tough and so we need to make some changes for tomorrow. We’ll see what we can do.”

Race Round 03   Portuguese Round Portugal 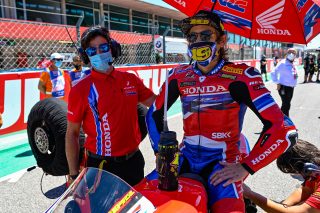 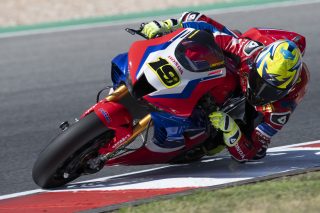 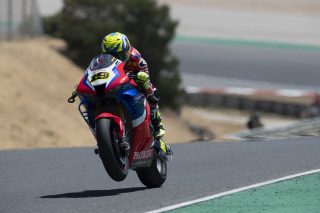 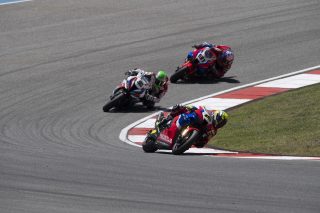 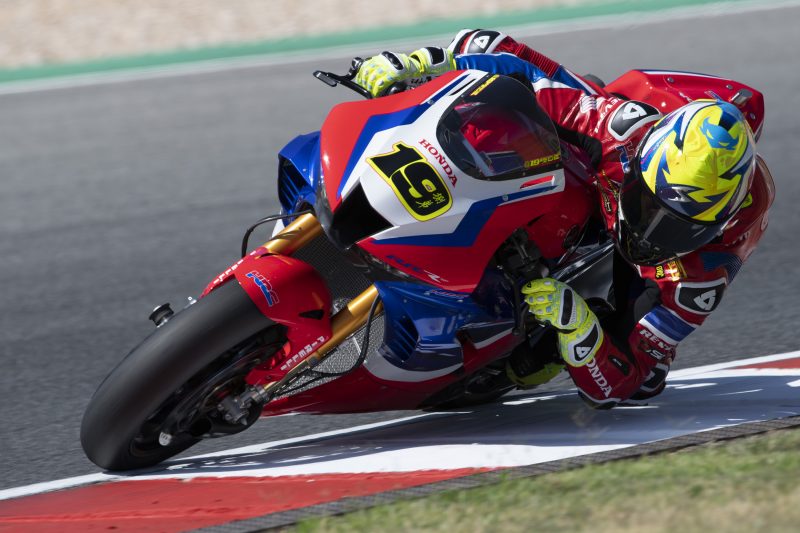