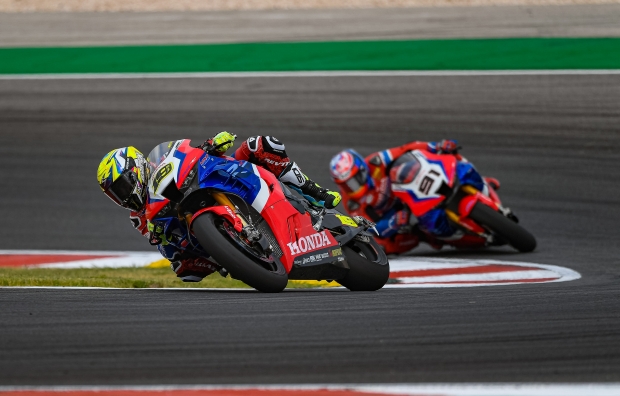 Having travelled straight from Jerez de la Frontera in Spain following last weekend’s second WorldSBK championship round, today saw Team HRC out on track at the Autódromo Internacional do Algarve in Portugal, taking part in the first free practice sessions making up the season’s third round.

At 10.30am local time, it was curtains up on the first practice session of the weekend. Factory riders Leon Haslam and Alvaro Bautista both worked hard with their technicians as they began to work on the setup of their CBR1000RR-R Fireblade SP machines. By the end of the 50-minute session, the British rider had set a best of 1’43.362 to place seventh, while Spaniard Bautista closed tenth having recorded a fastest lap time of 1’43.636.

Later in the afternoon, Team HRC was back on track for Free Practice 2 and saw Bautista improve on his earlier time by roughly four tenths, despite an innocuous crash mid-session, to finish ninth in the combined standings with a time of 1’43.209. Haslam placed eleventh at the end of the day with the time he set during the morning’s session, struggling a little later in the day with pain owing to a tooth abscess.

Team HRC will return to the track tomorrow for a final free practice, Superpole and the weekend’s first Superbike race.

“Today has been a positive day I’d say. My feeling this morning was not the best but we made some small adjustments this afternoon and these gave me more confidence. I was lapping more consistently even on used tyres and despite a small crash in turn 5, I can say I’m happy with what we’ve done. Perhaps the lap times could be better, but the feeling with the bike is good and I think we can take another step tomorrow. I’m looking forward to seeing what we can do.”

“I was happy with the morning’s work. We completed the whole session with one tyre and I was in the top three or four in terms of lap times, so it was all going well. Then this afternoon things were a little tougher, firstly physically, because I’ve been suffering from an abscess on a tooth which meant I had to visit the Clinica and get some medication from the doctors. And in addition, we tried a few things during the second session that perhaps took us in the wrong direction. So the aim for tomorrow is to reset; hopefully my tooth will be better too, and we can hit the ground running.”

Free Practice Round 03   Portuguese Round Portugal 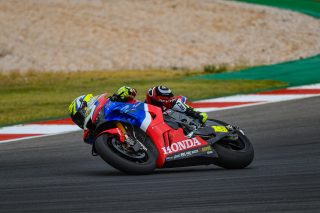 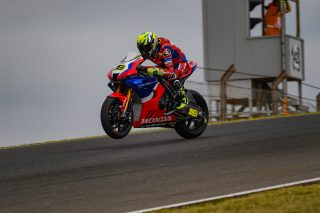 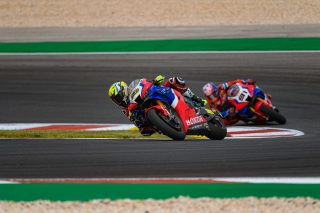 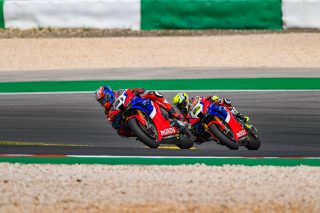 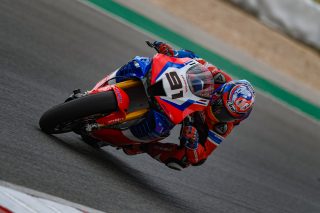 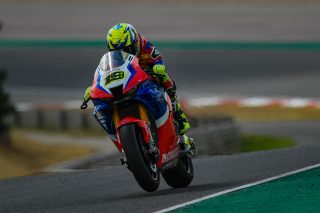 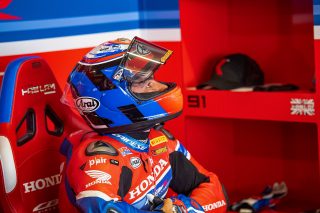 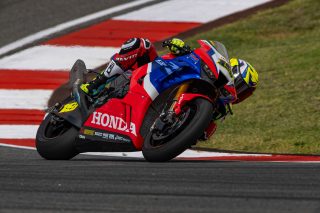 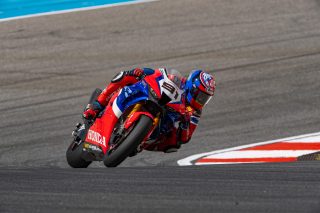 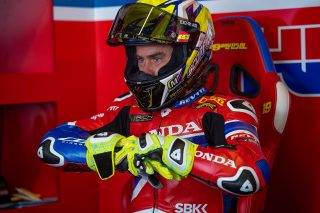 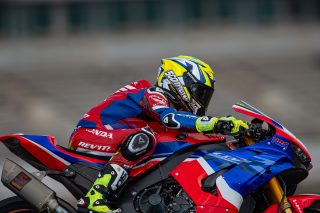 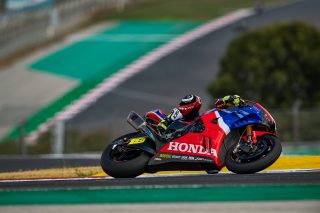 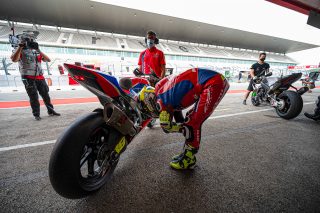 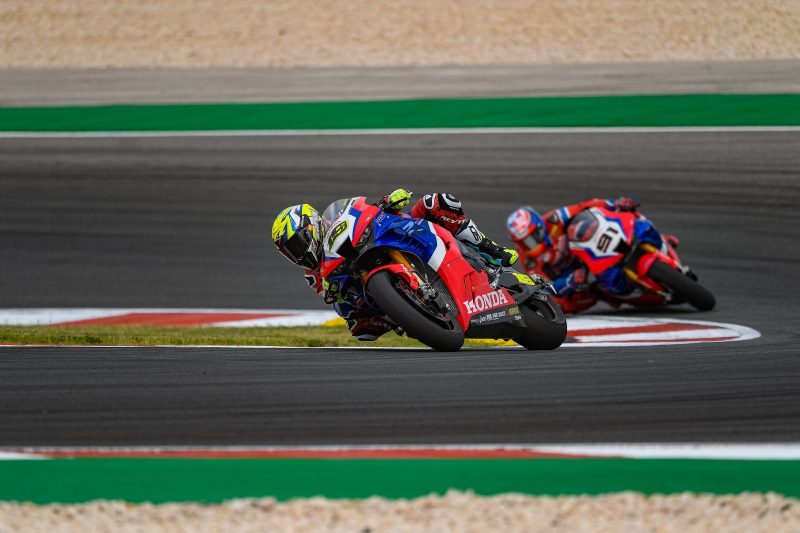