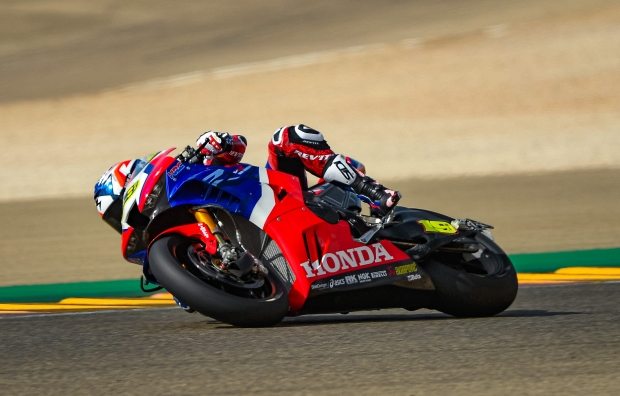 Round four of the 2020 Superbike World Championship is now officially in play at the Motorland Aragón circuit in Spain, Team HRC riders Leon Haslam and Alvaro Bautista having taken part in the weekend’s opening free practice sessions.

At 10.30am CET, the Superbike field took to the track in warm and sunny conditions for the first of three free practice sessions. This first session proved rather positive for Bautista, who worked hard with his technicians to make good progress throughout the 50 minutes available to him. Despite an innocuous crash during the second half of the practice, and a technical issue with his bike’s engine just before the end of the session, the Spaniard’s strong pace meant he was lying fourth with a best time of 1’50.765 by the session’s end.

Haslam and his team worked to resolve a few small issues with their bike’s setup, which meant that Leon completed only a handful of fast laps. Nevertheless, the Brit’s quickest time saw him close just four tenths behind Bautista (1’51.191), in ninth position.

The second practice didn’t quite to go plan for Bautista, who basically sat out the session as there were still some issues with his bike, which the team will work to fix ahead of tomorrow’s FP3. By the end of day one, Bautista positioned fourth in the combined standings and Haslam in eleventh place thanks to their encouraging performance in session one.

Team HRC will now prepare for tomorrow’s final free practice, Superpole session and subsequent first Superbike race, scheduled to run at 2pm local time. The dry and sunny weather looks set to hold over the weekend, though temperatures tomorrow are likely to be a few degrees cooler than today.

“This morning I felt very good on the bike right from the start. It's true that we have tested here a few times, so we have a lot of references for this layout and a clear direction with the setup, but it is still good to have been able to ride strongly straight away. We just made some little adjustments in order to be consistently fast and then towards the end I suffered a small crash, but with no consequences. After that we had an issue with the engine which we are now checking. Being at a good point with the bike's setup, this afternoon we wanted to focus on tyre choice but unfortunately some other issues during FP2 prevented us from executing our plan. We now have more time available to work on the bike and so we'll use tomorrow's FP3 for our final preparation ahead of Race 1.”

“This morning was disappointing as we were only able to complete three or four fast laps because we had some small problems. But honestly the times came quite easily considering the limited number of laps made. In the afternoon session we were able to match our earlier lap times despite the hotter conditions. We didn’t do everything we had planned but it was good to get some laps under our belt, especially in those warmer conditions. We had a small crash right at the end, but it was nothing major and I’m looking forward to continuing our work tomorrow, in what should be cooler conditions.”

Free Practice Round 04   Aragon Round Aragon 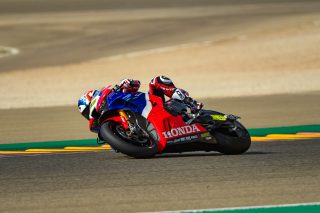 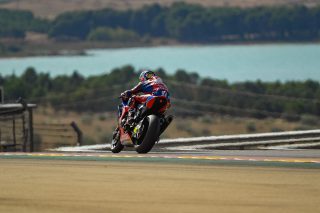 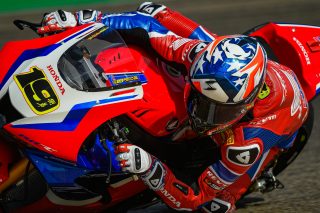 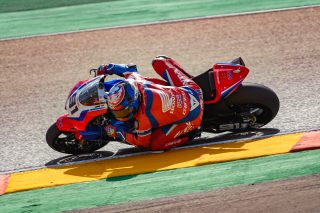 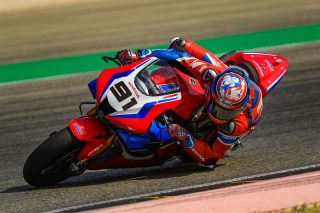 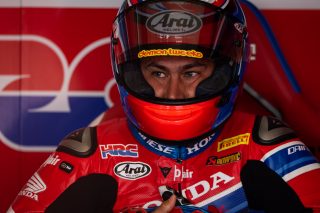 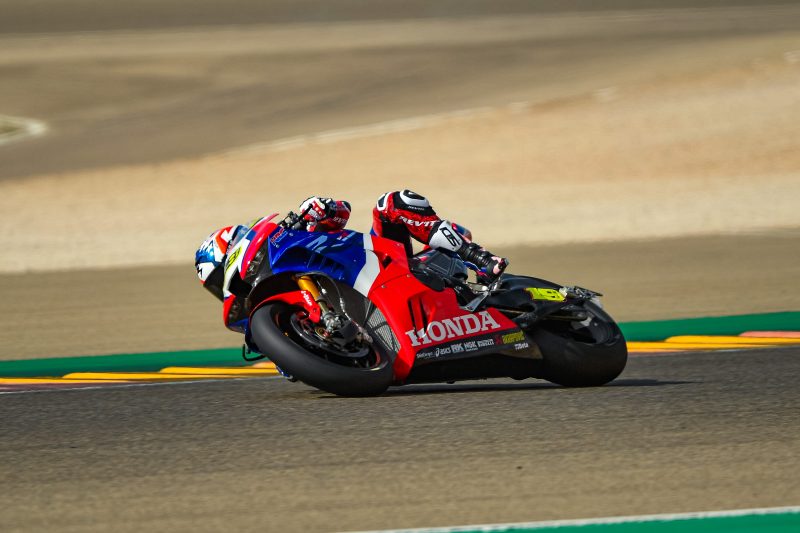