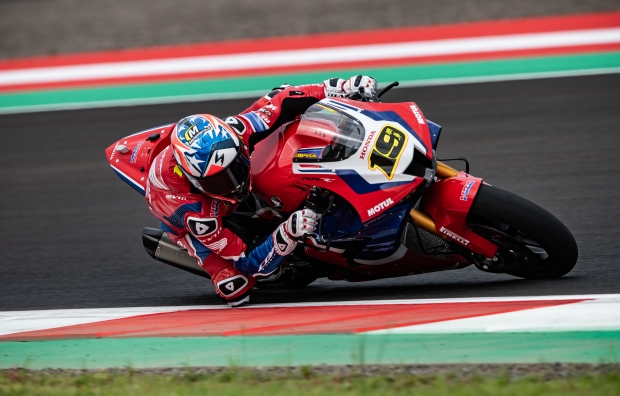 The 2021 Superbike World Championship has now drawn to a close at the Mandalika International Street Circuit in Indonesia, with Team HRC crossing the line seventh and tenth in the final races with rider Alvaro Bautista. His team-mate Leon Haslam was unfortunately unable to race this weekend as he is still recovering after recent arm surgery.

While torrential rain saw yesterday’s race 1 postponed to today, race 2 was shortened to 12 laps this afternoon after a very long delay owing to another downpour minutes before the scheduled start.

The first race got underway soon after 11am local time (replacing the originally scheduled Superpole sprint race), the start slightly delayed due to the onset of light rain in certain sectors. As a result, Race Direction applied the ‘rain on grid’ procedure, the riders given an extra five minutes on the grid after the sighting lap to change tyres if required and the race distance reduced by one lap to twenty. During yesterday’s Superpole qualifying session, Bautista set the eighth fastest time, which translated into a third row start for today’s race. Bautista got away well when the lights went out, placing eighth by the end of lap one. As the track dried, the pace picked up across the field, with the Spaniard holding his own but unable to gain any real ground with respect to his rivals. Lying ninth until lap twelfth, the Team HRC rider then made up two places in quick succession to place seventh on lap thirteen, a position he ultimately held to the line.

In a repeat of yesterday afternoon’s scene, the day’s second race was delayed by an hour and a half due to the onset of torrential rain shortly before the original start time. As the race finally got underway on a full wet track, Bautista lost a little ground off the line, lying eleventh through the opening turns. The Spaniard worked hard to get into a consistent rhythm but was unable to gain ground on those ahead of him during the shortened race. Bautista made up one position during the course of the twelve laps to cross the line tenth in the final race of the 2021 season.

As the 2021 season concludes, Alvaro Bautista places tenth in the final rider standings with 195 points. Bautista, who turned 37 today, also takes home the Hyundai N-Spired award for having made up the most positions during the year’s races. Leon Haslam closes in thirteenth place, having scored 134 points throughout the season.

Team HRC takes the opportunity to wish Alvaro and Leon all the best for the future.

“As for today’s races, I really just tried to do the best I could. Conditions were very difficult of course, but it was important to try and race for all the Indonesian fans who are really passionate about our sport. At least we stayed upright and brought the bike home in both races, which was not easy because there were several corners that were still wet in race 1 while it continued to rain steadily during race 2. I would like to thank everyone at HRC and Honda as well as all the guys on the team and all our sponsors for the two seasons we’ve spent together. Over these last two years, we’ve worked very hard, and I don’t think the results truly reflect all the work that has gone in, which has been significant and demanding. I'm pleased in that we never stopped trying to improve and have got closer and closer to the guys in front and that's very important. I can say that I am really very happy with this experience. I have learned a lot too and I just want to wish the team, HRC and the whole Honda family all the best for the future. Lastly, I would like to congratulate Toprak on his world title. He has been very strong this year, very competitive, making no mistakes at all. He was the most consistent and strongest of the riders, so congratulations to him because he totally deserves it.”

Race Round 13   Indonesian Round Indonesia 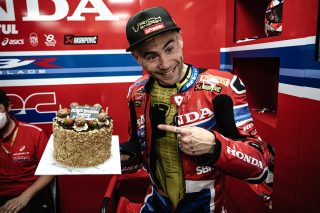 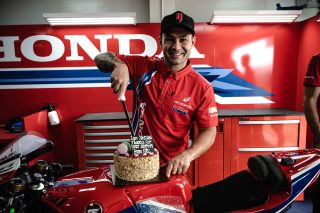 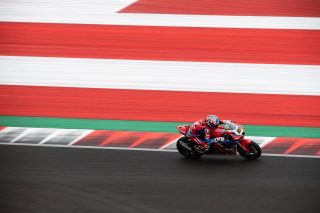 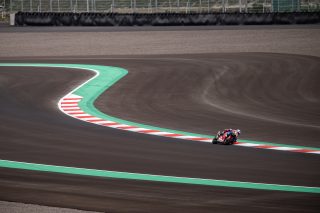 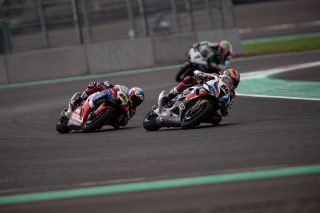 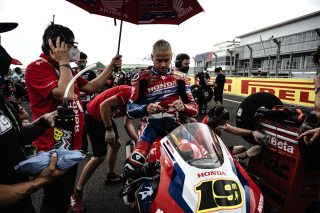 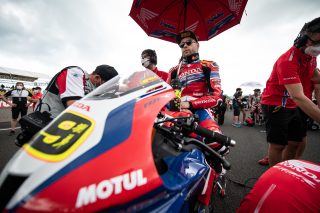 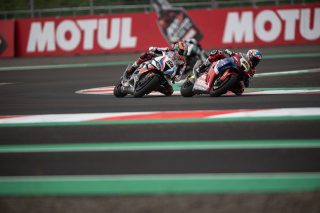 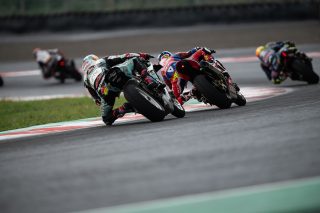 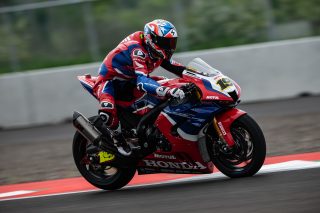 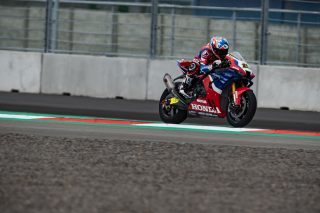 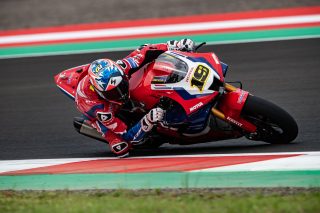 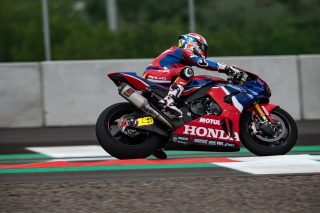 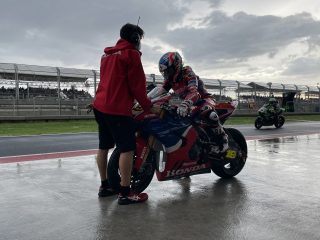 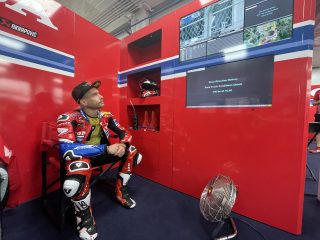 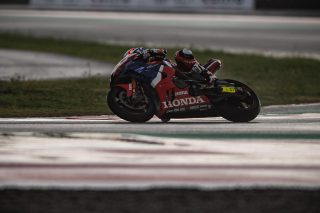 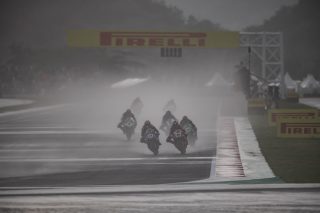 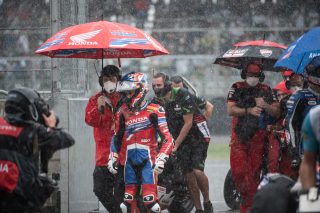 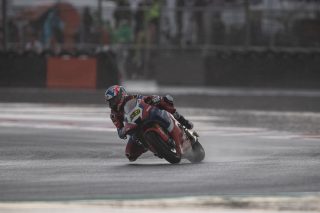 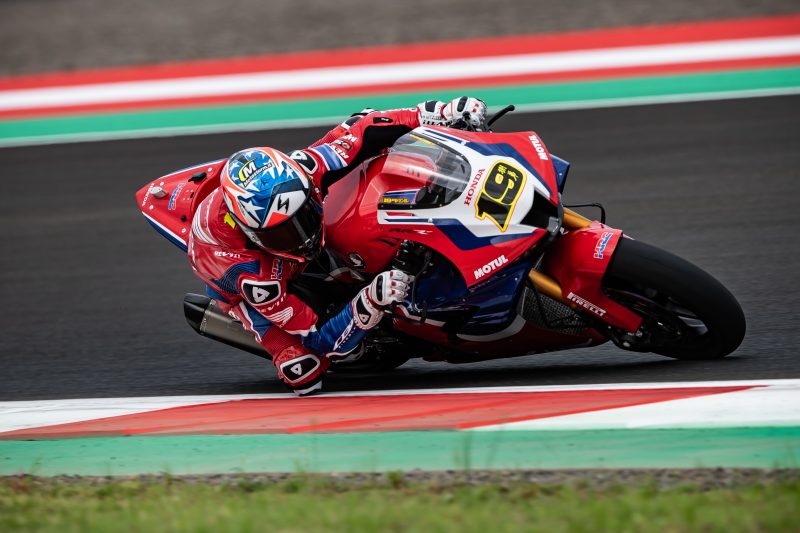