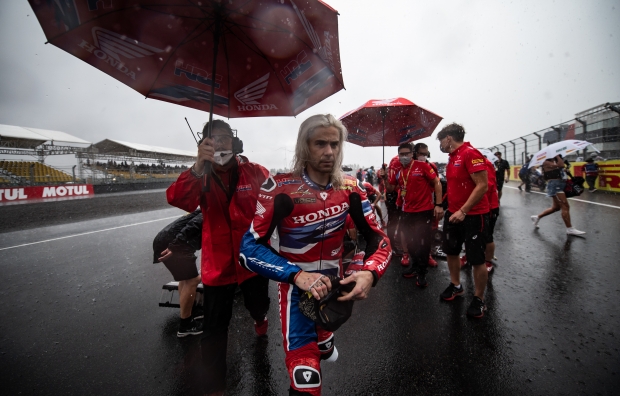 Today’s first race at Mandalika was ultimately cancelled due to torrential rain, the action therefore postponed until tomorrow.

Alvaro Bautista will race alone this weekend, his team-mate Leon Haslam unfortunately unable to compete in these final races of the 2021 season, having not yet fully recovered following recent arm surgery.

Having placed fourth overall in yesterday’s sessions, Bautista used this morning’s final practice to make some final adjustments with his team ahead of the Superpole. During the brief qualifying session, Alvaro pushed hard to improve on his practice times, setting a 1’34.051 with just a few minutes to go, a reference that saw him place eighth at the end of the phase and earn a third-row qualifying position as a result.

Riders took to the grid at 2.40 pm local time but returned almost immediately to their garages as torrential rain began to fall. In light of the monsoon and subsequent track conditions with significant standing water, Race Direction ultimately decided that it was impossible to race today, postponing race 1 until tomorrow. Team HRC will therefore line up for both 21-lap Superbike races during the course of tomorrow.

“Given the conditions, the decision not to race today was the right one but obviously it's always disappointing to miss a race. In this case it's doubly so, because this is the Superbikes debut event at this beautiful track and the fans deserved to see a good show. They waited in the grandstands until the very end, so we hope to repay them tomorrow by giving them a good show with two long and exciting races.”

Race Round 13   Indonesian Round Indonesia 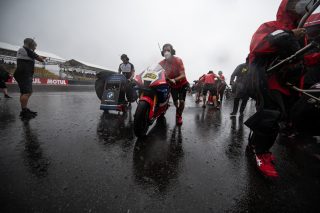 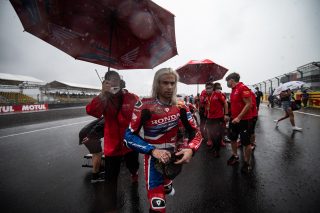 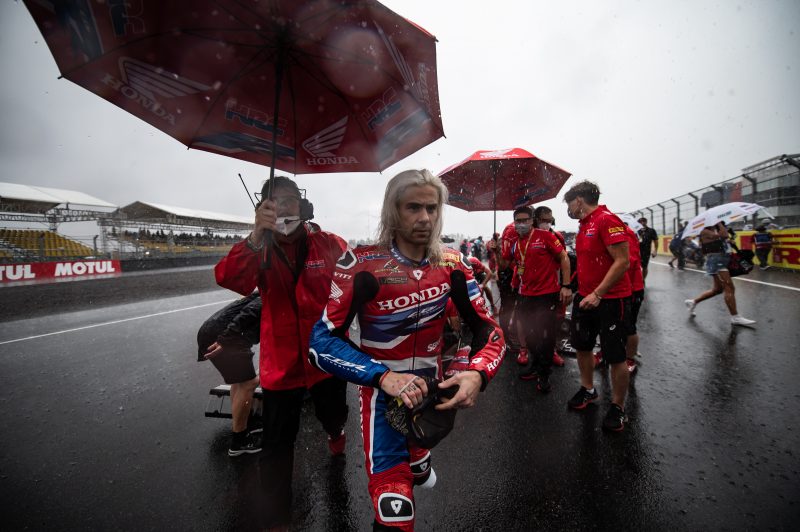