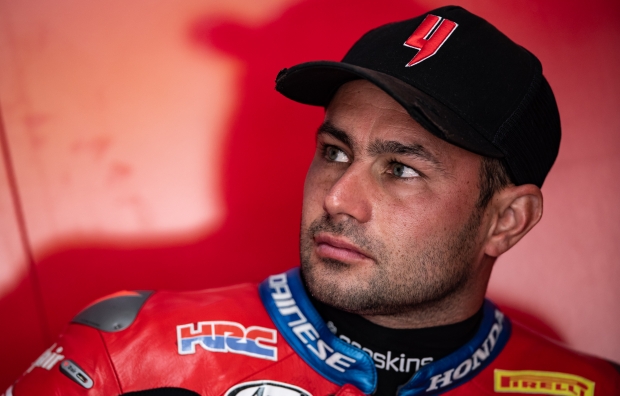 In agreement with his team, Leon Haslam will not compete in the final races of the season in Indonesia, having not yet fully recovered following last month’s surgery (October 21st) on the long biceps tendon in his right arm.

Unfortunately, the pain and lack of strength Haslam experienced during the first two practice sessions has proved too much, despite the rider wrapping up the day just 0.371 of a second from provisional pole position. This weekend sees Leon Haslam bid farewell to both his team and to Honda, the staff of which have appreciated the great dedication and passion that Leon has always shown over the last two years.

“It’s big disappointment to not be able to race here this weekend. This circuit has been fantastic, especially for the Honda and I was up inside the top six after FP2 despite my injury. We were only 0.3 of a second from the fastest so, of all this year’s rounds and even in my current condition, this was probably the best Friday we’ve had, so being unable to race is very disappointing. I really wanted to round out the season and my time with the team on a positive note, but the guys have been amazing and very supportive of my shoulder injury. I simply didn’t expect to be in this much pain and that, combined with a lack of strength, means we cannot race this weekend, but I really want to thank Honda, HRC and the entire team because everyone’s been fantastic all season long.” 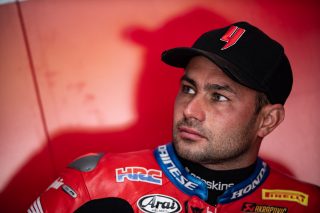 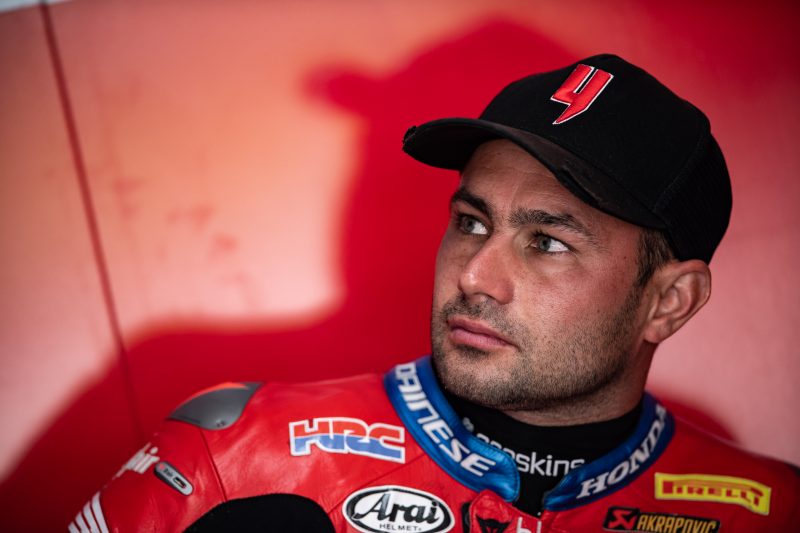