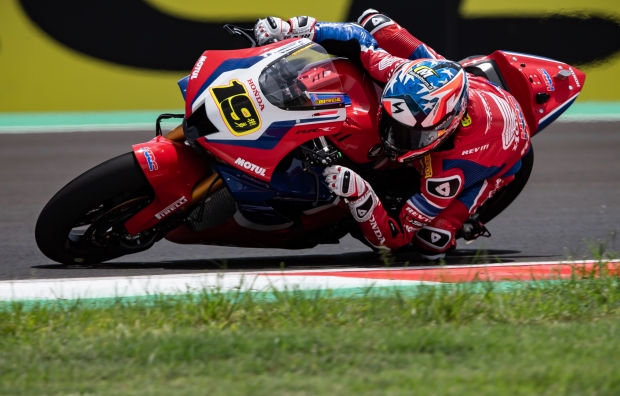 The thirteenth and final round of the 2021 Superbike World Championship is underway at the Mandalika International Street Circuit in Indonesia, with Team HRC getting its first taste of this brand-new track during the day’s first practice sessions.

In the hot and humid conditions (air 35°C, track 62°) typical of south-east Asian racetracks, factory riders Leon Haslam and Alvaro Bautista eventually got going during the first of the day’s timed practices after a short delay, a knock-on effect of a delayed start to the earlier IATC practice. While the riders started to get to grips with this new layout, the technicians began to adapt the set-up of the CBR1000RR-R FIREBLADES to the Indonesian track. Bautista made a good start, setting a 1’37.084 to place sixth at the end of this first session. Haslam finished a little further back, a fastest time of 1’37.423 placing him twelfth. Having recently undergone surgery on his bicep, the British rider has been deemed fit to compete here in Indonesia but is still working to rebuild his strength.

Although black clouds threatened rain prior to the second session, conditions remained dry for the duration, with lap times tumbling right across the board and the frontrunners from session one improving on their references by more than a second. Team HRC continued its work to equip both bike and rider with the necessary tools to perform at this new circuit, and significant progress was made on both sides of the garage, particularly in the final stages. Both riders took a big step forward in the final minutes, each improving on their FP1 times by more than 2.5 seconds and projecting themselves into a very promising fourth and sixth place, Bautista with a 1’34.460, just ahead of Haslam, who set a 1’34.601.

"Riding at Mandalika is a lot of fun, the track offering a bit of everything, with strong braking and fast corners. There are still a couple of places where I don't have a clear idea of the best reference points, but generally it’s a fun track. This morning we lacked a little grip, especially through turn one and another couple of corners, but the conditions gradually improved and we were able to set some good times in the afternoon. We worked on the gearbox and the feeling was positive, and we have two rear tyres for the race but choosing is difficult right now because the track will definitely change again tomorrow. It's just a shame I didn't digest my food well between sessions, as this left me with stomachache both during FP2 and afterwards when I got off the bike. Stomachache and a headache that I hope will disappear quickly after some rest so that I can be one hundred percent tomorrow and ready to take full advantage of this enjoyable track with our bike".

“The situation with my shoulder is frustrating because it looks like the circuit suits the Honda and I’m really enjoying the track, but I need to be able to make 21 laps and not just one. Unfortunately I’m in some pain after surgery, so we need to make a plan with the Clinica to see how we can manage the situation this weekend. That said, today’s lap times aren’t bad, and we’re just a few tenths from the front, time that I think we’re losing through the last two corners. So I feel competitive over most of the lap and now we’ll see what we can do tomorrow. The layout and flow of the circuit is great, and the Honda likes this kind of track as I’ve said, so it can be an exciting and enjoyable one for us, shoulder depending”.

Free Practice Round 13   Indonesian Round Indonesia 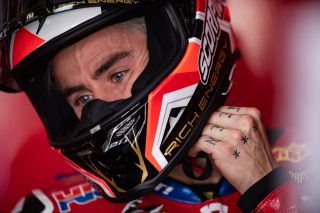 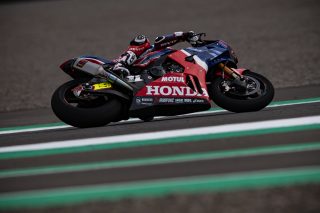 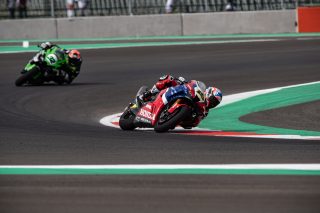 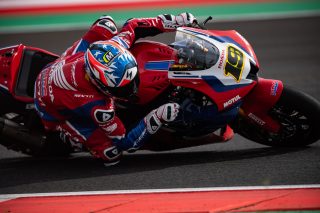 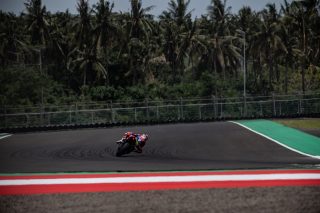 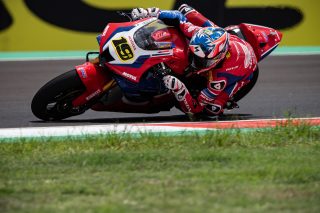 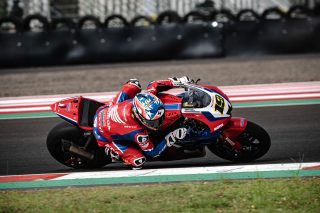 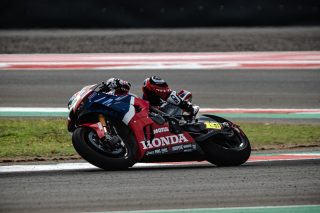 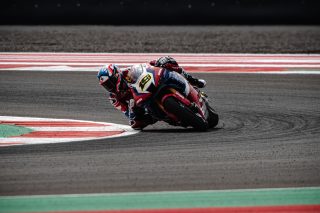 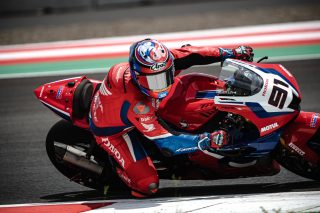 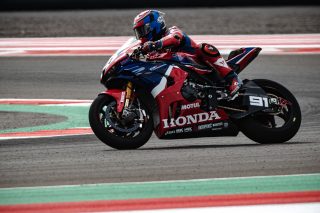 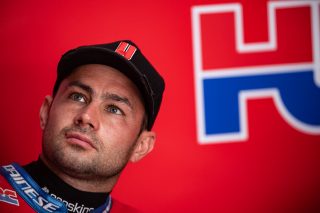 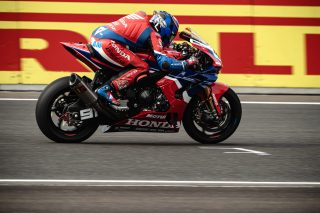 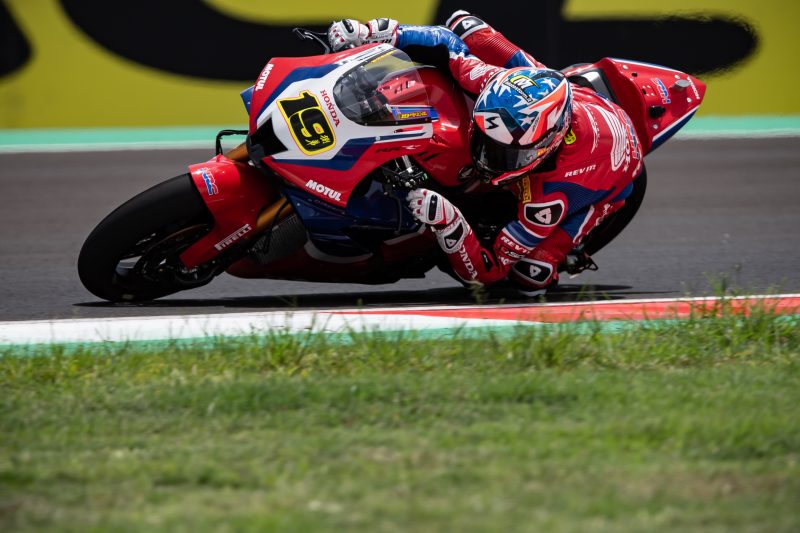