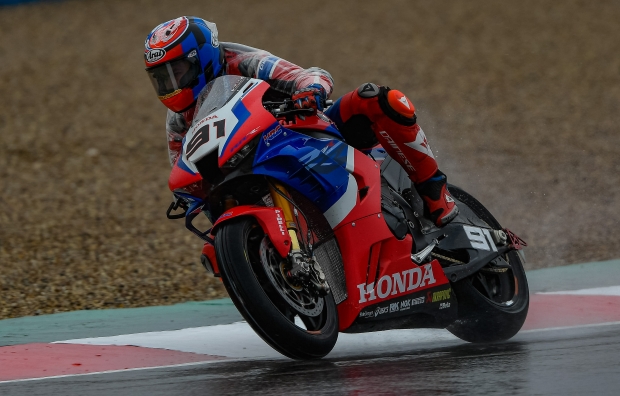 The seventh and penultimate round of the 2020 Superbike World Championship is now underway at the French circuit of Nevers Magny-Cours.

In today’s first free practice, Alvaro Bautista and Leon Haslam Bautista  focused on their rain set-up and feeling, particularly as these conditions may well be replicated in at least one of the upcoming races. By the end of session one, Haslam was lying tenth with a 1’52.640, Bautista nineteenth (1’56.871).

The afternoon’s second session was also held in wet conditions but as the track started to dry a little through the later stages, most of the field were able to improve on the times they set earlier in the day, the Team HRC riders included.

While Haslam took a big step forward in the final minutes of the session, recording a 1’49.956, which positioned him eighth overall, Bautista was able to  significantly improve on his times lap after lap as track conditions improved, though it was still not enough and he finished eighteenth with a 1’52.730.

“This morning we didn’t make so many laps as we were working on a few different things. My feeling wasn’t immediately great in the wet conditions, but we continued to work this afternoon and have made some good steps. Using the same tyre as the other guys, we were able to get faster and faster throughout the session, and I think I set my best time right at the end. We have some areas on which to work tomorrow, but I’d say we’re getting there. Now we just have to see what the weather brings tomorrow.”

“Today conditions were full wet. This morning I had some difficulties, especially with my feeling at the rear because I basically had no grip. So for the afternoon we tried two different settings and, while the first one didn’t help me, the second has been interesting because it also incorporates some little improvements, some links, that Honda has brought here. My feeling improved as a result, and although it’s not yet where it was at Barcelona, it’s still a step compared to this morning. The low temperatures don’t help and the wet conditions are quite new for us to interpret with our bike, but we are working hard, also with the electronics, and continue to learn and get closer to what we need with every session. So, all in all, a bit of a different day in these conditions but always on the road to improvement. We’ll see what conditions are like tomorrow.”

Free Practice Round 07   French Round France 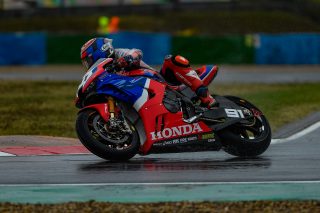 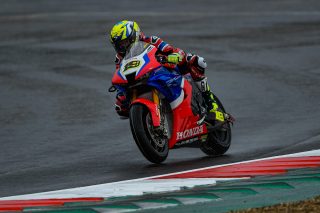 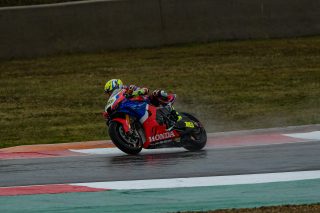 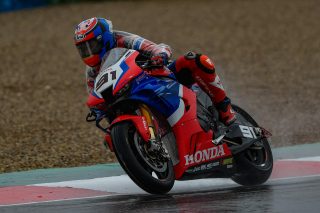 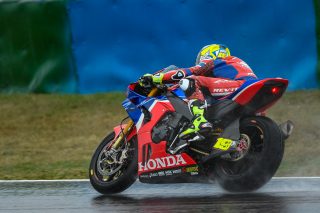 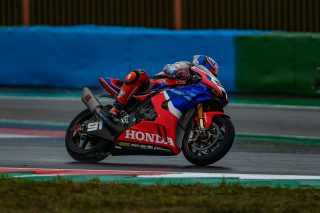 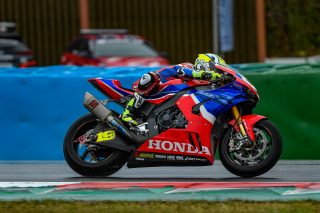 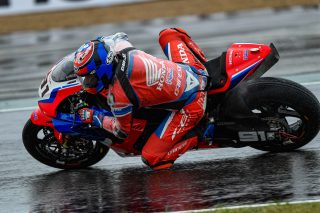 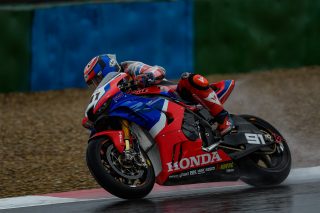