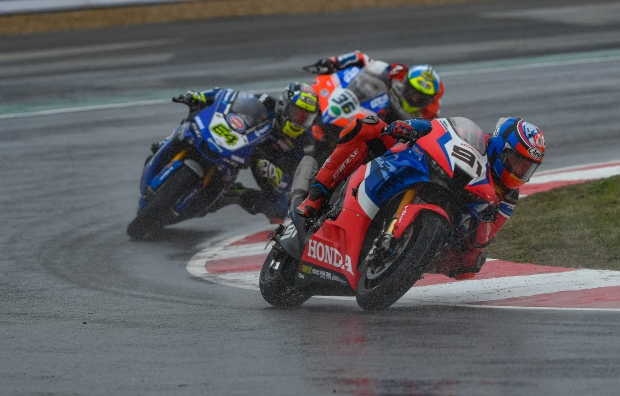 The first Superbike race making up the seventh WorldSBK championship round ran today at Magny-Cours in full wet conditions, quite a regular occurrence at the French circuit in recent years. Team HRC rider Leon Haslam did well to interpret the challenging conditions, demonstrating a podium-worthy race pace that saw him climb from eleventh on the grid to sixth and battling for fifth with Toprak Razgatlıoğlu before he crashed out through the final sector of the very last lap. Teammate Alvaro Bautista struggled more in the cold, wet conditions but was also able to make some steps forward during the race, which he concluded in twelfth position.

Following on from a wet third practice, the rain held off for the Superpole session but the track was nevertheless still wet enough to merit the use of rain tyres. During the 25-minute phase, which determines grid positions for Superbike race 1 and the Superpole race, Haslam set a best of 1’50.319 in the final stages to close eleventh and secure a place on the fourth row of the starting grid. Bautista, still working with his team to identify the best set-up for the tricky conditions in France, closed in seventeenth place with a time of 1’51.614.

The weekend’s first race got underway as scheduled at 2pm, in full wet conditions. Soon gaining confidence, Haslam was lying eighth by lap four. Pushing to move in on Razgatlioğlu immediately ahead of him, Haslam passed the Turk on lap nine. Maintaining a rhythm that was in line with the fastest riders, Leon continued to battle with the Turkish rider through the final stages but unfortunately fell victim to a highside on the very last lap, at turn 12, as he attempted to re-pass Toprak for fifth place. Haslam is fortunately unhurt and will be able to compete in tomorrow’s two races.

Bautista made a strong start and moved up three places through the opening stages to position fourteenth. Doing his best to maintain a consistent pace and not make any mistakes, Alvaro set his fastest lap times in the second half of the race and eventually crossed the line in twelfth place.

“Another day of working in the wet. Basically this morning after the FP3 we tried a different setting, looking to improve our feeling ahead of qualifying but unfortunately I did not like it so much because the bike was a bit too soft and even if I got better feedback from the bike’s response, it was perhaps a little too much. So for Race1 we went back to yesterday’s solution in adjusting the electronics. So the feeling was similar to yesterday, especially with the rear which is the area I struggle with more, in that I basically cannot feel it. That means I cannot push without risking losing the rear tyre. I tried to gain every single tenth that I could and overall, we improved our pace and lap times compared to Friday. Not enough of course, and we’re still far from our target but at least we got a lot of data that we will use to try and sort this problem out and do better tomorrow.”

“It was a demanding race and I didn’t make the best start, but despite a few small issues, I felt like I found a very good rhythm. Looking at the pace, I think I was one of the fastest guys on track and I was able to work my way up to sixth place, in the mix for fifth. Right from early on, I was fighting to stop the rear from coming round on corner entry and that’s basically how the crash came about when, on the last lap and while fighting with Toprak for fifth, I pushed the limit a little too far. It’s frustrating as another top five result would have been nice but we need to see the positives and take these into tomorrow’s two races. Let’s see what we can do.” 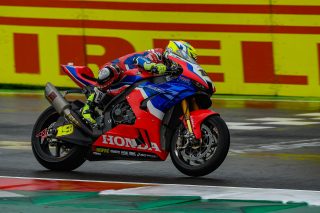 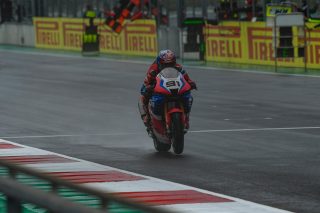 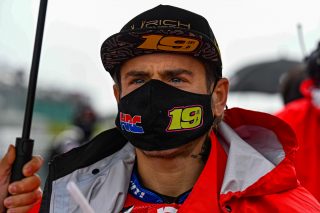 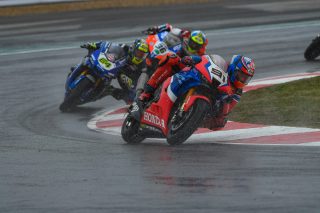 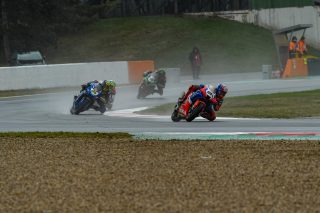 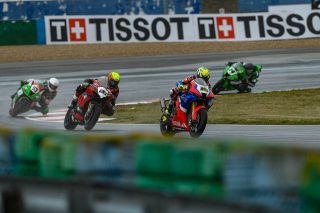 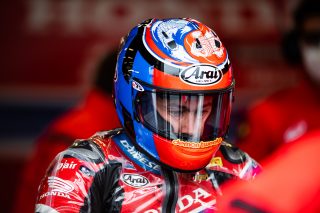 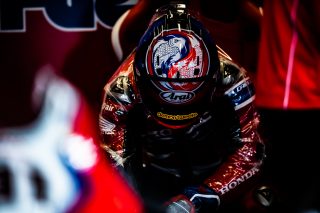 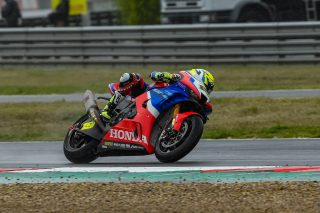 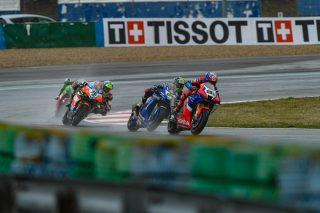 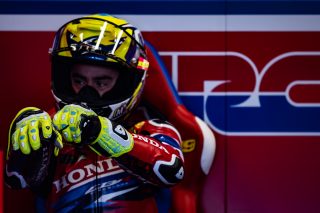 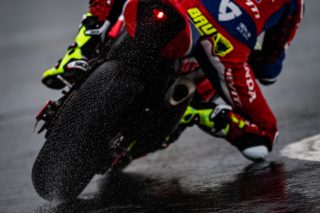 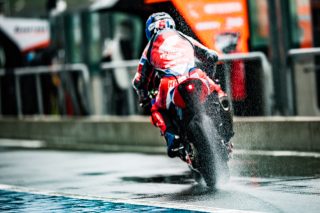 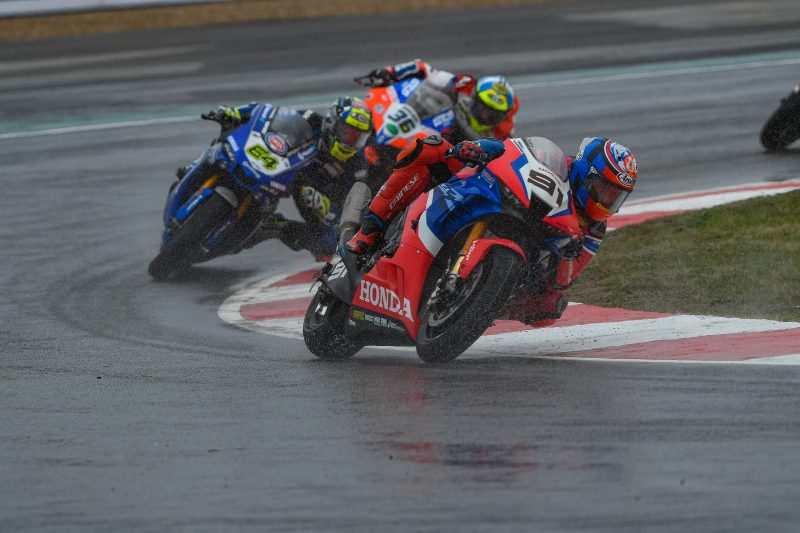