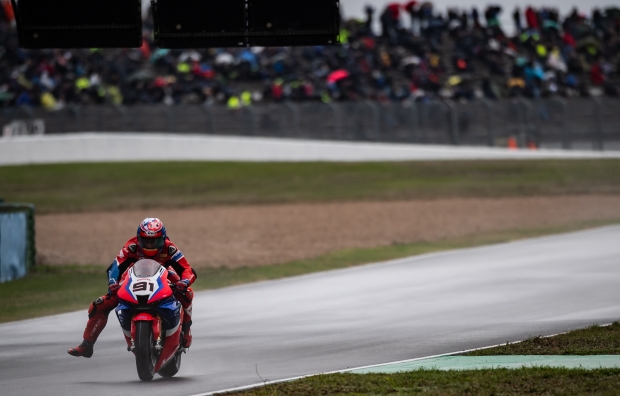 Team HRC has now concluded what turned out to be a challenging seventh round of the Superbike world championship at Nevers Magny-Cours, the race results failing to reflect the riders’ potential and not helped by the cold and wet conditions.

Continuing the weekend’s trend, this morning’s 10-lap Tissot Superpole race ran in wet conditions. Leon Haslam was lying twelfth through lap one, soon finding himself part of a group of four riders. Increasing his pace, the Brit was able to make up three places over the course of the short sprint, placing ninth by lap seven. Losing a little ground in the final laps, the Team HRC rider crossed the line in eleventh place. Alvaro Bautista lost several places through the first turns, placing seventeenth at the end of lap one. Working hard to get into a constant rhythm and make up positions, the Spaniard was up to fourteenth by lap seven, a position he then held to the line.

Lining up on a still wet track for race 2 later in the afternoon, the HRC riders were lying eleventh (Haslam) and fifteenth (Bautista) through the opening stages. Leon was soon able to make up two places but then began to lose ground in the later stages of the race and finished thirteenth as a result. For Alvaro, the race proved similar to yesterday’s race 1, in that he found himself undisturbed by those behind but unable to reach the riders immediately up ahead due to a lack of rear feeling, crossing the line in fifteenth place.

Both riders look forward to the final round of the WorldSBK championship, scheduled to take place at the Estoril circuit in Portugal over the weekend of 16-18 October, where they will seek to regain the positive feeling they had with their machines in recent races.

“To be honest, today ended up being more challenging than yesterday’s race. We had some small problems in the Superpole race, mainly with corner entry, and then in the afternoon race we struggled with some setup issues. As the race went on, and as the track continued to dry, everyone else picked up the pace while I got increasingly slower. A pity as I hoped we could have battled for the top five again, but in the end today was not the day.”

“Its been a difficult weekend. We tried different solutions during the sessions but I never found the right feeling with the rear. In race 2, with a little less water on track, I perhaps improved my feeling a little but not my overall performance, and not in relation to everybody else of course. So these new conditions have caused us problems and although we knew we’d have grip issues in slippery conditions, this became worse on a full wet track. We have a lot of work still to do, and I’ll now try to put this weekend behind us and reset ahead of the final championship round.” 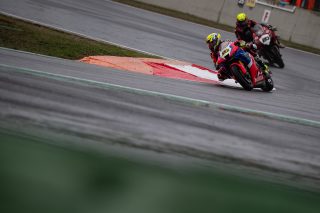 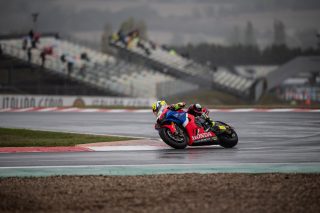 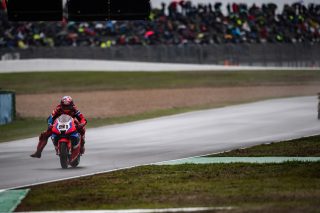 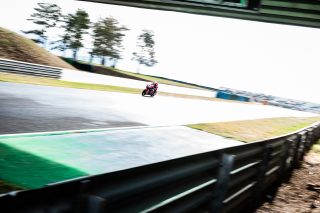 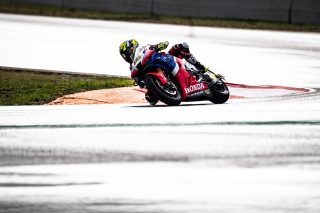 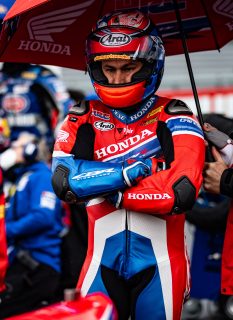 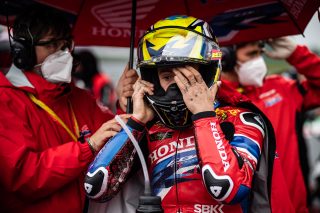 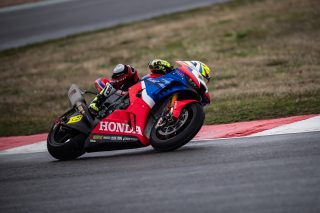 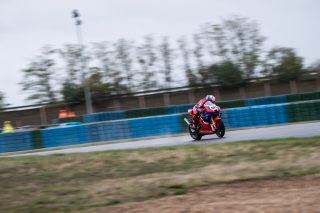 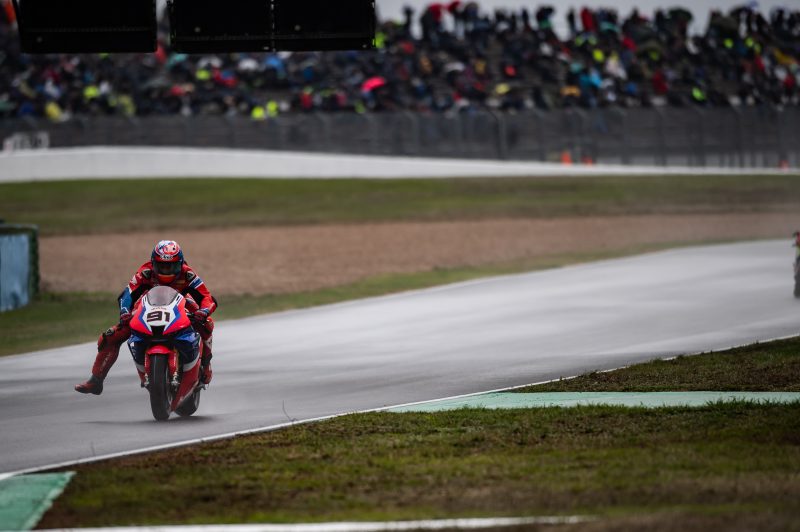