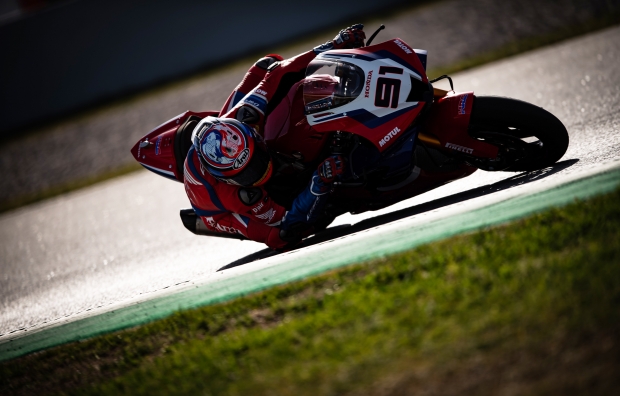 Team HRC has completed two days of intense work at their home track of Montmeló in Catalunya, Spain, which lies just a few kilometres from the team’s European headquarters.

It proved to be a busy and satisfying two-day session for the factory Honda squad, although Alvaro Bautista only rode on day one, still carrying a minor injury that he sustained in training last weekend. His chest was quite painful after an intense day on the track, so Alvaro and his team decided to end the session early. Having worked hard on various aspects of the bike’s set-up, especially the electronics, the Spaniard was satisfied with the improvements made by the Japanese engineers and the set-up work completed so far.

Leon Haslam made the most of both days, which offered ideal weather conditions, allowing the British rider to work on the electronics, chassis and his position on the bike, among other things. He was the second fastest rider on track on day one and finished  sixth fastest overall.

Team HRC will now head back to base before returning to the track to continue its preparations ahead of the start of the season in mid-May.

“Last weekend I had a small crash while training with the MX bike and I hit my chest. Once I got on the bike here in Barcelona, I realised that the pain was more intense than I expected but, luckily, we were still able to complete yesterday’s testing schedule. We had a lot of new items to test, across different areas of the bike, from the engine setup to the electronics, the weight distribution, and my riding position. HRC has done a great job over the winter. We are happy and are preparing a good base for the start of the season, and the bike is much more consistent throughout the entire lap, especially in terms of the electronics. This morning I was unfortunately in a lot more pain and, considering that we did a lot of work yesterday, the team and I decided that I wouldn’t ride. I tried, to see if I could make some finishing touches but I stopped after a few laps. Anyway, we gathered a lot of information to send to Japan and I'm very confident that we can make further progress during the next tests.”

“I'm happy with how these tests have gone because we've enjoyed great weather conditions and we've been able to make good use of both days. I realised straight away that the updates HRC brought for the bike were promising, because we were fast right away, at a track where I wasn't particularly comfortable last year. And I really like the change they’ve made to turn ten too, as my feeling is now much better through that section. Most importantly we haven’t just been quick over the single lap, but also in terms of our race pace, which is crucial and one of the points I wanted to improve on compared to last year. In Jerez we worked a lot on my riding position and balance, while here we’ve focused mainly on the electronics. Day two saw us try a few different things but in the end we came full circle, ruling out certain things and reverting back to yesterday’s setting. Towards the end of the final session, I tried to improve on my best time of day one, but my lap was interrupted when the red flag came out unfortunately. Overall, we’ve had some constructive track time here though.” 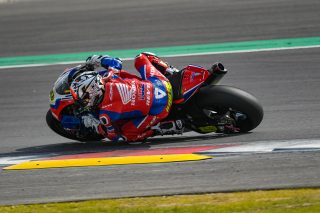 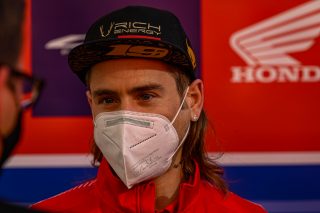 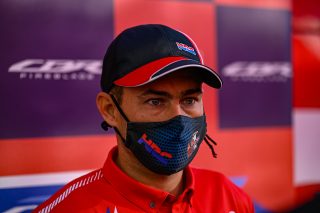 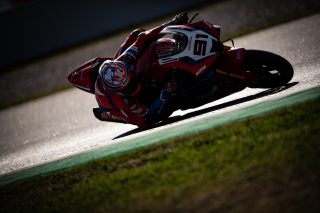 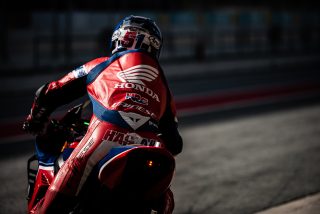 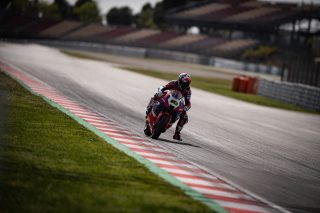 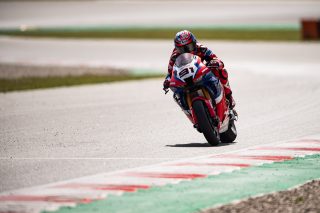 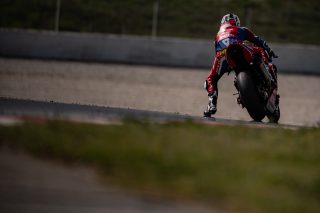 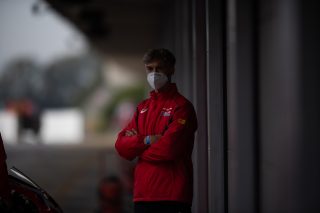 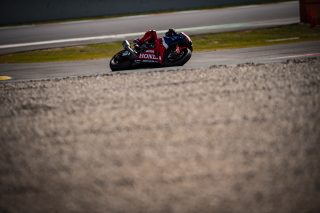 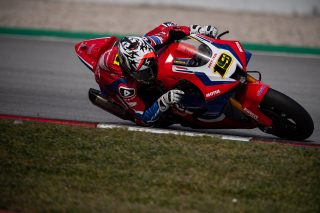 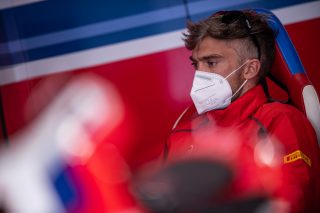 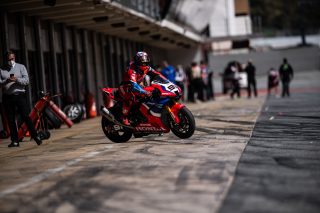 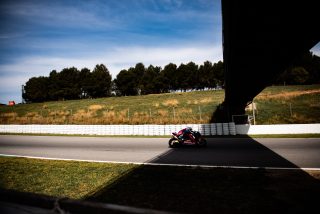 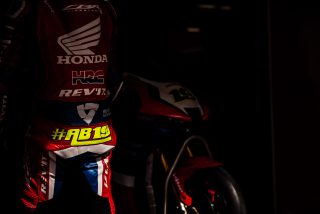 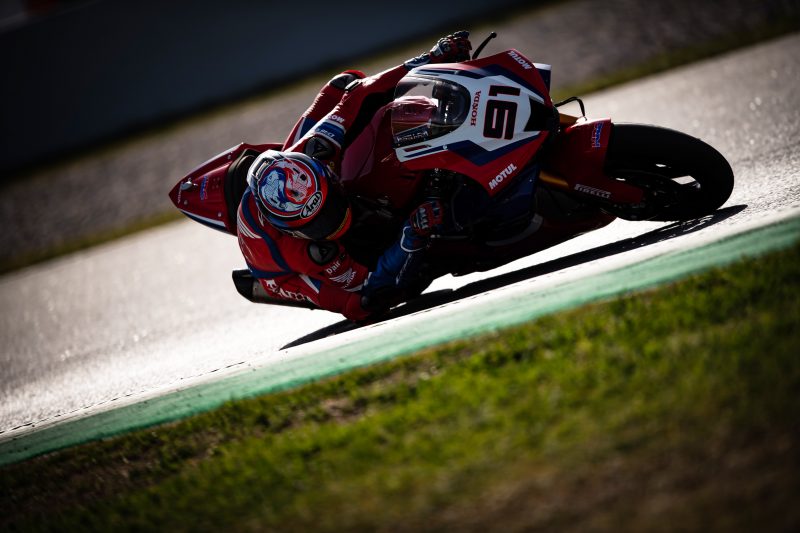