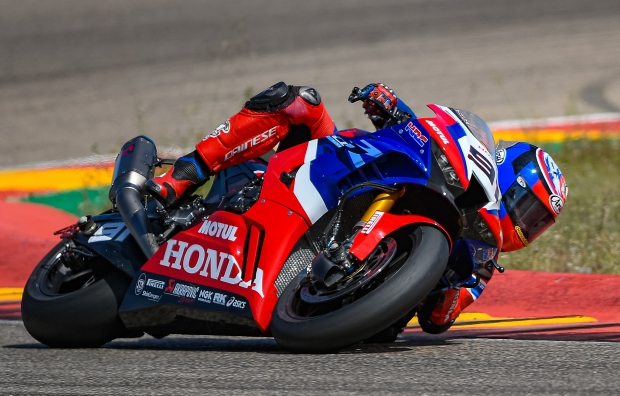 Team HRC was able to take full advantage of two beautiful sunny days and temperatures of around 27°C during its final pre-season test session at the Spanish Motorland Aragón circuit (6-7 May). Alvaro Bautista used one day between Thursday and Friday, while Leon Haslam rode for a day and a half, the factory riders testing various solutions arriving from Japan and finalising the set-up of the CBR1000RR-R FIREBLADE ahead of the upcoming WorldSBK season-opener.

Alvaro wrapped up his day a little earlier than scheduled on Friday, his chest still causing him some pain following a minor training accident at the start of April.

The 2021 Superbike World Championship will get underway at the same Aragón track in just over two weeks’ time. The round, set to play out over the weekend of 21-23 May, will be the first of thirteen scheduled events.

"We have tried to make the most of these two days of testing, two half-days to be precise, as we want to leave time to test at the new tracks that are on the calendar this year. All in all, I'm happy with the feedback I've had from the bike over these two days because even though it's been very hot, we've managed to do a good job, a lot of testing, and we've gathered a lot of information to be more competitive for the start of the championship here at Aragón. Luckily, compared to the Barcelona test, I’ve felt much better physically (Alvaro sustained a minor but painful chest injury while training in early April), but on the other hand I'm still not one hundred percent so after an intense first afternoon of work, today we completed the most important tasks and then we decided to finish up a bit early so as not to compromise my recovery process considering the back-to-back races that await us in a fortnight. As I said, I am happy with what we have done and with the feeling I have with the bike and the team, and I am looking forward to the start of the season with confidence and good feelings.”

“Day one was a bit tough as we worked a lot in the garage and didn’t manage to make many laps over the course of the day, while this afternoon we got a lot of laps under our belt, which was great. So although we lost some time yesterday, we were definitely able to made up for this today. We had a lot to get through, but I think we’ve made very good steps with all the items we had to test here. Our consistency has improved, and that was a priority for us. The lap times were good also considering the high temperatures, so I’m pretty happy with that and, like I say, the consistency has been better. We have some more areas to explore, but what we’ve done here has all been very positive. Although we haven’t had as much test time at this track as other teams, I think we’re close. Now all we have to do is switch our mindset and get into race mode rather than test mode. I’m looking forward to the first races.” 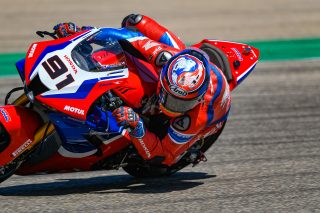 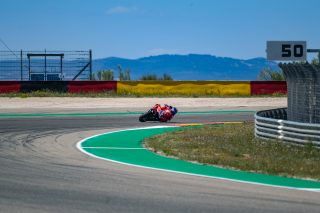 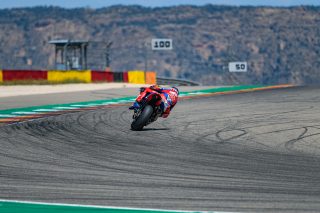 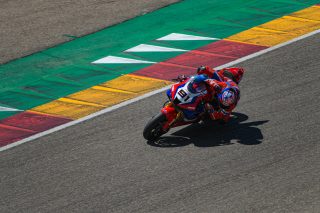 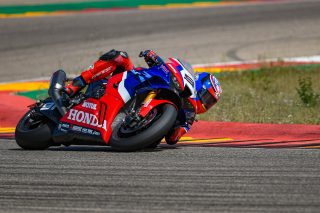 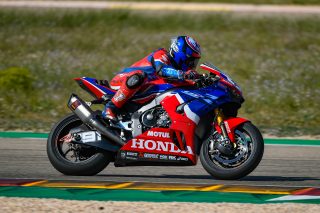 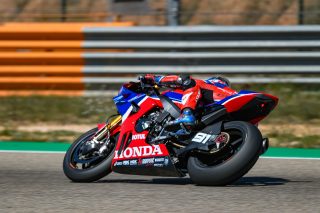 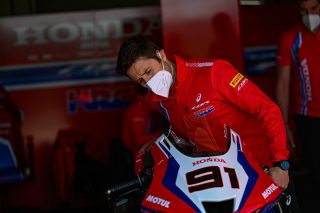 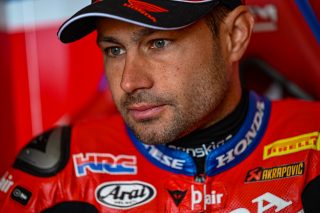 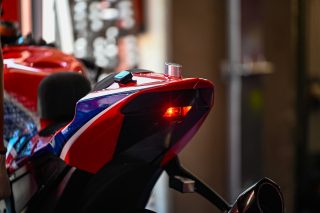 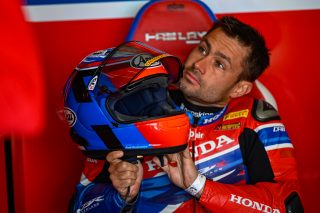 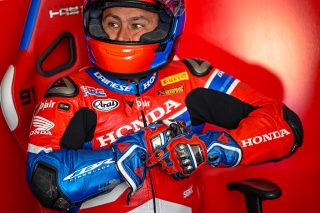 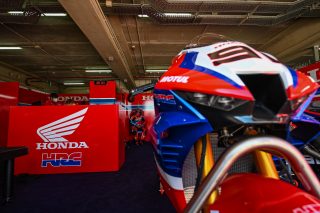 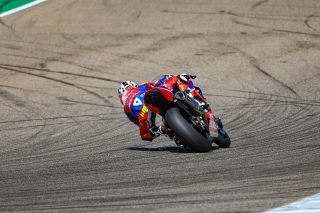 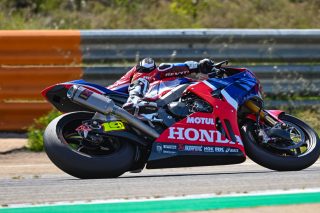 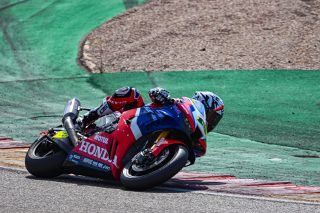 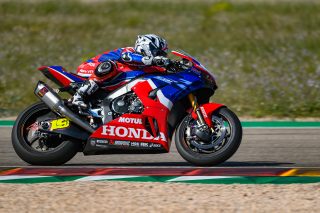 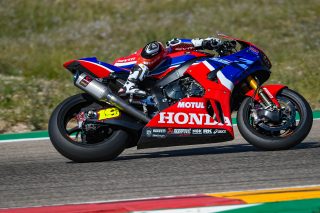 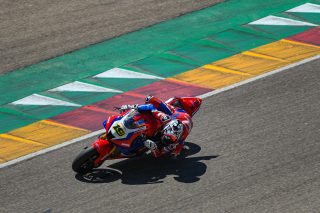 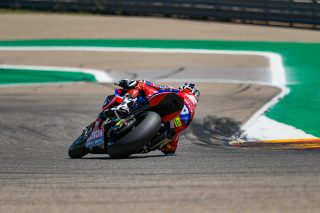 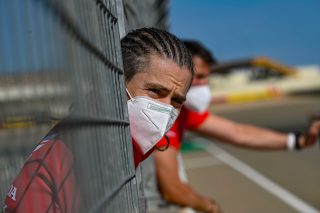 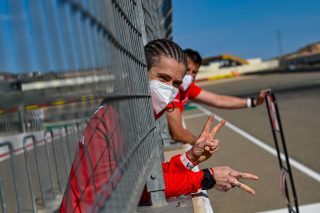 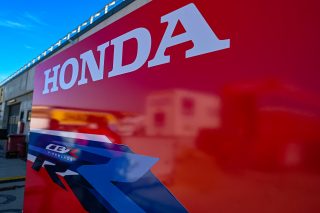 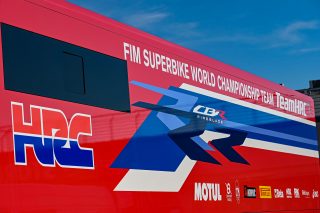 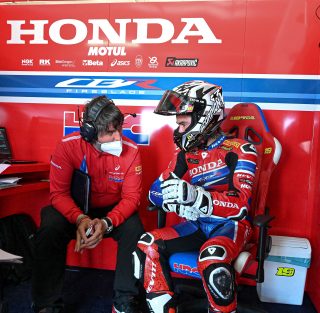 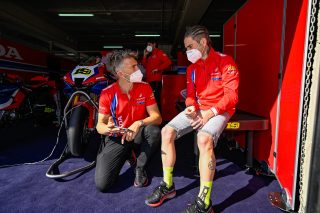 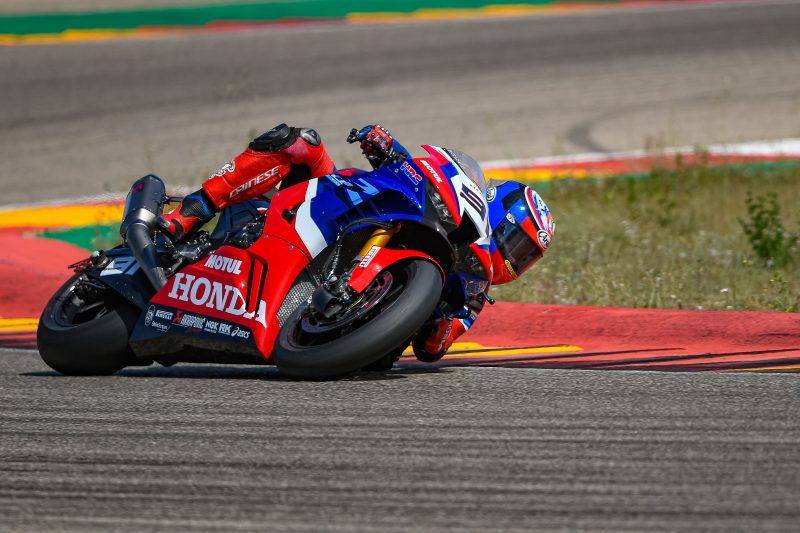