Iker Lecuona has been declared unfit to compete in the remainder of the Indonesian WorldSBK round after an highside during the second practice at the Mandalika International Street Circuit in Indonesia saw him hit the ground hard at turn 4.

With the track offering more grip than it had in FP1, times immediately begun to tumble in FP2, Iker up into third when the unfortunate incident occurred. Lecuona was taken to the circuit medical center for an initial medical assessment and was later airlifted to the RSUD Provinsi NTB Hospital in Mataram for further tests. Following CT and MRI scans, doctors have diagnosed a stable fracture of the T12 vertebra (with no neurological damage) as well as a fracture to the left side of the sacrum. With no need for stabilization surgery, Lecuona has already been discharged from the hospital and will now rest and begin conservative treatment.

Earlier in the day, Team HRC had enjoyed one of its strongest first outings of the season. Despite high temperatures and the fact that the track offered very little grip after recent resurfacing, Lecuona and Xavi Vierge were able to soon build confidence with what is a new track for them both. Quickly improving on their times on what was a dirty and slippery track, Lecuona had finished the first practice session in second place, followed by team-mate Vierge in fifth.

Vierge spent session two making a few small setup changes that clearly worked and allowed him to pick up the pace and lap almost three seconds quicker than he had during FP1. Setting an impressive best of 1’35.022 in the final minutes, Xavi projected himself into eighth position overall by the end of day one.

“A positive day, albeit a rather challenging one due to the track conditions and the fact it’s a brand-new track for us. I simply love the layout but with the tarmac resurfaced just recently, the grip is terrible right now. As the day progressed, a line formed and there was more grip there, but the outer line is still so dirty. It was so easy to crash at the slightest “mistake” and it was hard to go fast without making mistakes. Having said that, we made good progress throughout the day while also collating useful information so that we can try to make a step tomorrow and get closer to the top guys. I wish Iker all the best and hope he will soon be fit and ready to return.”

Free Practice Round 11   Indonesian Round Indonesia 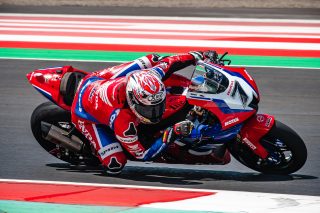 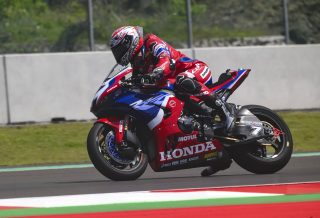 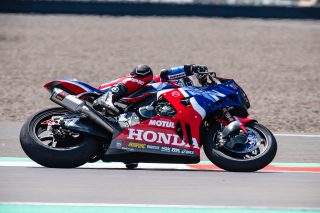 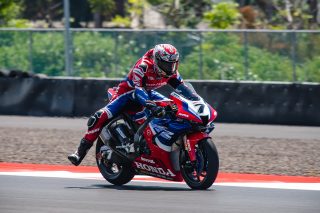 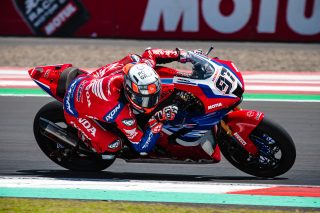 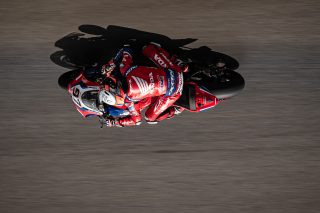 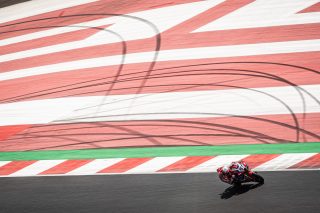 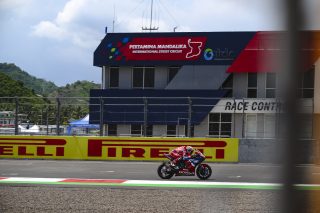 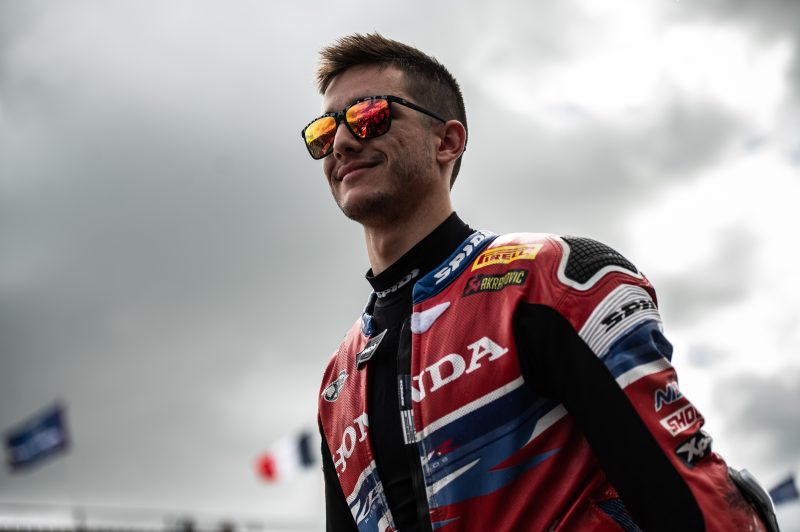