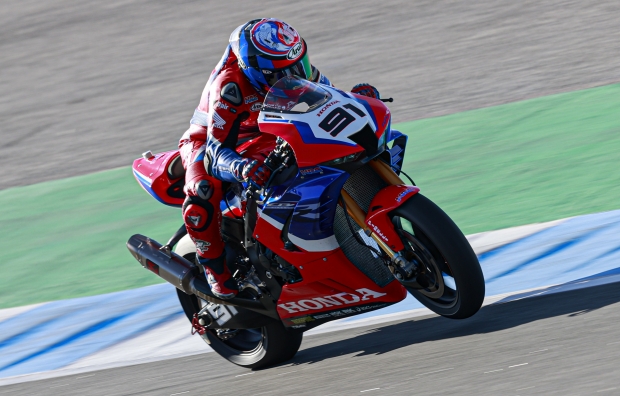 The final round of the 2020 Superbike World Championship officially opened today at the Estoril circuit in Portugal, Team HRC riders Alvaro Bautista and Leon Haslam completing the first free practice sessions of this season finale.

This morning saw the Superbike field take to the Portuguese track for the first time since 1993. Although both Bautista and Haslam have experience of the circuit, it was essentially a case of starting from scratch, considering this is their first visit with the new CBR1000RR-R Fireblade SP.

The factory riders therefore used a dry first session to get reacquainted with the layout of the track and begin the set-up work with their respective technicians. The pair finished the 50-minute session in eleventh and twelfth place respectively, setting fastest times of 1’38.580 (Bautista) and 1’38.664 (Haslam).

The afternoon’s session also ran in dry and sunny conditions, Team HRC making the most of this second practice and making a significant step forward in terms of lap times already early on in the session. Working effectively in the garage, by the end of session two, Haslam had set a best of 1’37.883 to position tenth in the combined standings, while Bautista placed eleventh thanks to a fastest time of 1’37.914, despite a fall in the later stages which prevented him from completing what was looking to be a very fast lap.

“Things went a better this afternoon I’d say. We have taken some small steps forward with the electronics and worked with a different tyre, the soft solution, which I felt was more effective. We’re not so far away from where we need to be, less than a tenth off through the first sectors in fact, but we’re losing a little time through the final sectors, so we need to analyse that and see what we can do to improve in that area tomorrow.”

“Today has provided us with track references for the CBR. This morning we had some problems with rear grip and having tried different solutions, we improved a little bit but not enough. In the afternoon we took a step forward with the electronics. We also used the SC0 Pirelli tyre for almost the entire second session. It’s not my usual favourite but I didn't feel bad. For the last run, to make a direct comparison, we went back to the SCX, the tyre I usually feel better with, and I was actually making a good lap but then I fell in the third sector. I think we could have shaved off a few tenths because I felt like I had better contact, especially through the “esses”. Not a bad day anyway, and we will try to use all the information we gathered to further improve tomorrow.”

Free Practice Round 08   Estoril Round Portugal 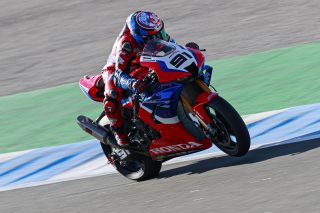 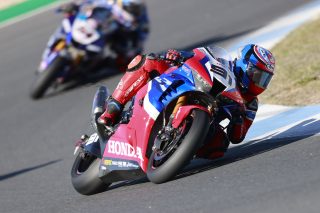 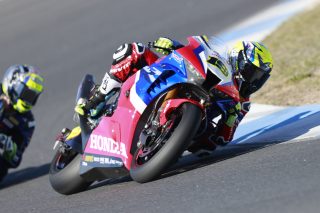 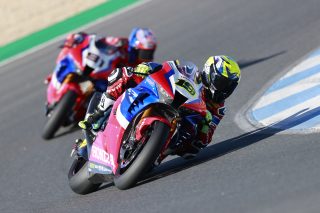 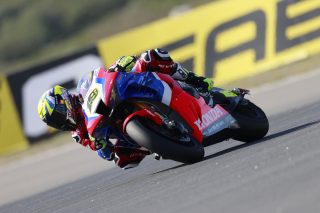 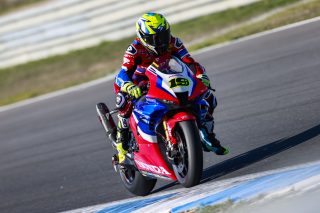 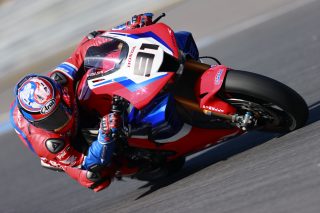 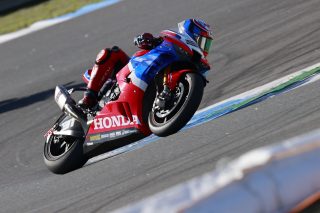 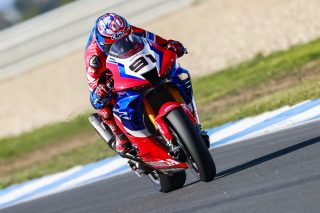 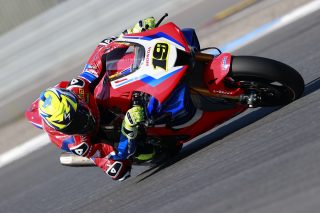 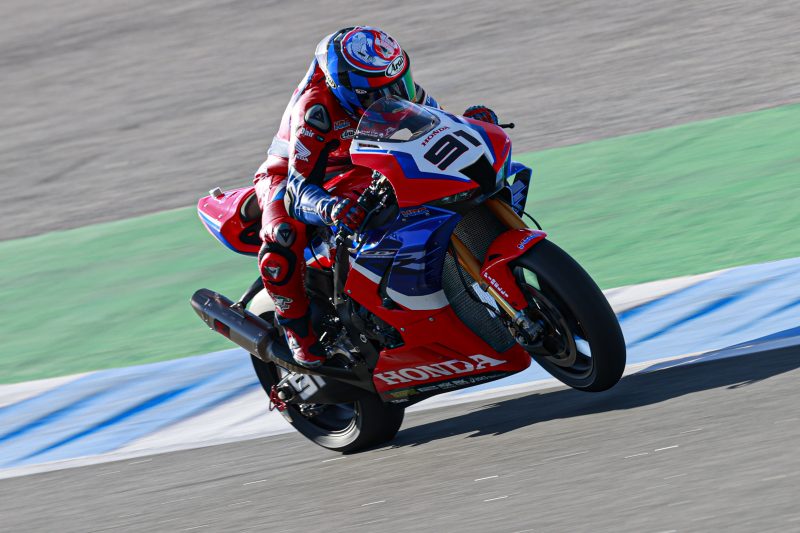