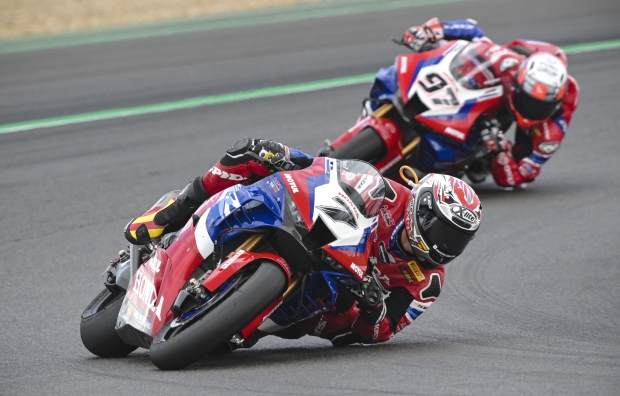 Team HRC is currently competing in round seven of the Superbike World Championship at the Magny-Cours circuit in France with factory riders Iker Lecuona and Xavi Vierge. The final 30-minute practice and 15-minute Superpole ran on a dry track this morning, after yesterday’s preparation was carried out in full wet conditions.

And so it was that the two rookies, with less than an hour of dry track experience to their name, headed into their first ever race at the French circuit, bravely demonstrating their speed and competitiveness. Both were able to match the pace of the leaders during the first half of the race, before being forced to slow their rhythm somewhat in the final stages.

Earlier in the day, Team HRC made the best of the brief 30-minute final practice, working hard to prepare its CBR1000RR-R bikes for the Superpole and an eventual dry race. Lecuona set a 1’36.892, just seven tenths from pole position, and Vierge recorded a 1’37.280, which meant they qualified thirteenth and fourteenth respectively in what was a very close-fought Superpole session.

The weekend’s first 21-lap race got underway in dry conditions at 2pm local time. Lecuona moved into twelfth on lap two, before crashes for two of the leading riders saw the Team HRC duo move into ninth and eleventh place. As the race progressed, both factory riders were able to find a very fast rhythm, lapping with similar times to the race leaders and reaching sixth (Iker) and eighth (Xavi) by the mid-race point. Neither was able to maintain their earlier pace in the latter stages, meaning that Lecuona ultimately crossed the line ninth and team-mate Vierge thirteenth. The factory duo has nevertheless learned a lot from today’s experience and is ready to harness that tomorrow to fight for a much better outcome.

“Today was a tough but constructive day for us. This morning we finally had 30 minutes of dry track time to learn the layout. We also made a little step with the setup but not enough to give me a totally good feeling with the bike. In qualifying, being able to lap in 1’36” was good but the standings were so close that a relatively small gap of seven tenths meant that we had to start from the fifth row. And I still wasn’t feeling comfortable on the bike. So we decided to change the setup before the race and take something of a gamble with the front tyre, which we knew wouldn’t be able to last race distance without suffering a significant drop. The drop arrived, but until then I was able to ride very fast, the bike feeling like “my” bike again, which allowed me to make up many positions. Then, in the second half of the race, I basically just focused on finishing the race as well as possible, saving a lot of potential crashes, especially through the right-hand corners. Anyway, I want to thank my team for all their great work and for putting me in a condition to be fast and enjoy riding my bike. So we can be happy with another top ten, while preparing to use today’s experience to put together a better day tomorrow.”

“All in all, we can consider today a positive day. After qualifying we made a good change to the bike and I felt much better, but we then opted for a front tyre that was very, very strong during the first half of the race but that significant lost its grip in the second half. We are doing a good job with the team anyway and we learned a lot today. Tomorrow we will have two more chances to do a lot better.” 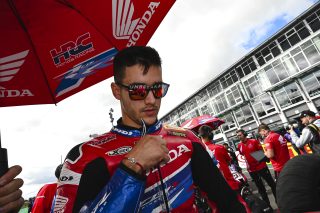 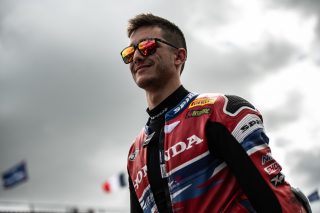 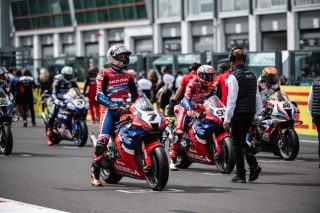 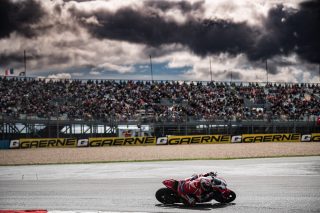 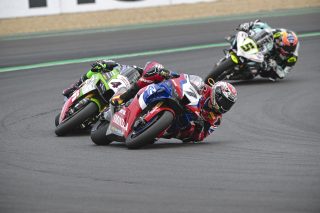 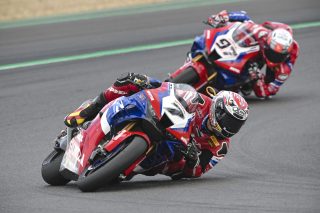 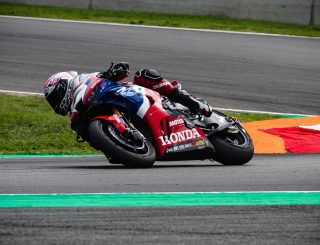 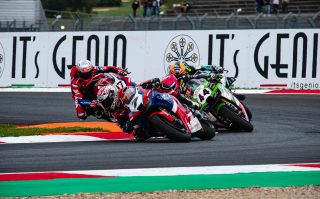 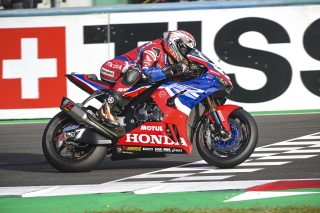 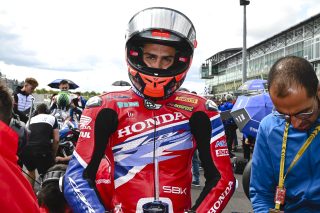 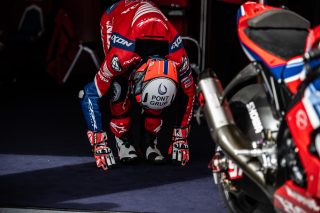 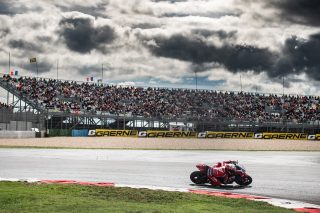 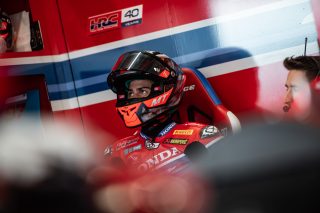 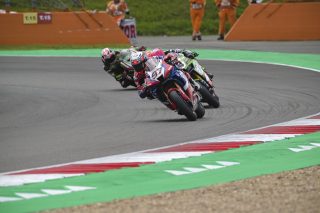 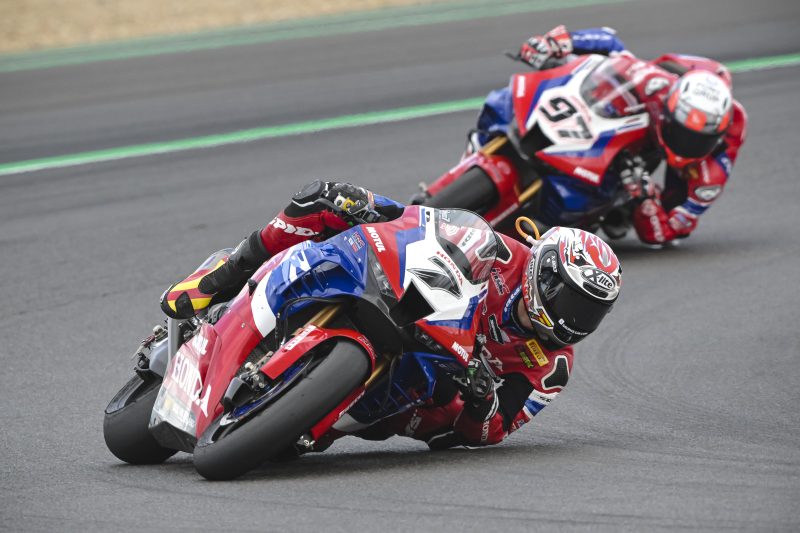