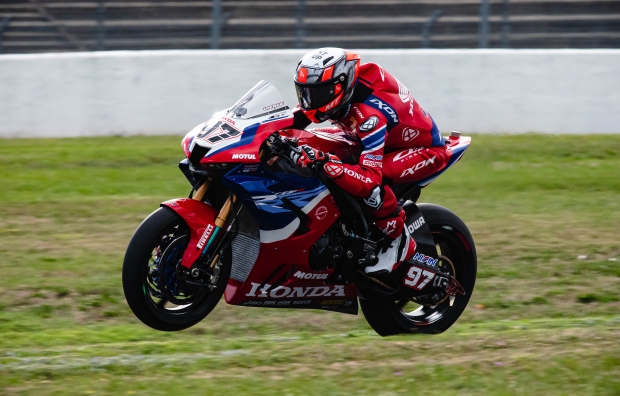 Team HRC is now on track at the Nevers Magny-Cours Circuit in France, competing in the seventh round of the 2022 Superbike World Championship with factory riders Iker Lecuona and Xavi Vierge.

A continuous alternation of rain, sun, cool air and rain again, in typical Magny-Cours style, made the Spanish duo’s first outing at the French track into something of an obstacle course.

The morning’s opening practice session allowed for just a couple of laps in the dry before the day’s first downpour arrived. As a result, many riders spent a prolonged period in the garage before completing just a handful of laps to assess the conditions. Vierge and Lecuona made eleven and ten laps respectively to place eighth and eleventh at the end of this first phase, with neither rider wanting to take any unnecessary risks so early in the weekend.

Unfortunately, the second session got underway on a fully wet track with rain still falling. This of course prevented almost the entire field from making any improvement on their earlier references, Lecuona and Vierge included, although teams were able to prepare in case conditions happen to be similarly unsettled for one or more of the weekend’s races. Xavi closed day one in eighth position overall, thanks to a time of 1’41.254 set this morning, while team-mate Iker was not far behind, a best of 1’42.605 seeing him place eleventh in the combined standings.

“Not the best day on which to return after the summer break or get to grips with a new track. I was able to complete just two laps in more or less dry conditions in this morning’s FP1 and then we had to spend the rest of the day working with a rain setup. We have quite a lot of work to do in this regard, as we haven’t had many opportunities to test in the rain. We made a few steps with the bike throughout the sessions, so we can say it’s been a constructive day, but we need more. Let’s see how the weather is tomorrow and, either way, we’ll try to be as ready as we can be for Race 1.”

“A tough day for us today. Firstly, because it’s not ideal to have to learn a new track in this kind of weather of course. We completed exactly one and a half laps in the dry today. This morning a deluge came just minutes after the green lights signaled the start of the session. After spending some time in the garage waiting for conditions to improve a little, we put in wet tyres and went out to try and get as much info as possible. But the feeling never really came, despite some progress on our final run. This afternoon, we again struggled to find good feeling in the wet and I can only imagine that it will be even tougher in the dry unless we come up with a useful setting solution. We’ll work hard on this of course and see what tomorrow brings.”

Free Practice Round 07   French Round France 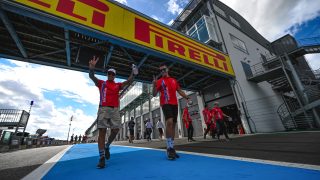 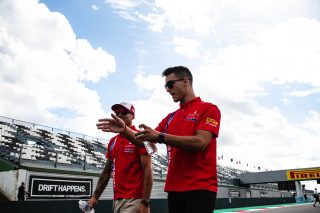 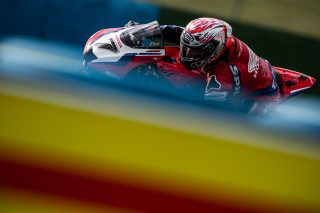 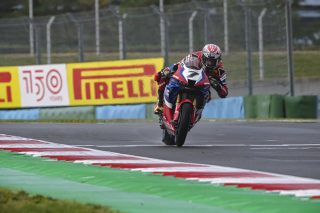 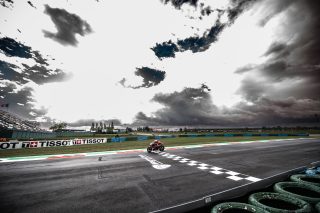 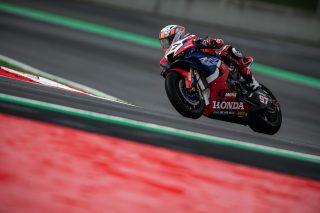 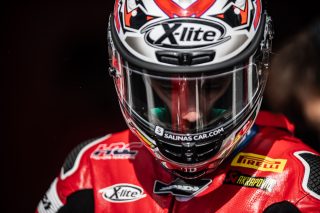 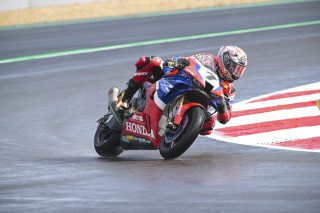 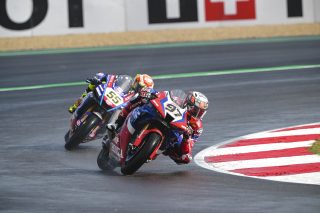 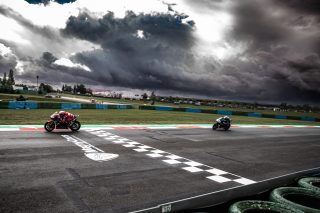 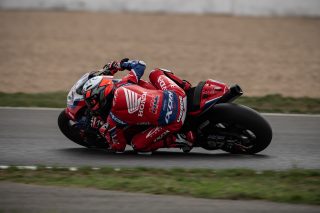 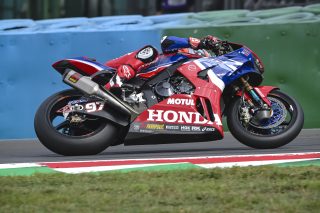 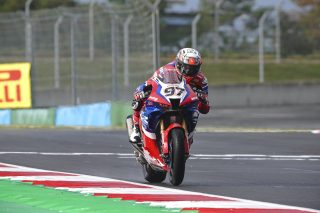 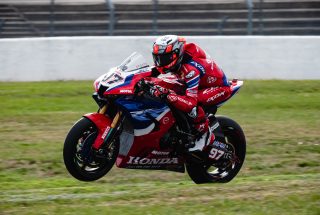 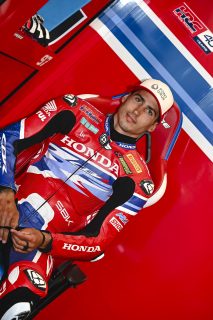 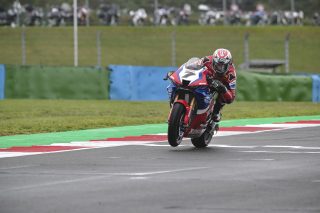 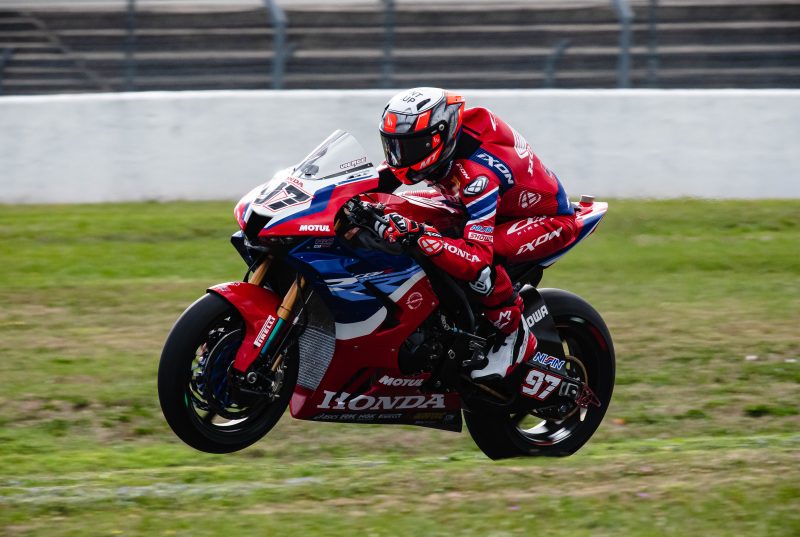