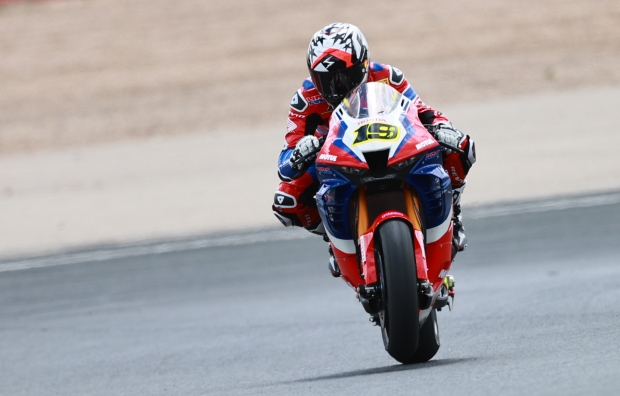 Just a few days after the conclusion of the Italian round of the WorldSBK Championship, Team HRC set off for Navarra, one of three new circuits appearing on the Superbike calendar for the first time this year.

The team planned to use the test to collate data and find a base set-up for the bikes at the circuit that will host round 7 over the weekend of 20-22 August, as well as continue with the ongoing development of the CBR1000RR-R FIREBLADES ridden by Alvaro Bautista and Leon Haslam.

Having got through its initial work programme swiftly and smoothly, the team decided to continue non-stop for the entire day, completing tasks that it had originally planned to address over two half-day sessions.

The track action ended at around 5.00pm as a result of a rain shower that, albeit brief, left the track wet.

Team HRC will be back on track for the season’s fourth round, scheduled to take place at Donington Park (UK) on 2-4 July.

"Today we used the time we had to understand the Navarra track and collect some references for when we return for the races. The circuit is very small and narrow, with a lot of first gear turns. It is definitely different from what we are used to and challenging because it’s not easy to tackle with a superbike. Another aspect is the asphalt, which is very bumpy, so all in all I think it will be a demanding round. I'm happy we had this test because, in addition to working on the bike set-up for this layout, we also did some electronics testing which we needed to complete, despite having to stop about an hour early because of the rain. It was definitely a useful test, and now we look forward to the next round at Donington Park."

“We had to finish the test session a little early because I had a small crash with around one and a half hours to go and once the bike was ready, the rain came. So, we missed the last hour of track time, but we tested many of the items we wanted to try. The track is obviously very different to most others. It’s quite bumpy and reminds me of some of the old English tracks but, honestly, I think it will be a fun one to ride. For sure we have collected some positive information during this test.” 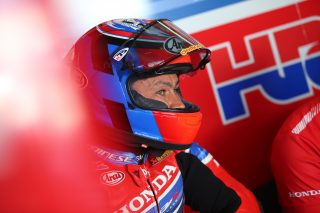 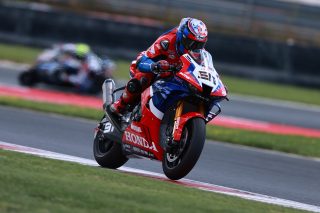 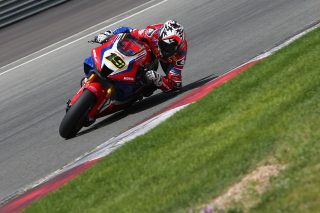 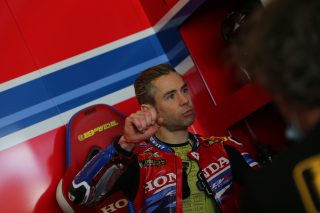 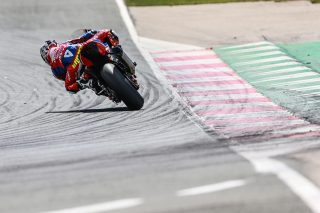 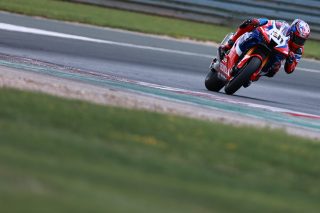 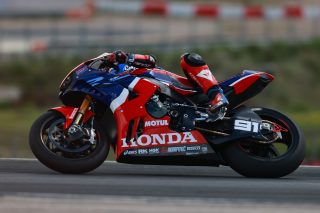 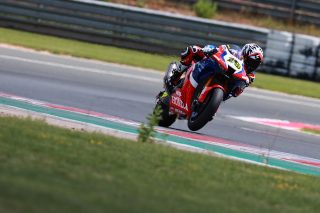 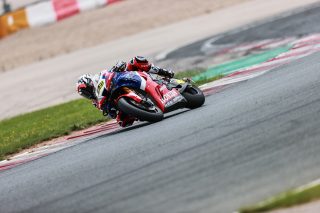 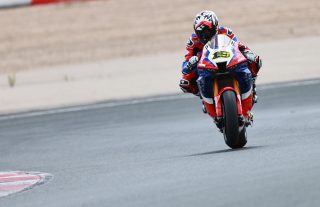 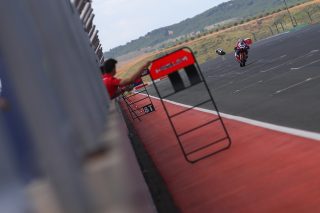 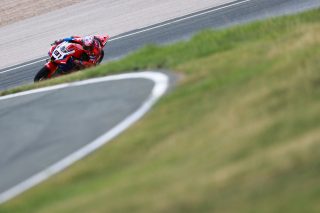 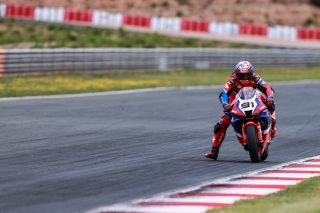 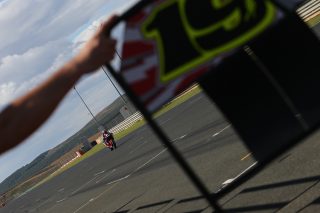