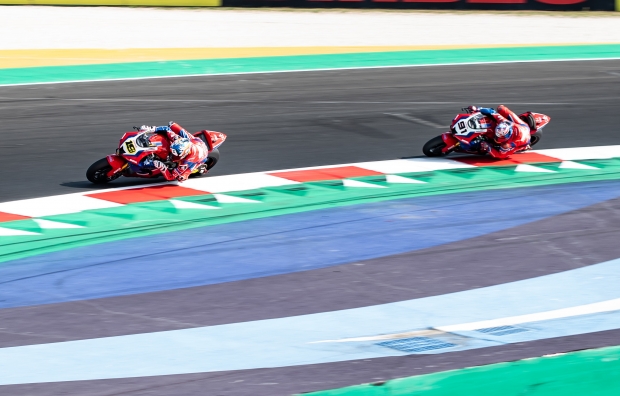 Team HRC was unable to bring home the desired results on the final day of the Misano WorldSBK race weekend after making a promising start with Alvaro Bautista in Saturday’s race 1. Two top ten results for the Spaniard today leave the squad wanting and ready to work hard to achieve their target.

Team HRC has now concluded the third round of the Superbike World Championship at the Misano World Circuit ‘Marco Simoncelli’. The 10-lap Tissot Superpole race got underway at 11am local time in hot and sunny conditions. Bautista and Haslam were lying eighth and eleventh through the opening stages, but each dropped back a couple of positions as the race progressed. Pushing hard to the line, the Spaniard closed the 10-lap sprint in tenth place, immediately followed by his team-mate, eleventh.

Lining up for race 2 later in the afternoon, the HRC riders both started from the fourth and fifth row based on their results in the earlier sprint race. Bautista made an excellent start and was lying seventh by the end of lap one. The Spaniard held this position for the best part of the race, losing just a little ground in the final stages to cross the line eighth. Haslam immediately made up a couple of positions to place eleventh, but his race was unfortunately brought to a premature end on lap three when he crashed through turn 1.

In the championship standings, Bautista now lies eleventh with 43 points while Haslam positions fourteenth with 18 points. Team HRC will soon return to the track for a testing session at the Navarra Circuit, a new entry on the 2021 calendar, on 21-22 June, before round 4 of the championship plays out at Haslam’s home track of Donington Park in the UK over the weekend of 2-4 July.

"Today was tougher than yesterday because in the Superpole race we had a problem with the set-up that affected our whole race, in that I couldn't lap as fast as I did yesterday. Finishing outside the top nine also dropped us back on the grid for Race 2. I'm sorry because it was a small mistake, but it prevented us from performing well. In Race 2 I was able to make a good start and gain a lot of positions but, on a more slippery track and considering the braking and corner entry problems we’ve been having all weekend, I struggled more than yesterday. In the end I think eighth was the best possible result today. We have work to do, we know that, but we’ll get it done. I just want to thank HRC and the team as everyone’s working hard on this project. We will be back on track soon for some testing at Navarra and it will be very important to understand the track, one where we’ve never ridden of course, but also continue to work on the bike using the data we have collected this weekend".

“Obviously the last race was a bit of a disaster as I lost the front in turn one, ran onto the green to try and save it but ultimately crashed. We have struggled with a few issues throughout the whole weekend, things we’ve been carrying since the first race actually. It’s a little strange as I’ve felt very positive during all the tests we have done. So yes, it was a less than ideal weekend here in Misano but we will work together as a team to seek a solution. We have some tests in a few days’ time before my home race at Donington where I hope to arrive feeling more like I did at the beginning of the year”.

Race Round 03   Pirelli Made in Italy Emilia-Romagna Round Rimini 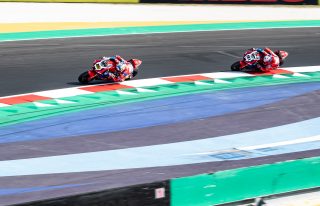 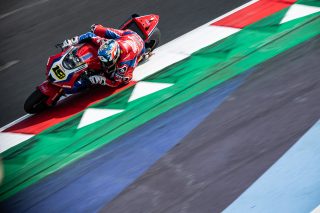 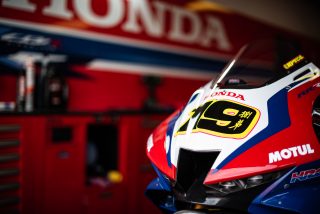 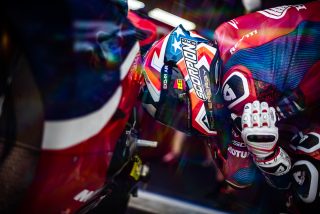 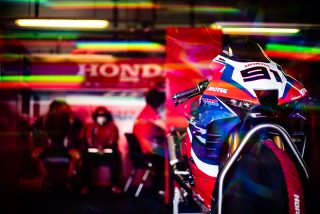 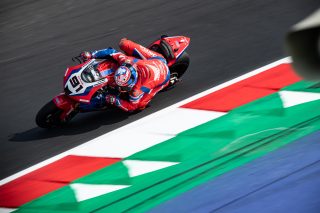 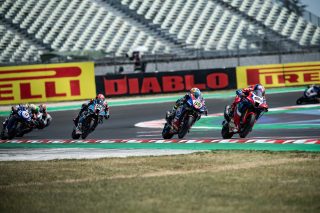 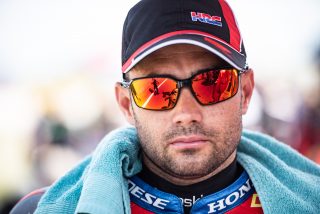 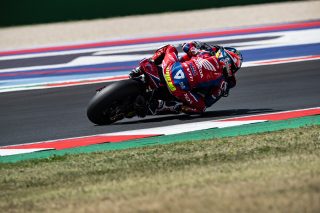 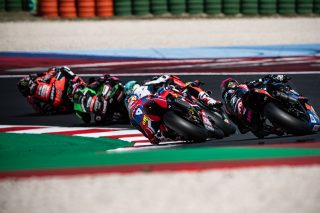 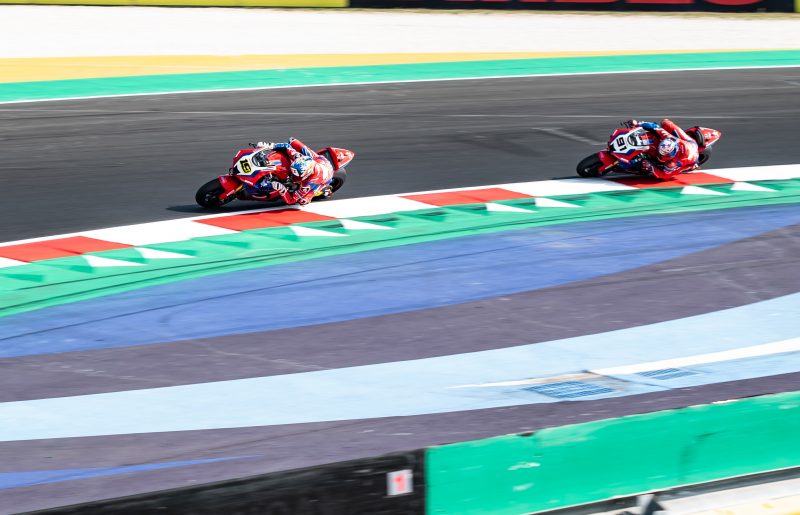