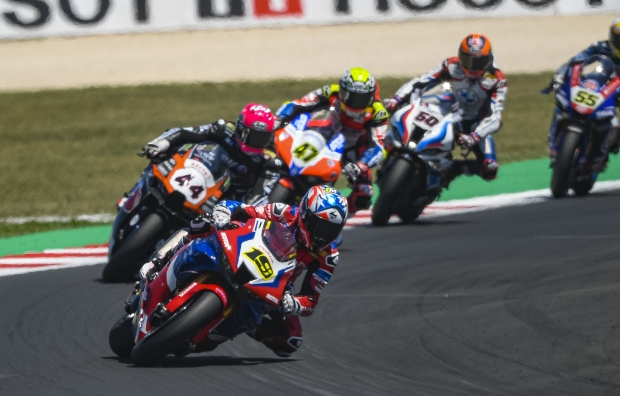 Alvaro Bautista’s sixth-place finish in the first WorldSBK race at the Misano World Circuit is his best result so far this season but it’s not enough for the Spaniard, who wants more from Sunday’s races. Leon Haslam is slowed by an electrical problem but crosses the line in fourteenth position.

Having closed twelfth and thirteenth in the combined FP3 sessions, the Team HRC headed into the all-important Superpole phase. Thanks to an update to the championship regulation regarding the yellow flag, Alvaro Bautista was able to complete at least one fast lap, after his first one was cancelled following a crash for Garrett Gerloff. The Spaniard thus set a best of 1’34.217 while Haslam’s fastest time was a 1’34.520, which meant the Team HRC duo completed the session in ninth and twelfth position respectively, for a third and fourth row start for the weekend’s first race.

As the race got underway at 2pm local time, Bautista held ninth through the initial laps, Haslam falling back a few places to find himself fifteenth. Both had made up two positions by the mid-race point, and the Spaniard continued to gain ground, battling with Sykes in the later stages to ultimately cross the line in sixth place and score ten important points for the championship. Haslam, who suffered an electrical problem with his bike, was unable to make further progress, and finished this first race of the weekend in fourteenth place.

Team HRC will be back on track tomorrow for the 10-lap Superpole race and the second of the weekend’s 21-lap Superbike races.

“Sixth is our best result so far this season, but it’s not what we’re aiming for of course. We struggled a lot in this morning’s FP3 and my feeling wasn’t good, especially in braking. We made some changes for the qualifying session, in order to find more stability. We improved a little and although the feeling wasn’t perfect, I could ride more comfortably. It was funny because after having my best lap at Estoril cancelled due to a yellow flag, the exact same thing happened today with my first qualifying tyre, when Gerloff crashed. Luckily, we now have a second tyre available and so I could do a decent lap, trying not to go over the limit. Starting from the third row of the grid was good because we were in a position to stick closer to the front, and our pace was good. But when I’m battling with other riders it’s difficult to change my line and it’s tough to overtake. Anyway, all in all it’s been a positive day. We collected a lot of data and made some changes to the set-up that we must analyse and then see if we can build on this to improve further tomorrow”.

“For me it was a very difficult race. I made a good start but in the second sector of the track I came together with another rider and fell a long way back. I then made a little bit of headway but after a few laps we had an issue with a sensor and after this it was just really tough, as we were losing nearly one second every lap. In the end we finished the race with just two points, which is obviously frustrating, but tomorrow things will hopefully go better, and we will be able to score a better result”.

Race Round 03   Pirelli Made in Italy Emilia-Romagna Round Rimini 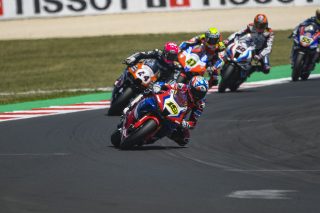 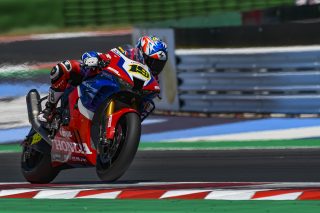 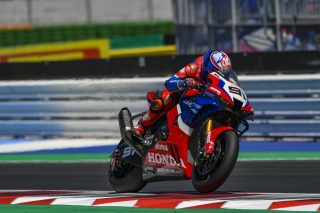 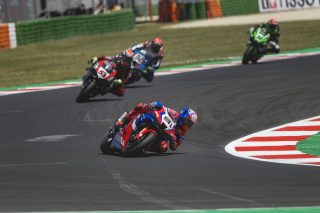 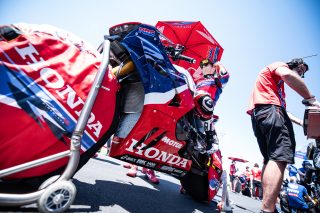 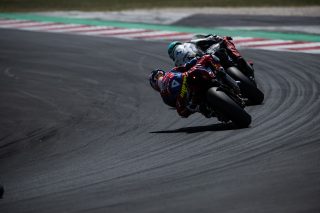 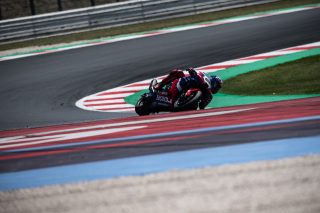 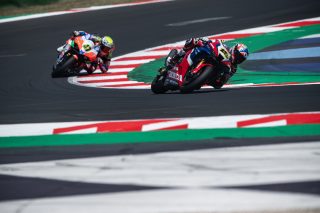 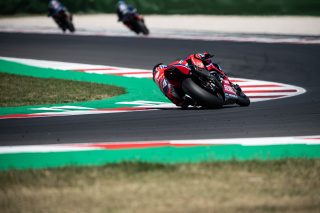 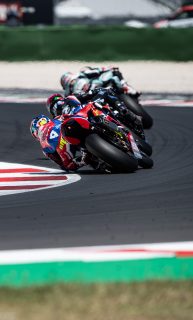 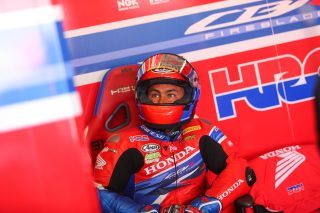 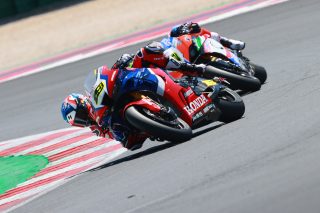 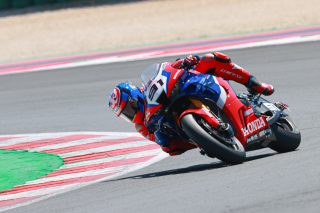 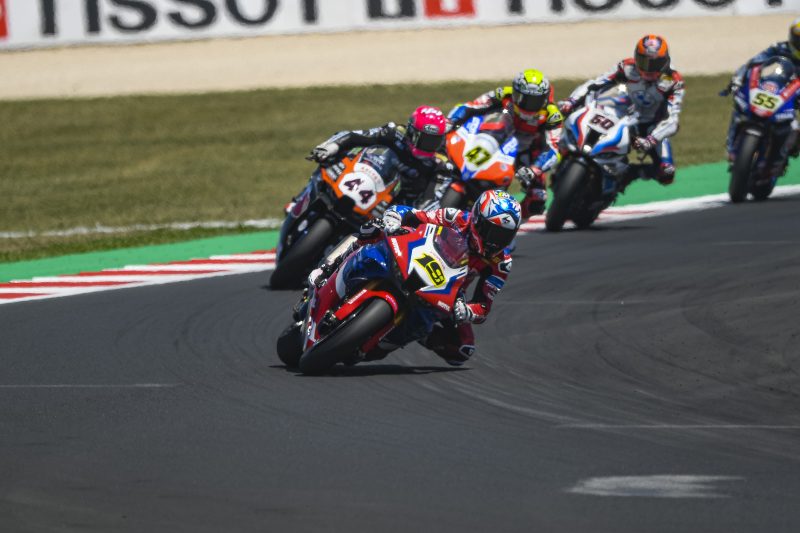